PORT WASHINGTON, Wis. - New technology led to the arrest of two wanted suspects in Port Washington. Cameras snapped a photo of a license plate from a vehicle stolen from Michigan. Police weren't even looking for the car when they got an alert.

The Flock Safety cameras were just installed this year. They're linked up to different databases across the country.

On Sunday, April 17, Port Washington police got a message about a stolen vehicle and quickly stopped it.

Police weren't even looking for the two wanted suspects from Michigan when they drove right by the cameras. Police got an alert and arrested the people inside the stolen vehicle who were in possession of methamphetamines.

"In situations like that, it’s literally seconds that count between law enforcement actually being able to apprehend the suspect," said Holly Beilin, Flock Safety. 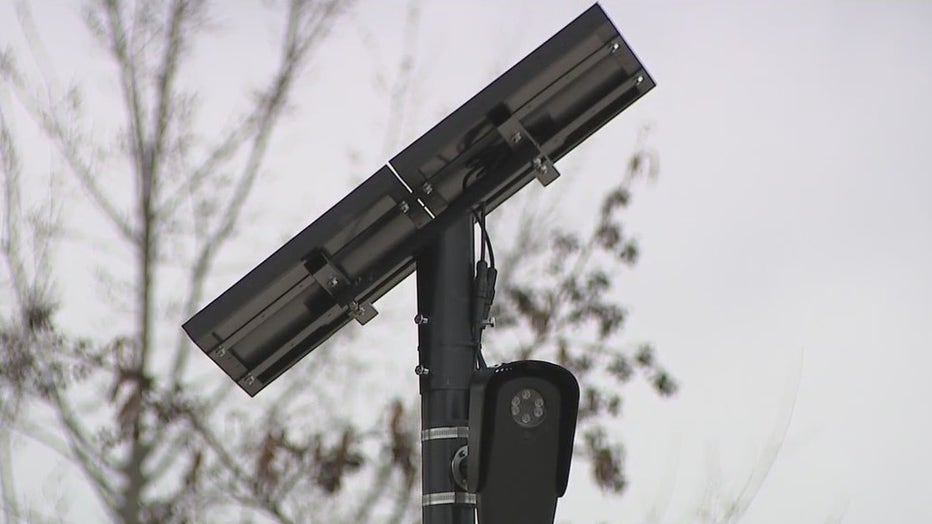 The concept is simple. The Flock cameras scan license plates passing by – snapping photos. The systems are connected to crime databases across the U.S.

"Local law enforcement in the area get a real-time alert that a stolen vehicle is in that area and has passed a camera," said Beilin. "They can go and apprehend that suspect."

Beilin said the systems are in 1,500 communities across the country, including 30 in Wisconsin.

"We estimate that we’re solving over 500 crimes across the country every day," said Beilin. 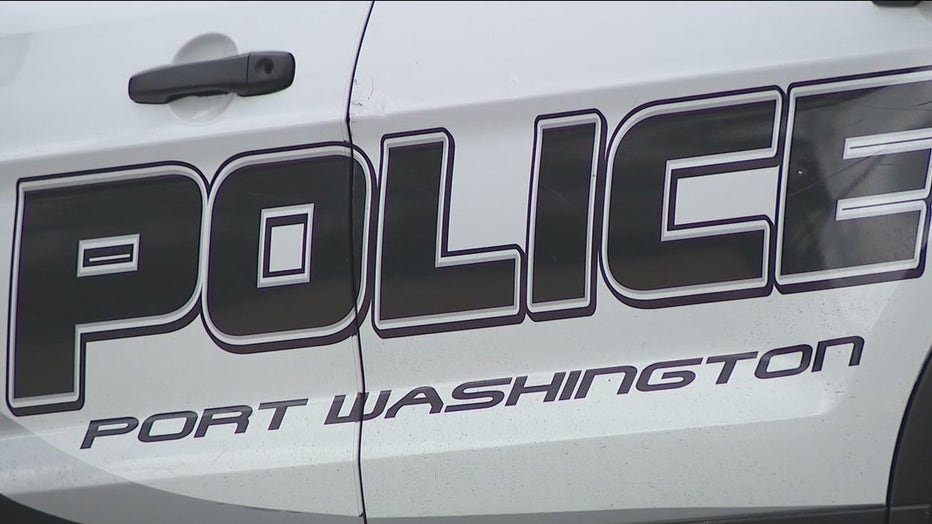 The new tool is making a big difference, one picture at a time.

The cameras operate off solar power. They don't have facial recognition technology, and they don't operate as speed cameras.

Menomonee Falls police are looking for three people who stole more than $11,000 worth of fragrance products from ULTA Beauty.

A Milwaukee 17-year-old with a month-old baby was shot and killed on Easter Sunday in what police say was a case of road rage. Now, a mother is without her daughter, and a baby boy is without his mom.