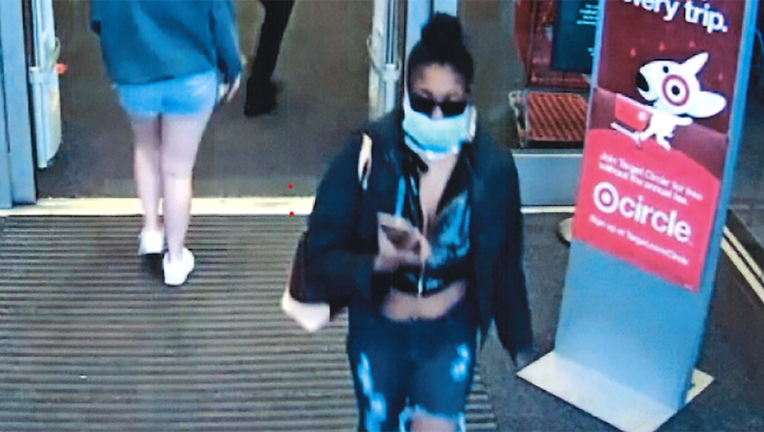 BROOKFIELD, Wis. - The Brookfield Police Department has asked for the public's help identifying a suspect who allegedly stole a purse and used the credit cards inside to make illegal purchases.

Police said the purse was stolen out of an unlocked car on March 26. Shortly after, the suspect used two credit cards, charging almost $800 worth of items at a Target in West Milwaukee. The suspect also tried to make a purchase at a Family Dollar, but the card was declined.

Anyone who recognizes the suspect or has similar cases is asked to contact Brookfield police at 262-787-3702.

To make an anonymous tip, contact Waukesha County Crime Stoppers by calling 1-888-441-5505, through the website at stopcrimewaukesha.com, or through the new P3 phone app.

What to buy in April

As you look to refresh some of the springtime gear at your house, the experts at Consumer Reports show you some great deals everything from grills to vacuums.

The Menomonee Falls Police Department is investigating a retail theft that occurred March 30 at the Woodman's Food Market.