MADISON, Wis. - Police are stumped by the theft of a rare pine tree from the University of Wisconsin Arboretum. 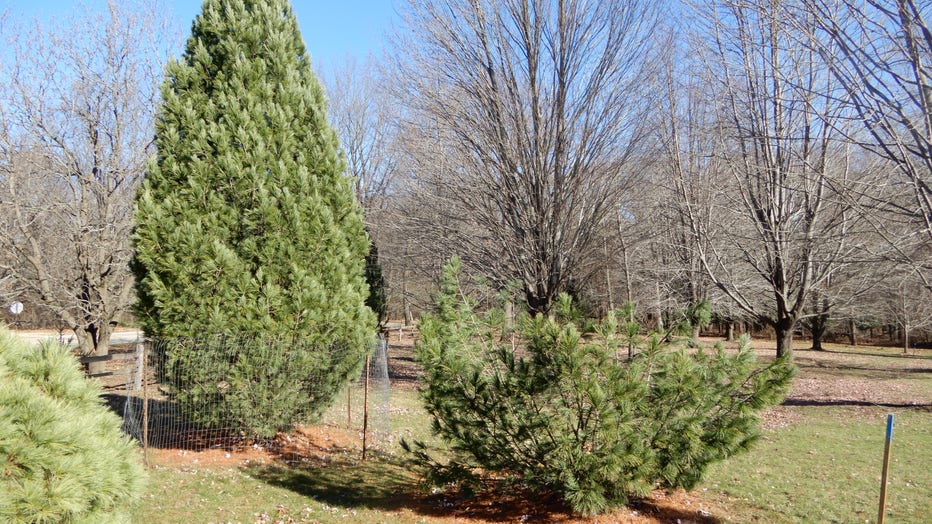 The stolen tree was about 30 yards (30 meters) from a street that runs through the arboretum, which is a popular spot for walkers, joggers, bicyclists, and nature lovers.

The tree was planted in 1988, and a twin tree next to it was left unharmed.

However, a company white fir located nearby that was planted in 1981 had a 12-foot section cut from its top, police said. That was left behind.

Arboretum staff estimated the cost of the stolen and damaged trees to be at least $13,000, police said.

Police said they are hoping for help from the public in identifying the thieves, given the size of the tree and the manpower it would take to remove it. They urged people to call if they “witnessed a large tree being transported from this area — or noticed a large tree that’s now part of someone’s holiday display.”

Milwaukee police are investigating a non-fatal shooting that happened on Thursday, Nov 12 at about 1:00 a.m. in the area of 5th and Wright.

Milwaukee police are investigating a fatal shooting that occurred Thursday, Nov. 12 near 11th and Chambers.