BROOKFIELD, Wis. - Police are asking for help identifying and locating two suspects accused of stealing over $650 worth of liquor from a Brookfield Metro Market on Saturday, Sept. 19. 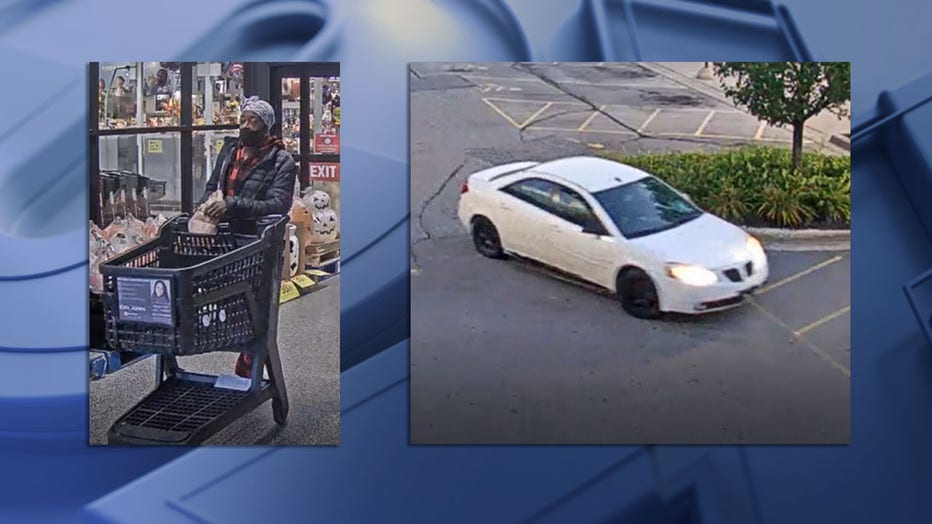 The two suspects were described as a male black approximately in his 40's, 6'00", 200 pounds, wearing black clothing with a black and white flannel shirt and a female black in her 40's, wearing a red and black flannel outfit and a black coat.

Both the male and female suspects fled without payment in a white 4-door Pontiac with unknown plates.

Anyone coming in contact with these suspects or anyone with identifying information, please contact Officer Faulstich via phone at 262-787-3702 or via e-mail at faulstich@ci.brookfield.wi.us.