West Allis police responded to a call for a disturbance Thursday morning at a home near 76th and Greenfield. It happened around 8:45 a.m.

MILWAUKEE - West Allis police responded to a call for a disturbance Thursday morning at a home near 76th and Greenfield. It happened around 8:45 a.m.

Police say an adult male engaged in violent behavior and caused another occupant of the home to fear for their safety. This occupant fled the residence prior to the arrival of officers, according to a release.

Officers made contact with the adult male engaged in dialogue. An investigation showed the subject had a felony warrant out for his arrest and refused to exit the home and made threatening statements.

Officers could be heard on a loudspeaker trying to get the man to come out...

An armored vehicle was brought in as police talked to the man, who was on the second floor of the home.

Traffic continued to move past as a crowd gathered along Greenfield avenue, including the family of the man inside.

After several hours -- and talking to negotiators and the man's family -- he came out of the home around 12:30 p.m. and was taken into custody without incident. 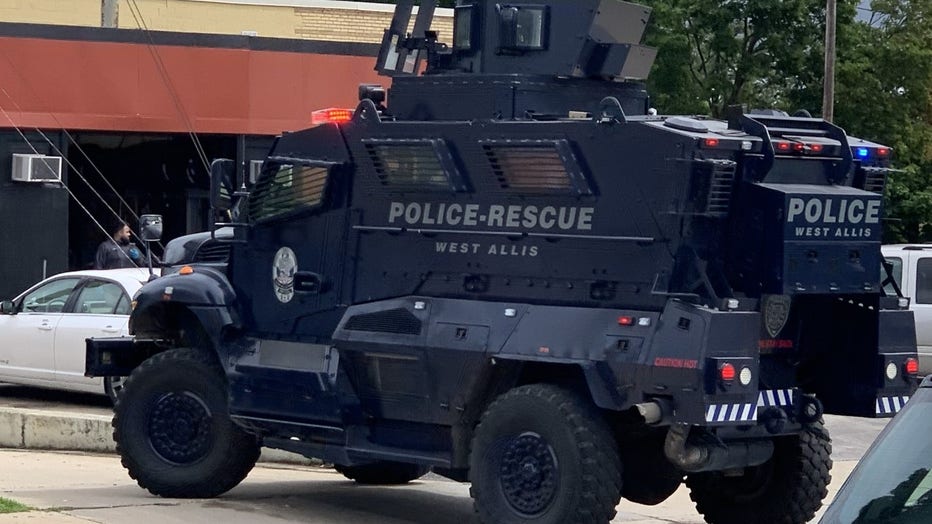 76th and Greenfield in West Allis

The man's brother saying it's a relief no one was hurt and everyone is safe.

"I really thought it was going to bad, I had a sick feeling in my stomach," he said. "But after I talked to him, he said he was coming out, I knew he was going to come out."

The 34-year-old man was arrested on a felony warrant and other offenses.

Charges will be referred to the Milwaukee County District Attorney’s Office in the coming days.

This remains an active investigation and is an isolated incident. There was no danger to the general public. 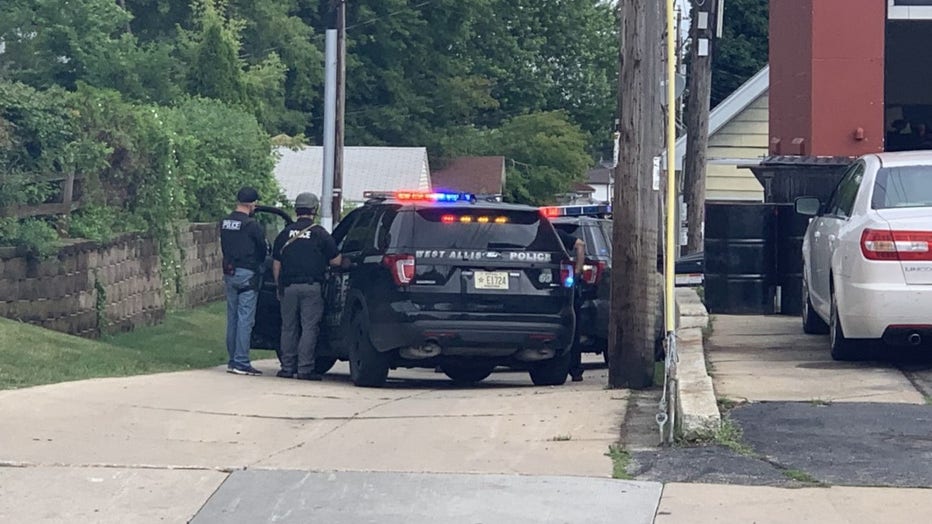 76th and Greenfield in West Allis

An appellate judge on Thursday dismissed disorderly conduct charges against a man who stood outside a police garage and insulted off-duty officers, saying he was exercising his free speech rights.

How to hack your credit score

If you have bad credit, listen up. The experts explain the steps to take if you're trying to improve your score.

Bucks fans in the Deer District got loud after the team won Game 4, but not as loud as the fireworks show outside Fiserv Forum.