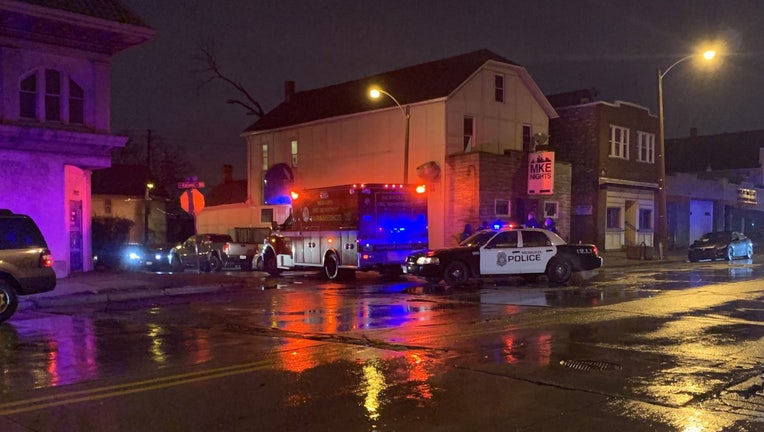 Police near 39th and National in Milwaukee were a man was hit while crossing the street.

MILWAUKEE - Police were called to the scene of a hit-and-run on the city's south side on Wednesday afternoon, Nov. 25.

The West Milwaukee Police Department told FOX6 News that a man was hit while crossing the street near 39th and National and a suspect motorist fled the scene. The victim sustained minor injuries.

Police are still searching for the suspect. A witness told police that the car in question is a silver Jeep.

MCSO: Lanes closed on NB I-41 due to jack-knifed semi-tanker

No injuries or other hazards have been reported.

The Jefferson County Sheriff's Office is investigating a fatal crash that happened in the Town of Oakland on Tuesday morning, Nov. 24.