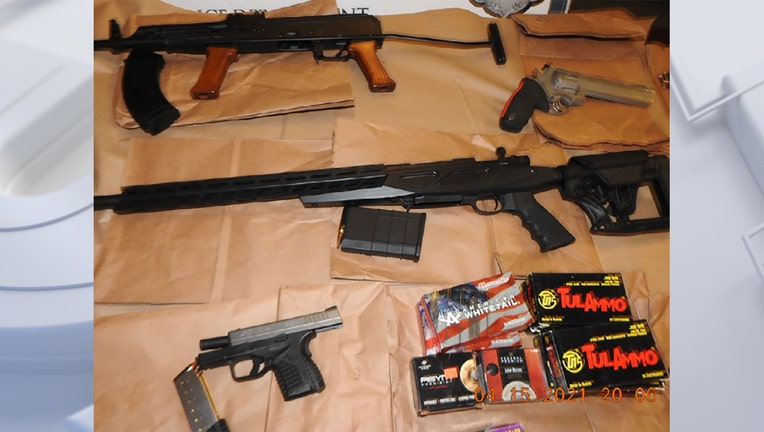 The warrant was executed near 20th and Rawson regarding illegal possession of firearms.

Criminal charges will be referred to the Milwaukee County District Attorney's Office in the coming days. The man is suspected of six counts of possession of a firearm by a felon.

Officials are investigating an anonymous bomb threat made to the principal at Waukesha West High School around 10 a.m. Friday, the school district announced.