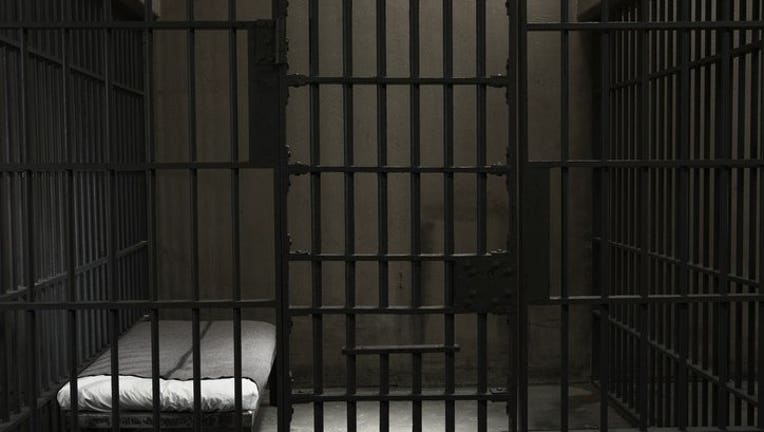 DETROIT - A Detroit man who was released early from prison because of the threat of COVID-19 has been charged with attempted murder in the shootings of his fiancée and her mother, authorities said.

Ronald Segars, 49, is accused of shooting them during a fight last week, The Detroit News reported.

Segars was serving a five-year federal sentence for drug and gun crimes when U.S. District Judge Arthur Tarnow released him in June and said he could return to Detroit on supervised release, which is a form of probation.

Segars, citing hypertension and the effects of a stroke, said his health problems would put him at greater risk for serious complications from the coronavirus at a prison in Morgantown, West Virginia. He had spent more than two years in prison.

"Segars’ crimes were serious, but the quality of his time in prison has shown that he has the educational and correctional tools to live a life apart from crime," Tarnow said in June. "Finally, the potential danger of Segars’ medical conditions outweigh any marginal benefit he would receive from finishing his remaining time in prison."

Segars had pledged to get a job and stay out of trouble. The judge also warned him to stay away from guns. 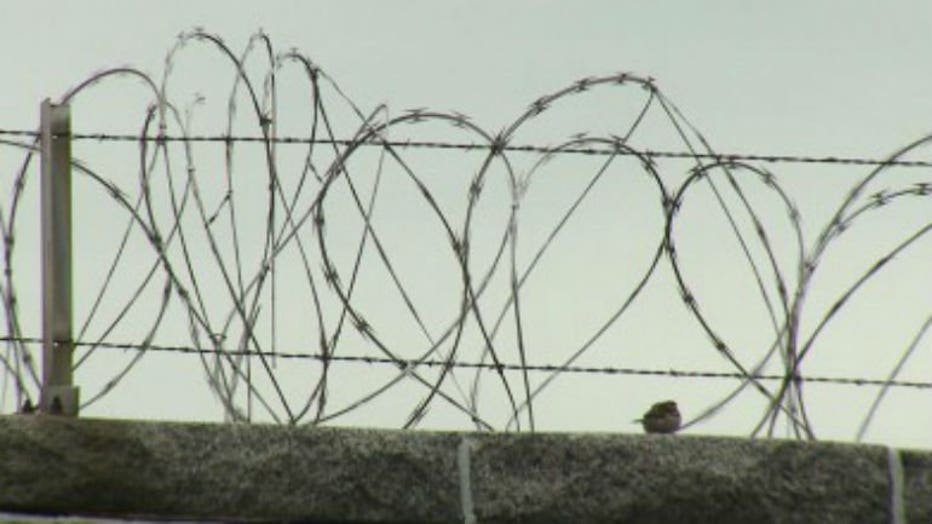 Segars "has consistently armed himself with multiple firearms despite the illegality of so doing," Assistant U.S. Attorney Brant Cook told Tarnow.