A husband and wife were stabbed and their throats were slashed while riding bikes in Daytona Beach, police said. They are now searching for the person who did it.

First responders found the bodies of Terry Aultman, 48, and Brenda Aultman, 55, soon after they arrived on the scene near the intersection of North Wild Olive Avenue and Riverview Boulevard on Sunday morning just before 2 a.m.  Both victims, husband, and wife are residents of Daytona Beach. 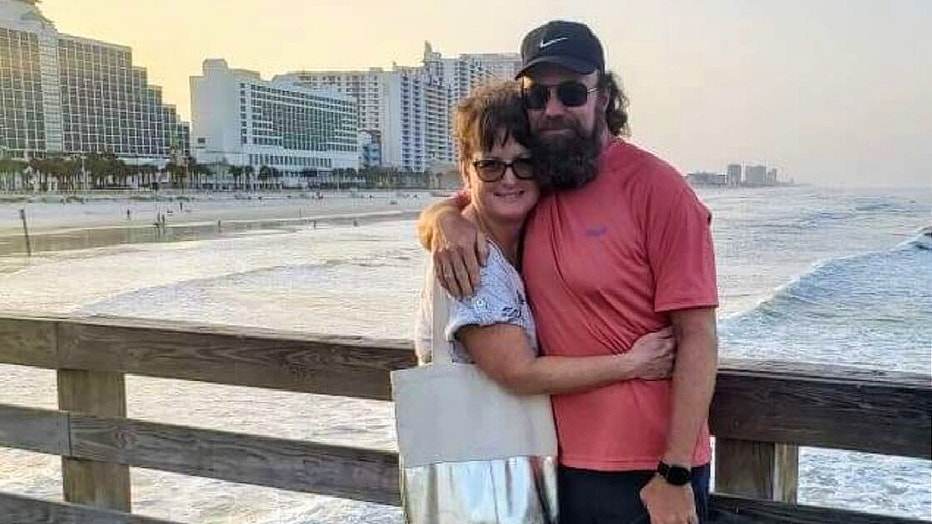 Two people – a man who made a 911 call to report the bodies as well as a woman on the scene – claimed they found the man lying face-down on his chest and the woman lying face-up on her back in a grassy area next to the sidewalk at the southeast corner of Wild Olive and Riverview.  Two bicycles were discovered near the bodies. 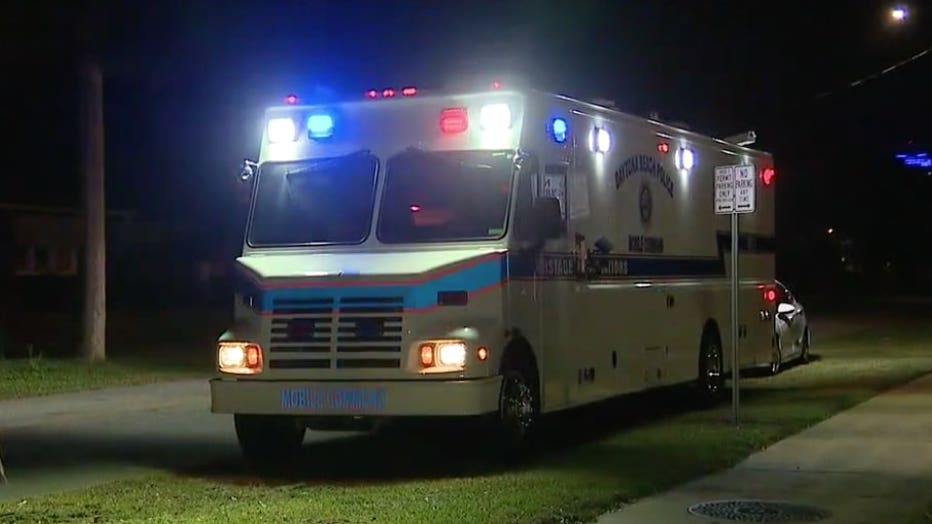 Now, police officers are on the hunt for a killer.

"We will spare no expense and leave no stone unturned in order to solve this case," stated DBPD Chief Jakari Young. "I assure you that our detectives are doing all they can to bring justice to the loved ones of these victims."

It appears that the victims were using their bicycles to get home after participating in Bike Week festivities when the attack happened.  Residents in the area say they're terrified.

MORE NEWS: Gas prices rise to $4 per gallon for the first time since 2008: Tips to save

"My wife is not leaving the house by herself. I can tell you that right now. And obviously, it was a man and a woman, so it makes you think even the both of us. How safe is our neighborhood?" said Donald Sears who lives down the street. 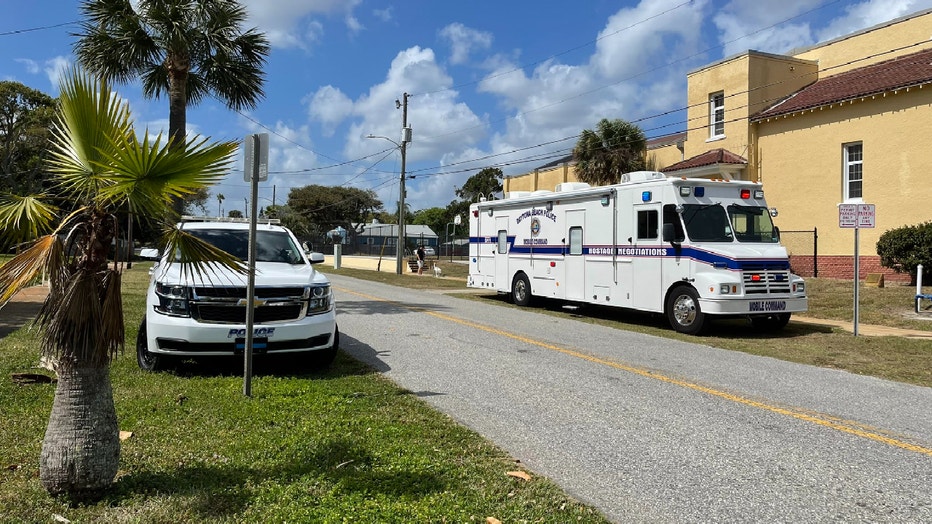 At this time, police cannot confirm if this was a random or targeted attack.

The bodies are now with the Volusia County Medical Examiner’s office. Autopsies will be performed to determine the exact cause of death.

Officers are still looking for the suspect and believe the person of interest is a man wearing white or light-colored pants and a backpack.

Daytona Beach Police asks anyone with information is encouraged to contact Detective Howell at 386-671-5257.

A GoFundMe account has been created to help cover funeral expenses.