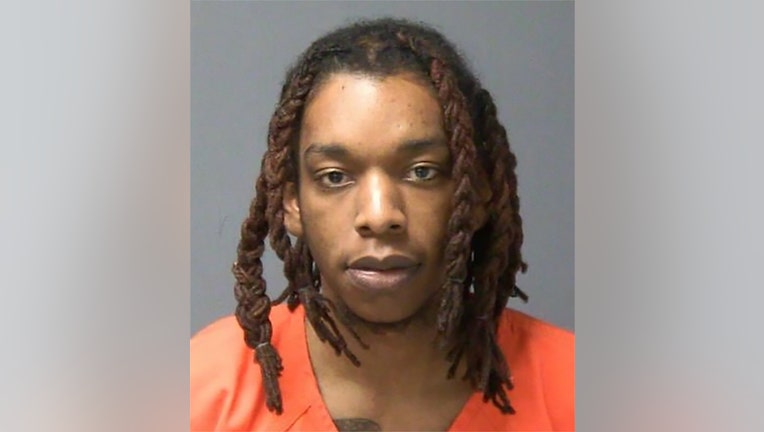 According to the Columbia County Sheriff's Office, Beamon had allegedly fled a traffic stop in Baraboo. The car was spotted shortly thereafter, around 12:15 a.m., on State Highway 33 and I-90 near Portage.

When Columbia County deputies tried to stop the car, it "immediately" sped off, according to the sheriff's office – reaching speeds as high as 125 mph as a police chase ensued down I-39 into Marquette County.

Near Endeavor, Marquette County deputies used a "tire deflation device" that brought the car to a stop after it tried to get off the interstate with both of its front tires flattened.

Beamon had fled from law enforcement on "several prior occasions" and was wanted for "serious" weapons violations, officials said. He was jailed in Columbia County on pending charges and was also issued traffic citations.

Malik Roberson of Milwaukee is accused of shooting his ex-girlfriend's boyfriend near 48th and Hampton in June 2021. On Monday, April 4, Roberson pleaded guilty to intimidate witness/person, a felony.