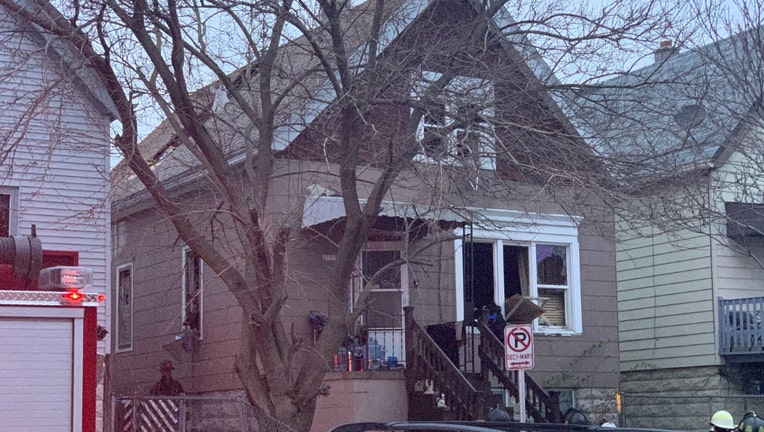 House fire near 5th and Becher

The fire happened near 5th Place and Becher Street -- a few blocks east of Kosciuszko Park -- around 6:30 p.m.

Police said the fire appears to be accidental and may have started in the home's kitchen. They described it as a "hoarding situation."

No injuries to anyone else were reported. A fifth chihuahua that was in the house survived.

Demolition at an old hotel near The Corners of Brookfield was postponed to allow firefighters to build their skills.