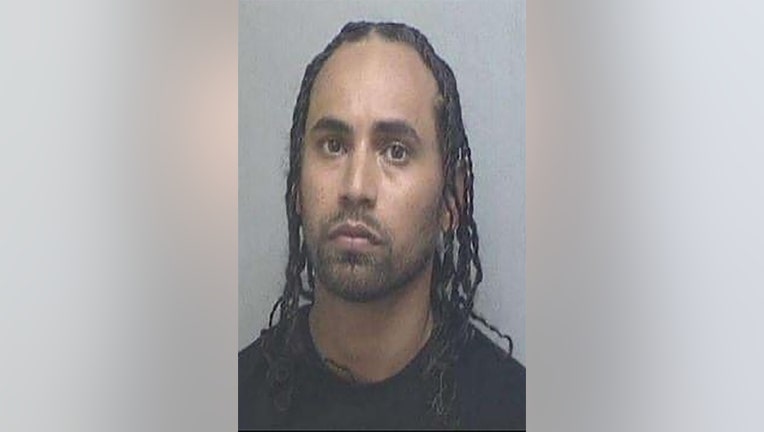 PLEASANT PRAIRIE, Wis. - Pleasant Prairie police said a man involved in a Friday police chase that led to a crash near U.S. Highway 41 and Wadsworth Road in Illinois was arrested Saturday, Dec. 31.

In a news release, police identified the man as 32-year-old Devin Dussault of Zion, Illinois. Officials said he is also a suspect in several stalking and criminal damage investigations – and his "actions have become increasingly more violent."

Police spotted Dussault driving near 39th Avenue and 85th Street early Friday morning. When an officer tried to conduct a traffic stop, Dussault sped off and the chase began.

Dussault allegedly drove into oncoming traffic as he fled, police said. The pursuit stretched into Lake County, Illinois where stop sticks disabled Dussault's vehicle. He then got out and ran off.

Police set up a permitter, and several K-9 units and drone teams were deployed, but Dussault was not found. A nationwide full extradition warrant was issued for his arrest; Saturday, police said he was being held in custody in Zion awaiting extradition to Wisconsin.