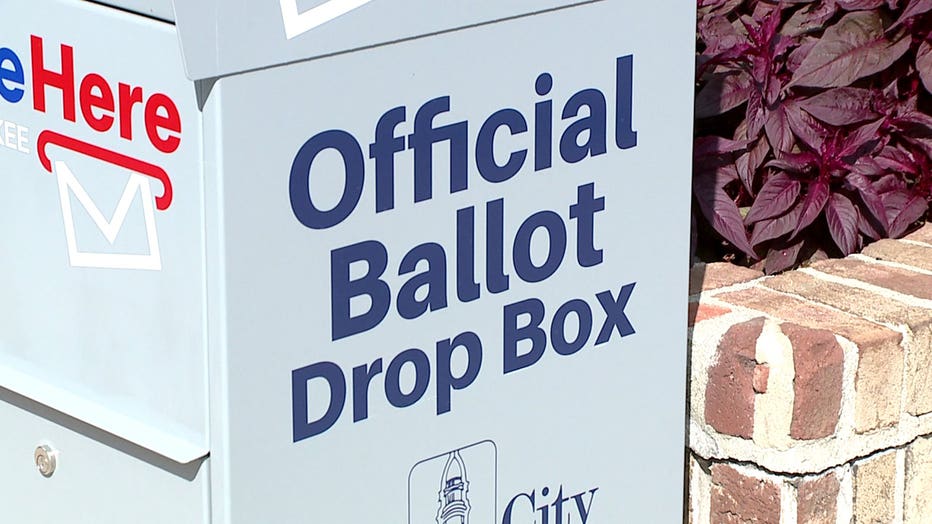 A court filing Monday didn't give a reason. Attorney James Bopp said he could not say why the lawsuit was dropped because of attorney-client privilege.

The lawsuit had sought to exclude election ballots in Milwaukee, Dane and Menominee counties. All three went strongly for President-elect Joe Biden, who defeated Trump by about 20,500 votes in the state.

The lawsuit had alleged voters in the three counties may have bypassed state law requiring voters to provide a photo ID by declaring themselves “indefinitely confined” due to the coronavirus pandemic. The suit also took issue with clerks’ abilities to take corrective actions to correct errors related to witness’s addresses on absentee ballots, the Milwaukee Journal Sentinel reported.

The Wisconsin Elections Commission has said there's no evidence of any fraud or irregularity in the state's presidential election. Counties were expected to finish certifying the results this week. When their canvass is final, President Donald Trump has a one-day window to request a recount that he must pay for.