MILWAUKEE - The founder and co-owner of Pizza Shuttle on Milwaukee's east side is selling the business after nearly 40 years – to his employees.

Amid the "Great Resignation," they are hoping the change helps with staff retention and employee recruitment.

Ask any chef or restaurant owner: The recipe for success isn't just the ingredients, it's the people, too.

"Everybody has the same goal – that's have some fun, make food and go home, you know?" said Mark Gold. "They don't want to come to a place that's not fun. And that's why we keep people. It's a hard job." 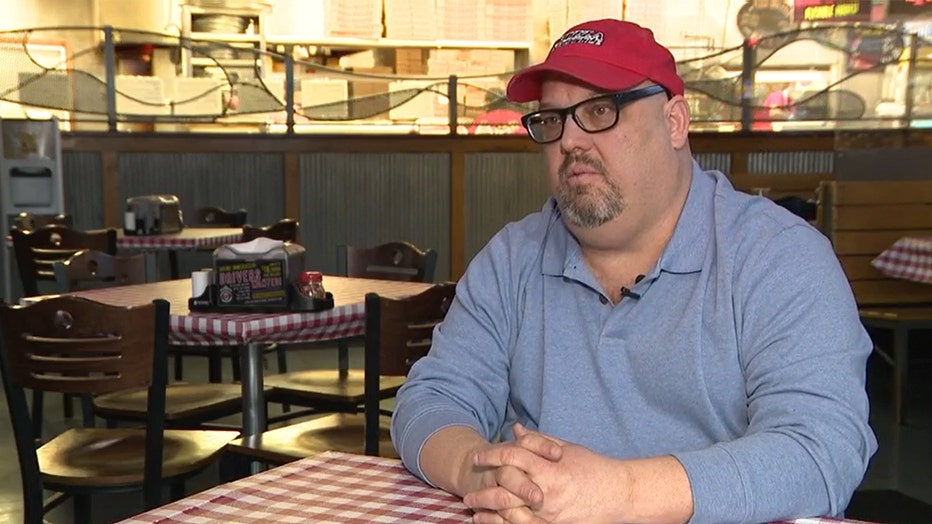 That job has become more intriguing. After 37 years, Gold is taking a step toward retirement, but he isn't selling Pizza Shuttle to the highest bidder.

"We're a Milwaukee staple, and they didn't want to just close the doors or sell it to someone who would completely change it or not care about it," Jessica Gold, the restaurant's general manager, said.

With an investment from New York-based "Teamshares," Pizza Shuttle will transition to an employee-owned business. It will phase Gold and his partners out over time, and give employees ownership through stock amd yearly dividends based on profits.

"They want these people, who otherwise would not have a chance to own a business, to be part of it, and with that comes a lot of education," said Mark Gold. 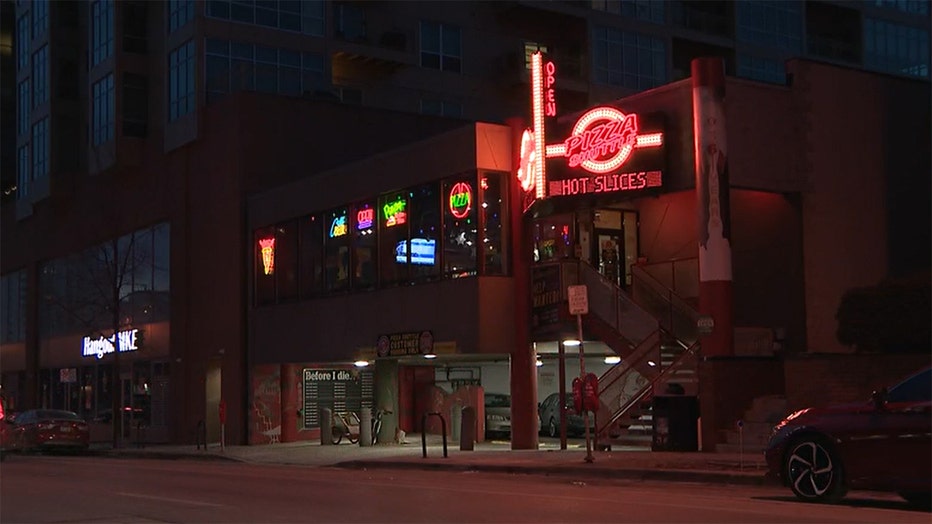 It is a powerful gesture to say "thanks" to those who have helped make Pizza Shuttle a fixture in Milwaukee, something his daughter hopes to continue.

"I think those core people are really what make it run, and they bring the personality. They are Pizza Shuttle," Jessica Gold said.

The goal is to increase employee ownership to 50% within 10 years, then 80% after that. And the restaurant is hiring; anyone interested can apply online or in-person.