MILWAUKEE - A group of employees at Pizza Man on Downer Avenue coordinated a strike after they say ongoing plumbing issues inside the pizza shop were causing major damage to Henry's, the bar next door.

A normally busy corner of Downer and Belleview on Tuesday, Sept. 28 fell quiet. 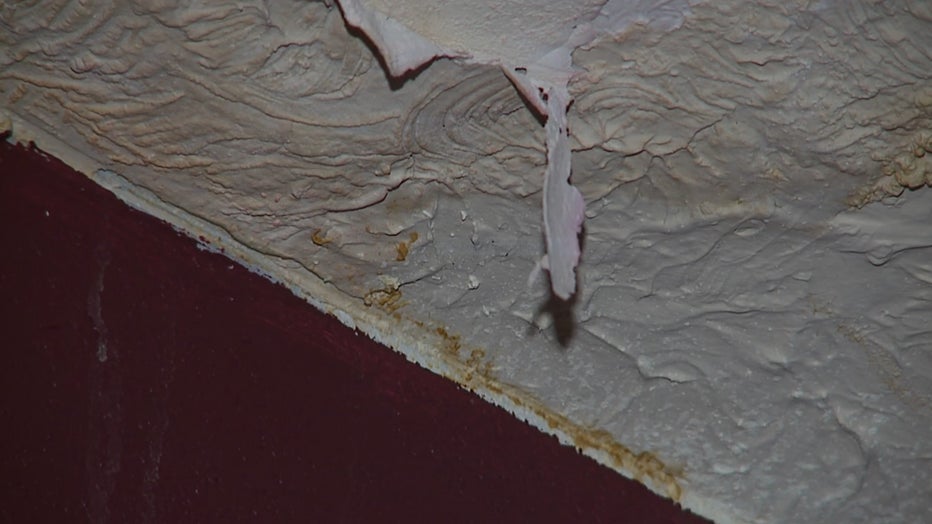 Schoenwalder, who worked at Pizza Man for about three years, said ongoing plumbing issues stemming from the pizza shop's upstairs kitchen are causing damage to Henry's, the bar and grill next door. Fed up, she and Jackson Schuh rallied a group of colleagues, sending a text to their managers Thursday, Sept. 23.

"Henry’s is a small business that does not deserve this treatment," said Schuh. "We simply wish to have our voices heard and see the problems addressed."

That's when, according to Schuh and Schoenwalder, the people scheduled to work that day and didn't show – were let go.

"Most of us received a call from our GM that we had voluntarily resigned," said Schoenwalder. 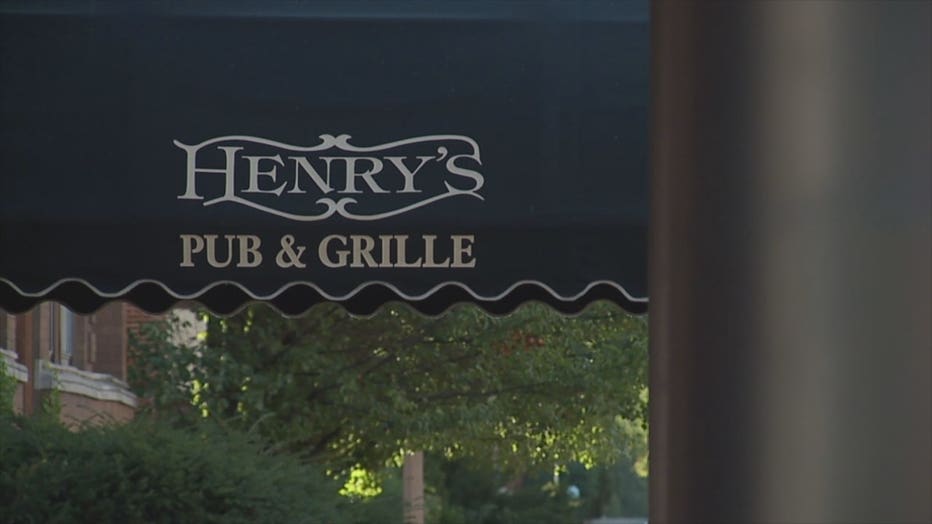 The next day, they say the company called a meeting, attempting to rectify the situation. Some employees took their jobs back; others are leaving for good.

Nader Pakroo, the owner of Henry's, said he was moved by their show of support. 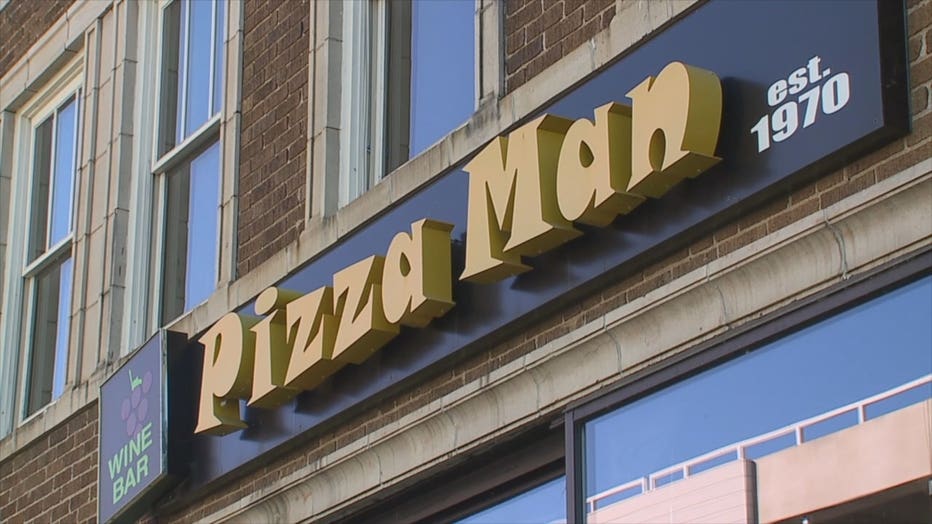 "Put tears in my eyes," said Pakroo. "Some of them I don’t even know."

"Through these hard times we’ve gone through in the past couple years, that’s the last thing we needed," said Pakroo.

On Tuesday, the doors to the pizza shop were locked.

FOX6 News left multiple messages with Pizza Man's parent company, F Street Hospitality, but did not hear back. Posted outside the business is an apology for: "Any inconveniences experienced during the plumbing issue" and a notice that the restaurant would be "closed for repairs" on Tuesday.

"I just hope this is the last time we have to go through anything like this," said Pakroo. "Wait and see."

Pakroo said he was told the source of the problem is the drain on one of the restaurant's kitchen appliances. He was invited upstairs Tuesday and said "comprehensive work" was being done to resolve the issue.

Milwaukee's 3rd Street Market Hall will be hosting a job fair on Wednesday, Sept. 29 to begin filling key roles at the food hall slated to open this fall.