More than a dozen communities are considering treating streets like a utility and charging property owners a fee based on road usage, but the Wisconsin Chamber of Commerce is suing to stop this.

PEWAUKEE, Wis. - A new way to pay for fixing your sidewalks, streetlights and roads. More than a dozen communities are considering treating streets like a utility and charging property owners a fee based on road usage, but the Wisconsin Chamber of Commerce is suing to stop this.

The Village Board in February 2021 approved creating a transportation utility fee, and since the fall, it's on the same bill with sewer and water.

That’s quarterly for single-family homeowners about $30 a year in addition to property taxes. 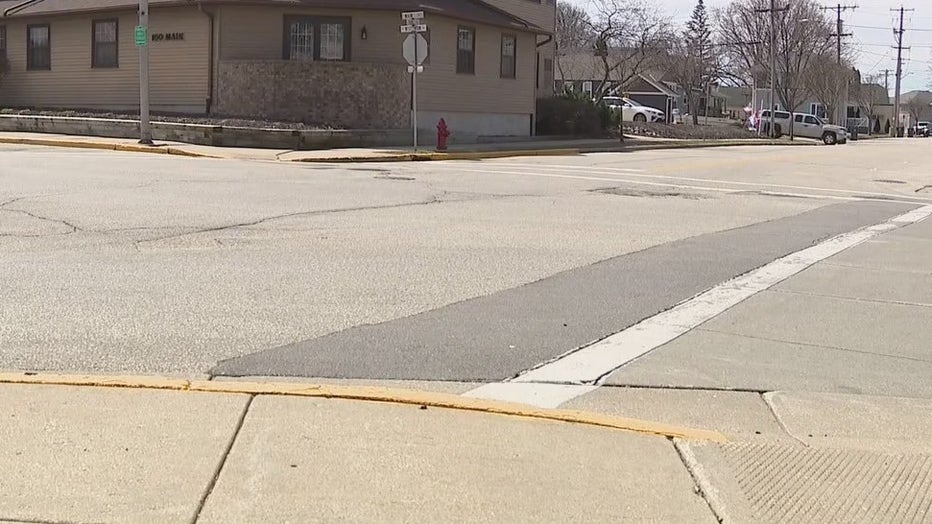 "This concept is treating streets like a utility, so the infrastructure that the city is responsible for upkeep and maintaining, and the cost of that is shared by all the users," said Curt Witynski, League of Wisconsin Municipalities. "The more you use it, the more you pay."

Businesses with lots of traffic would pay much more. The usage charge is based on the number of estimated vehicle trips the property generates. That's based on estimates from the Institute of Traffic Engineers.

"If a convenience store or a grocery store or a hardware store has to pay thousands of dollars additional taxes each year because of this illegal transportation utility, they are just going to pass those along to customers," said Scott Manley, WMC.

Wisconsin Manufacturers and Commerce sued the village saying municipalities can only impose taxes and fees if state law allows. They’re filing on behalf of two unnamed businesses. The League of Wisconsin Municipalities argues it’s legal and says it’s not a tax but a fee. 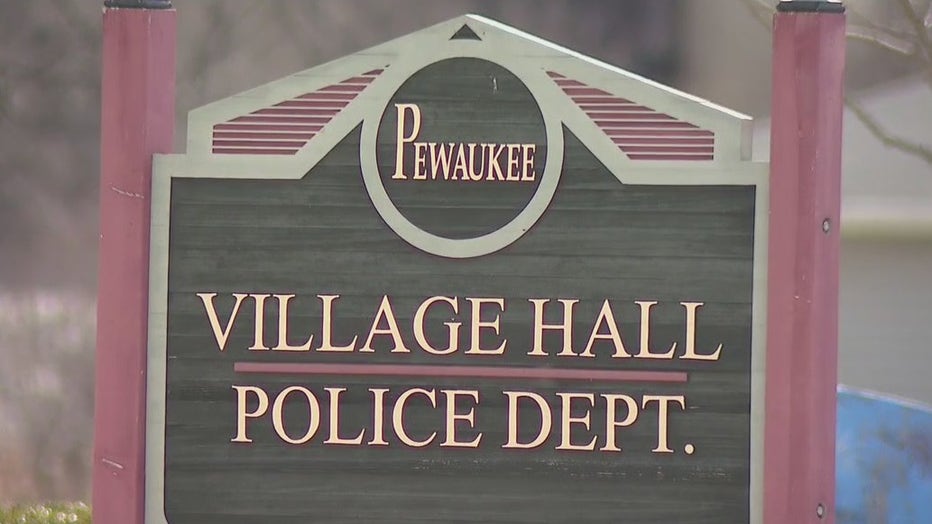 The Village of Pewaukee estimates the transportation utility will bring in $220,000 this year. A couple other places like Neenah earlier started treating streets like a utility.

Whether the idea stalls or speeds ahead is now in Waukesha County court.