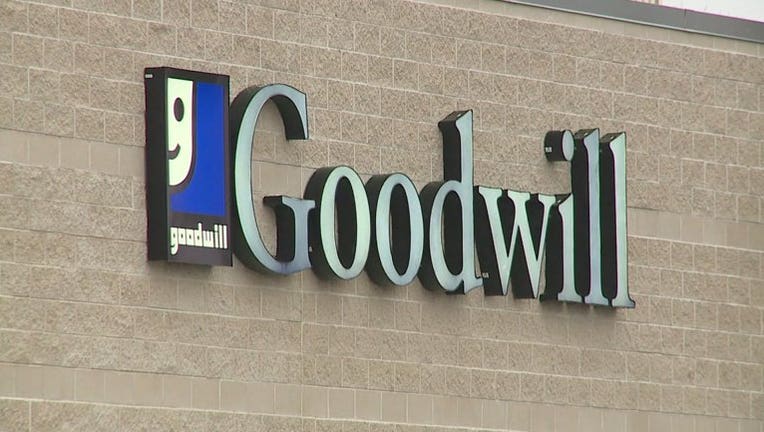 PEWAUKEE, Wis. - Multiple fire crews from the area and the City of Waukesha HAZMAT team responded to a situation at the Goodwill off Silvernail Road in Pewaukee Saturday. It happened around 11 a.m.

Crews on scene were met by employees who said they were sorting bins when an unknown substance became airborne and was inhaled by some employees who were then complaining of mild respiratory discomfort.

Of the 19 employees working 11 were reporting mild symptoms. All employees were evaluated with no one seeking further medical treatment.

The HAZMAT team made entry into the building, monitored the air, and found no airborne hazards present at that time.

The donation bins that were in question were removed from the building. Upon further investigation crews found the bins to have an excessive amount of dust and no other hazard.

The building deemed was safe for occupancy and allowed the store to reopen.