After celebrating Waukesha’s 125th anniversary, discussions began about creating a permanent memorial for the six people killed and dozens injured.

Ending a yearlong 125th-anniversary celebration in reflection, the city is making sure future residents will never forget the lives lost that day.

After celebrating Waukesha’s anniversary, discussions began about creating a permanent memorial for the six people killed and dozens injured.

Tuesday’s Common Council meeting was always planned to cap a year celebrating the city. Those plans took a tragic detour in November. 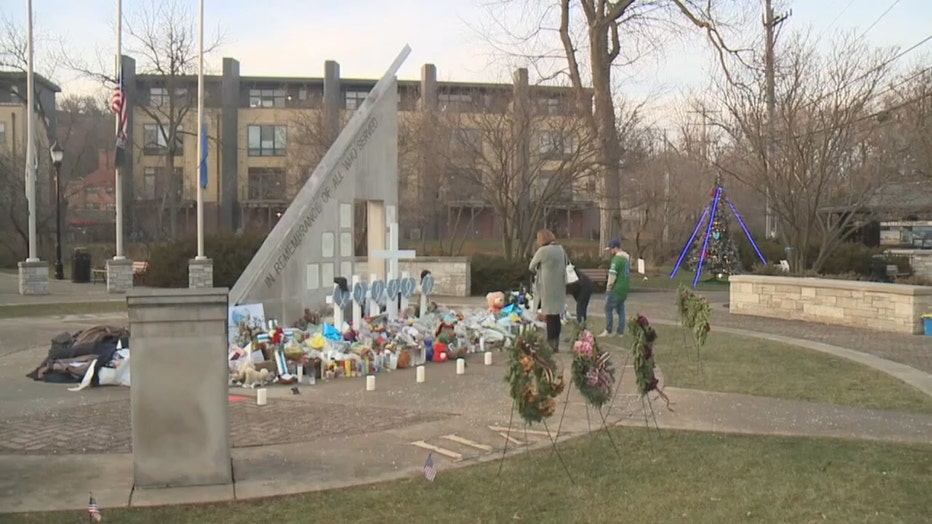 "I think for us as a community – it’s a great example of grace triumphing over evil," said Alderman Don Paul Browne.

The anniversary flag that flew outside city hall was taken down and placed among items collected for a guitar-shaped time capsule. It will be opened in 50 years, and will now include mementos of Waukesha’s darkest day.

"I’ve added a lot of the letters – all the letters I received from other mayors, village presidents, the governor. We’ve added copies of the newspaper," Mayor Shawn Reilly said.

Beyond the blue lights and t-shirts, there are reminders of the parade all around. 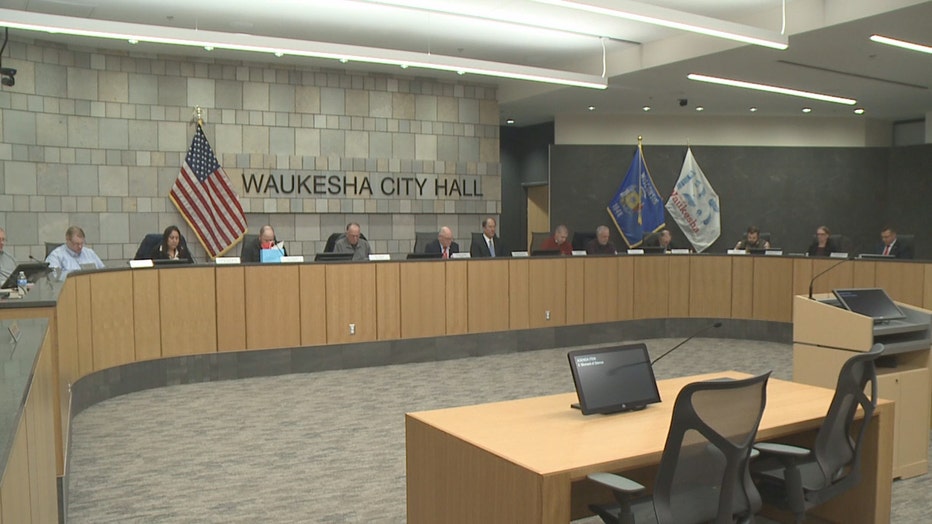 "Every single high school had people marching in the parade. If they didn’t, they had kids on the curb watching," said Reilly.

Reilly is now turning attention toward a permanent memorial in the city for all who were impacted by the attack. 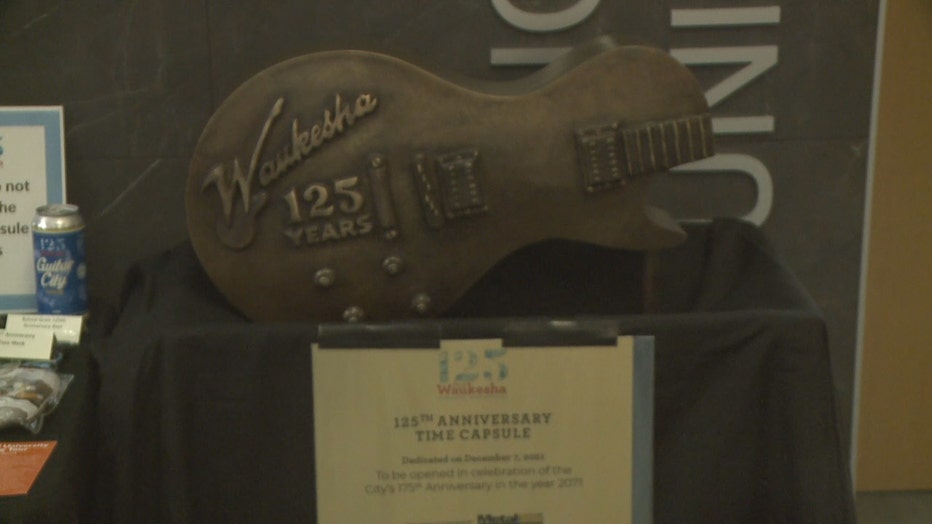 "I think it’s for the community to figure out what is really needed to do a memorial that looks to the future and honors the injured," Reilly said.

Reilly said it likely would not be until January 2022 that a plan starts to take shape for a memorial.

The time capsule also includes drone footage of the city, letters from citizens and menus from popular restaurants – all capturing life in Waukesha during its 125th year.

Service dogs can offer support and even help change a veteran's quality of life. Two organizations participated in Paws for a Cause Tuesday.

Milwaukee police said a man was shot and killed near 39th and Douglas on the city's north side Tuesday morning, Dec. 7.