Bucks County DA Matt Weintraub provides an update Monday afternoon after a teen was shot at Nockamixon State Park over the weekend.

BEDMINSTER TOWNSHIP, Pa. - A teen has died in Pennsylvania after being struck in the neck by a bullet that may have come from the gun of a hunter, officials said.

Jason Kutt, 18, of Sellersville, was shot Saturday on a visit to Nockamixon State Park with his girlfriend to watch the sunset.

Bucks County District Attorney Matt Weintraub said Kutt’s girlfriend heard a shot and saw him fall backward. He had been shot in the back of the neck.

When she looked up, she saw a man in hunting clothing looking in their direction from a distance of about 550 feet away, the DA said.

The park is open to hunters. 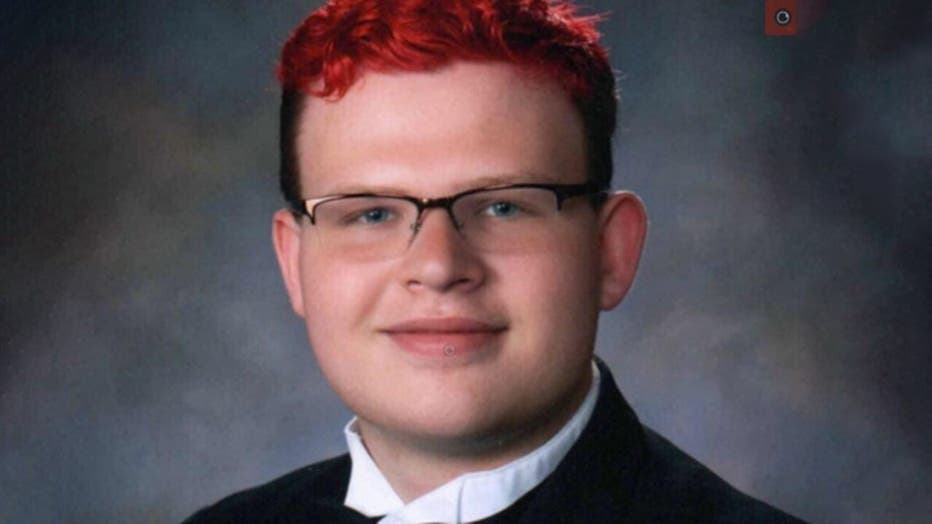 Jason Kutt, 18, of Sellersville, was shot in a park where he had gone Saturday with his girlfriend to watch the sunset. (Bucks County District Attorney)

Police who searched the area didn’t find anyone fitting that description.

“I believe this was either just a tragic accident or it could be a hunter who wasn’t potentially hunting the way they were supposed to,” Weintraub told a news conference Monday.

Park rangers administered first aid to Kutt before he was taken to the hospital in critical condition. Kutt died Monday and his family decided to donate his organs.

"We want to get to the bottom of this," Weintraub said. "We don't have any suspects. We don't even know if a crime has been committed yet. But we need to understand how Jason Kutt died and we need your help to do that."

Fox 29 Philadelphia and Fox News contributed to this report.