Woman fatally struck by vehicle near 94th and Capitol

MILWAUKEE - Milwaukee police are investigating a fatal crash involving a pedestrian that happened Tuesday, Feb. 23 near 94th and Capitol. It happened around 3:30 a.m.

A vehicle struck a pedestrian that was walking in the roadway. The pedestrian, a 27-year-old woman from Milwaukee, sustained fatal injuries.

The driver of the striking remained on the scene.

This incident is under investigation. 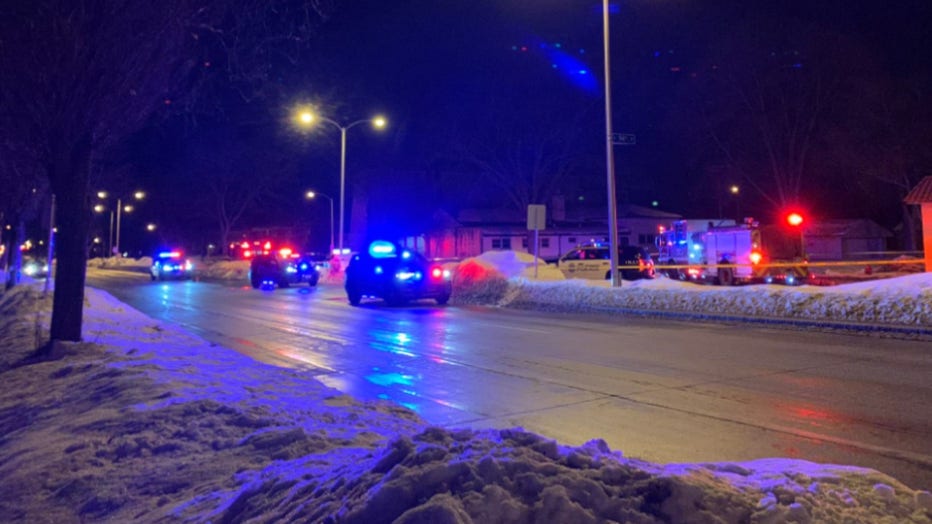 Athian Rivera was found several hours after he was reported missing in Cheyenne around 1 p.m. Friday. Police said Monday they suspected foul play but haven't said how the boy died.