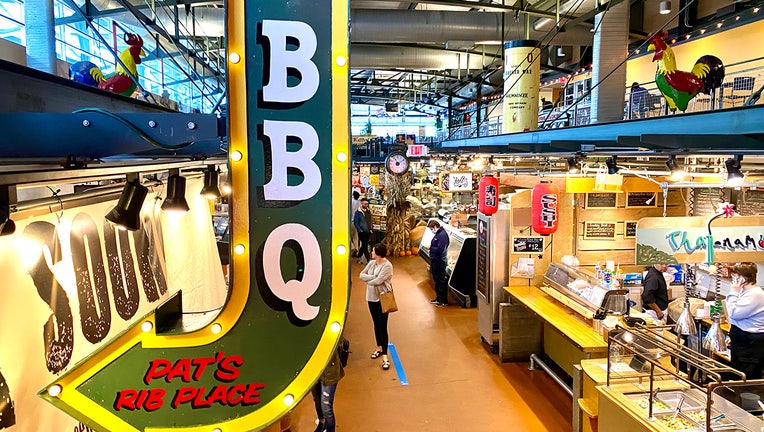 MILWAUKEE - The Milwaukee Public Market announced on Tuesday, Oct. 19 that Pat’s Rib Place will have a grand opening at the market on Friday, Oct. 22.

Pat’s Rib Place will operate roughly 600 square feet of space inside the public market, located between West Allis Cheese & Sausage and St Paul Fish Company. Pat’s meats are smoked daily and often served with homemade sauces, which will also be sold by the jar at the public market location. Other offerings at the market will include pulled pork, smoked pastrami, corned beef and an array of sides such as cornbread, smoked baked and homemade coleslaw.

The public market location will be their first and only operation in Milwaukee.

Pat’s Rib Place at the public market will be open during the market’s general operating hours and will begin food service each day at 11 a.m.

The Wisconsin State Fair Park Board announced on Tuesday, Oct. 19 that Shari Black will serve as Interim CEO and Executive Director.