March snowstorm nears, golfers squeeze in a round

As the wind whistled Monday afternoon in Waukesha, the pending snow system was par for the course for Wisconsin in March.

WAUKESHA, Wis. - A mid-march snowstorm coming in like a lion Monday afternoon in southeastern Wisconsin.

Snow, rain and a mix of both making for messy roadways. Plow crews prepping to hit it head-on. But that's not stopping some from squeezing in some fun before the first flakes started to fall. 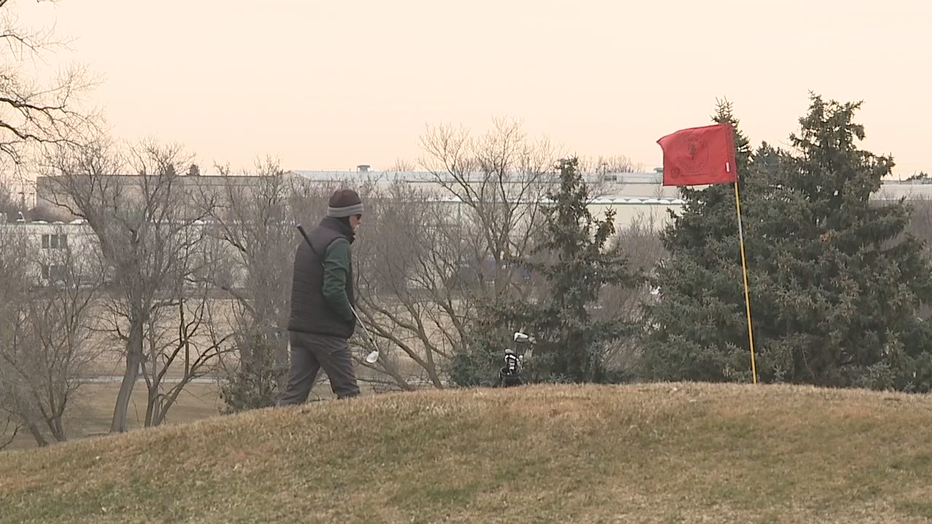 As the wind whistled through leafless branches and evergreens Monday afternoon in Waukesha, the pending snow system was par for the course for Wisconsin in March.

Over at Moor Downs in Waukesha, golfers donning some extra layers, sinking as many shots as possible before the snow. 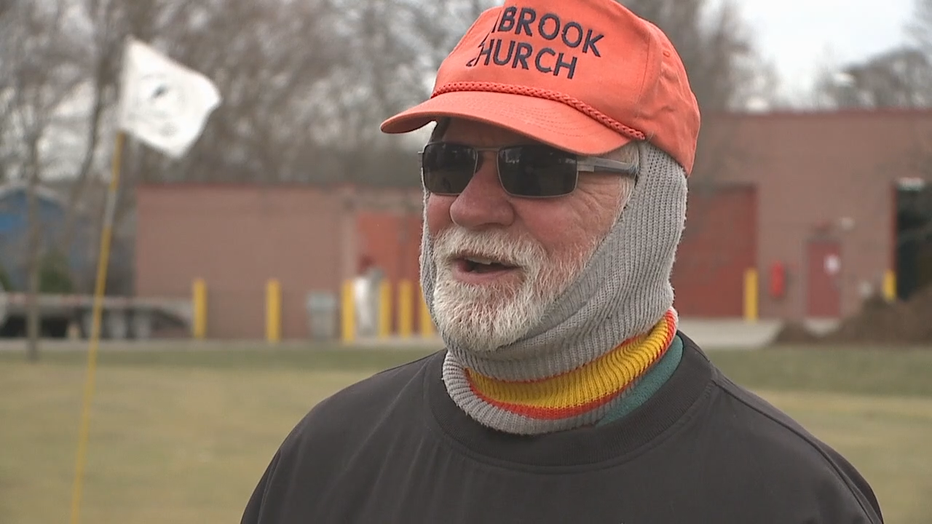 Mark Johnson squeezing in a round in weather he likens to that of cross country skiing.

"I lived in Spain for 15 years and before that Venezuela for 15 years. Now I’m retired. I’m back in Wisconsin, and if you live in Wisconsin, you got to deal with whatever the weather hands you. So that’s what I’m doing," he said.

As Johnson and others braved the frigid winds, a couple of miles away at the County Highway Operations facility, what public works employees are doing are preparing. 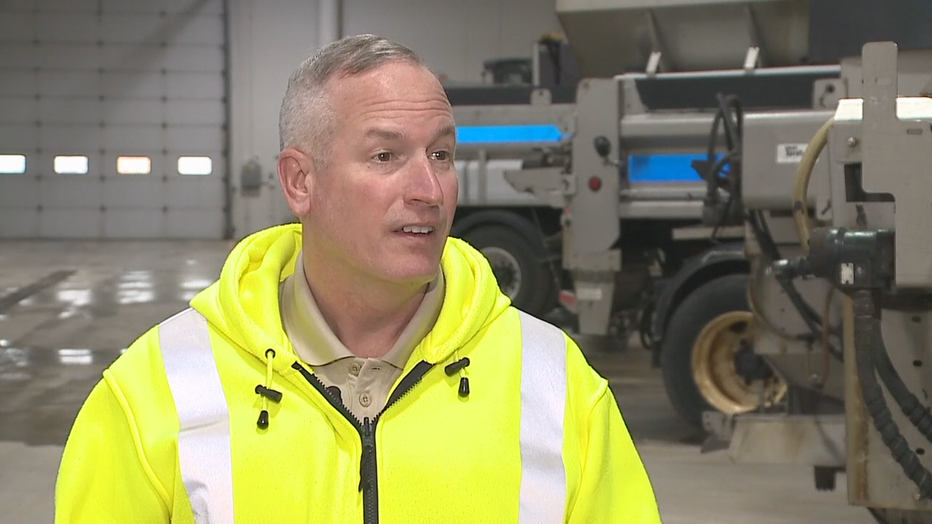 Trucks cleaned and lined up, blades brandished, waiting for the green light to load up with salt, brine, or a mix of both to handle the wintry mix. 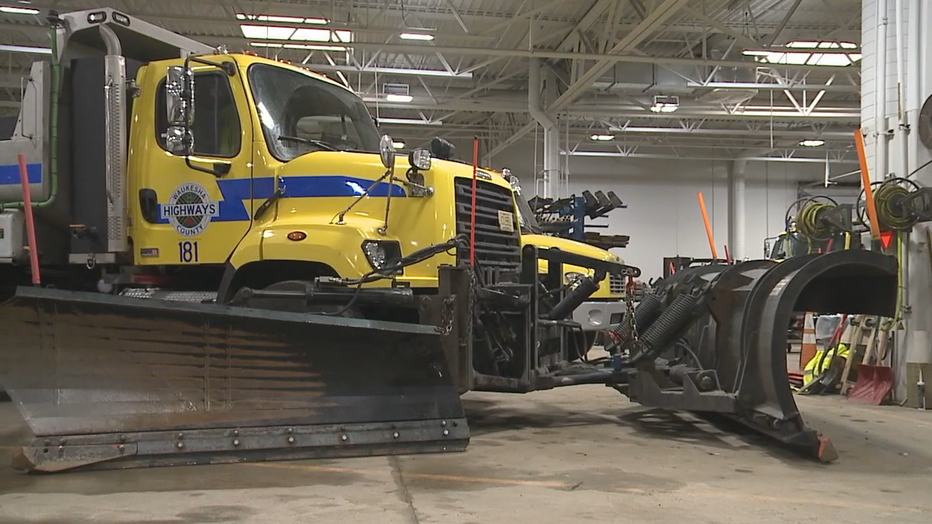 Rauchle says, with little to no snow until late December, its treatment stores remain stocked up, especially with an easy March so far. And, for much of the late afternoon, a game of patience...

"We’re kind of holding here, just waiting to see what Mother Nature does," he said.

Not at all unlike the game being played just a couple miles away. 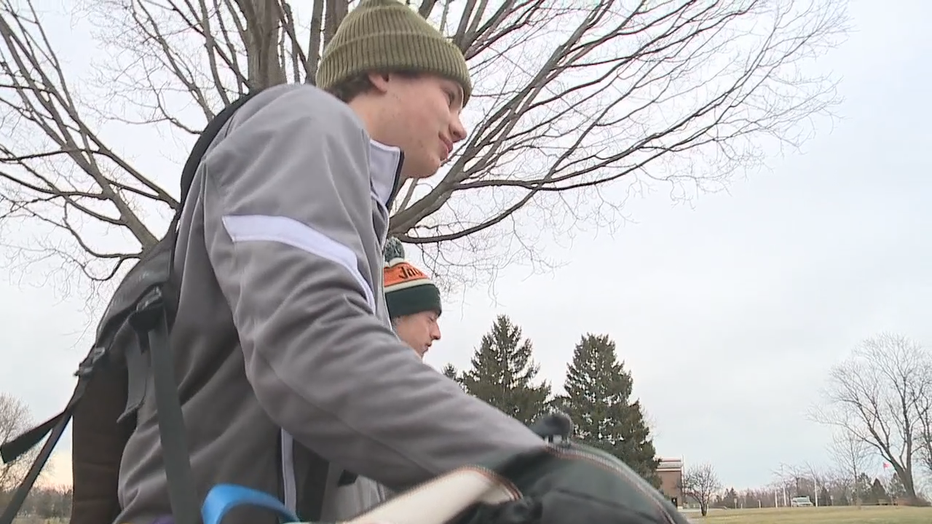 Golfers squeeze in a round at Moor Downs before the snow.

The Washington County Sheriff’s Office was notified of a structure fire at West Bend Lakes in the Town of Trenton on Sunday, March 14.