MADISON, Wis. - A state vaccine advisory panel approved on Friday morning, Jan. 8 a plan for the next phase of vaccine distribution that includes more than one million Wisconsinites. The plan still needs approval from the Wisconsin Department of Health Services. It’s expected to go out for public comment in the new few days. 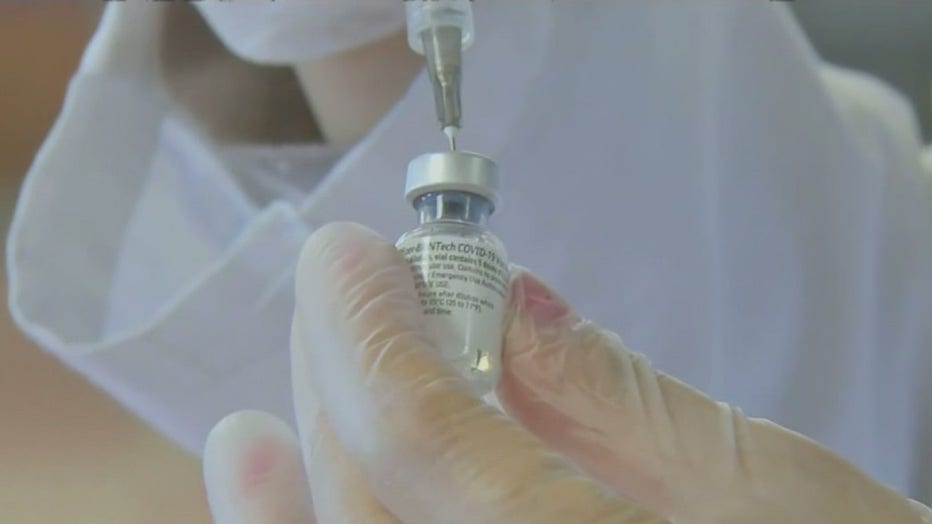 The subcommittee’s vote was not unanimous. At least three members declined to support the vote, including Rob Gundermann, CEO of the Coalition for Wisconsin Aging and Health Groups. Gundermann told his fellow committee members he did not support the inclusion of congregate living and, most notably, prisoners in Phase 1B."This is very difficult, logistically," Gundermann said. "If we can keep Phase 1B as narrow as possible, we can get through it as quickly as possible."

Mary Muse, the Chief Nursing Officer for the Wisconsin Department of Corrections and a voting member of the subcommittee, delivered an impassioned, three-minute statement to the committee, saying "I don’t see how we move forward and not address this population," citing nearly 25 deaths among the prison population so far.

One of the committee’s co-chairs,  Ann Lewandowksi, pointed out that inclusion of incarcerated individuals was a "political question" that will have to be reviewed by "political people," likely referring to acting DHS Secretary Andrea Palm and Governor Tony Evers. "That is out of our control," she said.

The Vaccine Distribution Subcommittee intends to have a finalized plan in writing to put out for public comment by its next meeting, which is Tuesday, January 12.

Prisoners could get vaccine before some seniors, frontline workers

The first phase of Wisconsin's COVID-19 vaccine plan is less than 20% complete. But state health officials are already looking ahead to who gets it next.

In the next several days, health officials are expecting hundreds more vaccine doses to arrive and be stored and distributed at the Wisconsin Center.

Two additional inmates have died from coronavirus in Wisconsin's prison system, according to corrections officials.