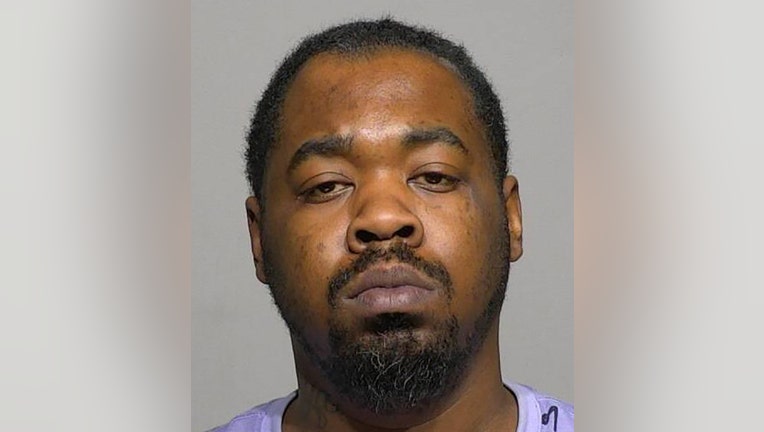 MILWAUKEE - Antwon Matthews, 31, of Milwaukee has been sentenced to 25 years in prison for a 2020 homicide in the city's Harambee neighborhood.

A jury found Matthews guilty at trial of first-degree reckless homicide in May 2021.

According to a criminal complaint, Milwaukee police found the victim and multiple bullet casings on the sidewalk at the scene near Palmer and Chambers in April 2020. 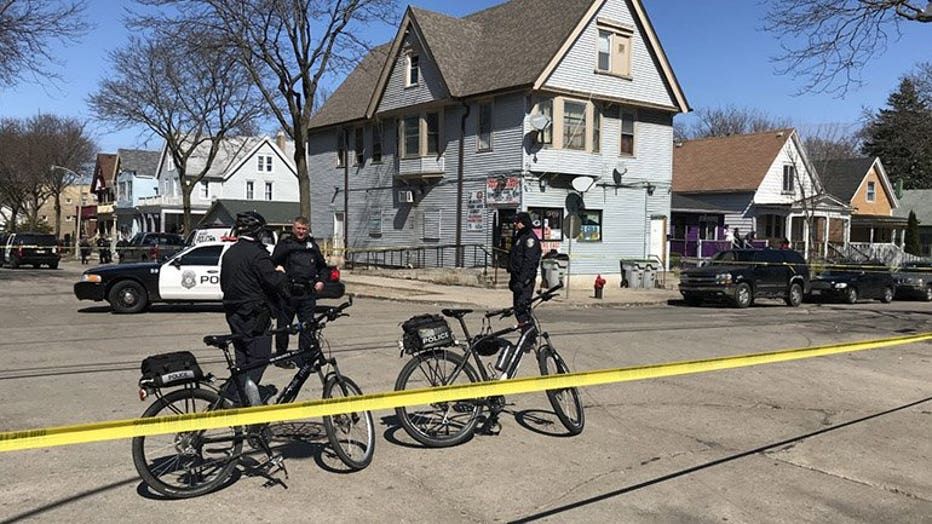 Shooting near Palmer and Chambers, Milwaukee

A witness told police that they saw a fight break out among several people before the shooting. Police later acquired cellphone video that showed a fight between two men and a group of bystanders. In the video, a person can be heard yelling "get the gun, get the gun" before the fight breaks up and a man is seen pointing a gun in the direction that the victim was later shot and killed. The person aiming the gun in that video was later identified as Matthews.

The video also shows Matthews fire a shot before the person who was recording the video turned and ran; the video recorded the sound of two more gunshots. A person was also heard saying "he shot an innocent man" as the recording continued, according to the complaint.

Another witness of the incident – who was also involved in the physical fight – told police that he had dropped approximately $300 outside. A fistfight ultimately began between the witness and another person who the witness described as suspicious and "talking crazy." The witness said Matthews tried breaking up the fight when another person jumped in and "started swinging." The witness also noted that Matthews had a gun with an extended magazine sticking out of his pocket.

The complaint then states that another person jumped into the fight and "started swinging" which broke up the fight. The witness turned and ran from the altercation when he told police he heard gunshots and saw the victim fall to the ground. The witness said it was the first time he saw the victim at the fight scene and that he saw Matthews holding a gun d pointing it in the direction of the victim.

The victim was taken to the hospital where he later died of his injuries. An autopsy confirmed that the victim died as a result of a gunshot wound to the head.

In addition to prison time, Matthews was sentenced to 10 years of extended supervision.

Double homicide near 10th and Meinecke likely result of a robbery

Milwaukee Police are investigating a double shooting that occurred on Friday, July 23 near 10th and Meinecke.

A Milwaukee man was arrested after he allegedly threatened a relative with a gun and barricaded himself inside a home near 11th and Ring on Friday.