Vivian Scherf-Laabs, a lifelong Cedarburg resident, has had a lifelong love affair with the Green Bay Packers since before Harry Truman was president. The 87-year-old remembers when tickets to games were just $10.

CEDARBURG, Wis. - Vivian Scherf-Laabs, a lifelong Cedarburg resident, has had a lifelong love affair with the Green Bay Packers since before Harry Truman was president.

The 87-year-old remembers when tickets to games were just $10.

"We listened to all the games on radio before television," Scherf-Laabs said. "When they still played at County Stadium, I went to many games and have signatures from a lot of those players."

Inside Scherf-Laabs' Cedarburg home lies a Packers treasure trove: memorabilia, a ticket and program from the 1966 World Championship, newspaper clippings about her favorite former players -- it's all there. 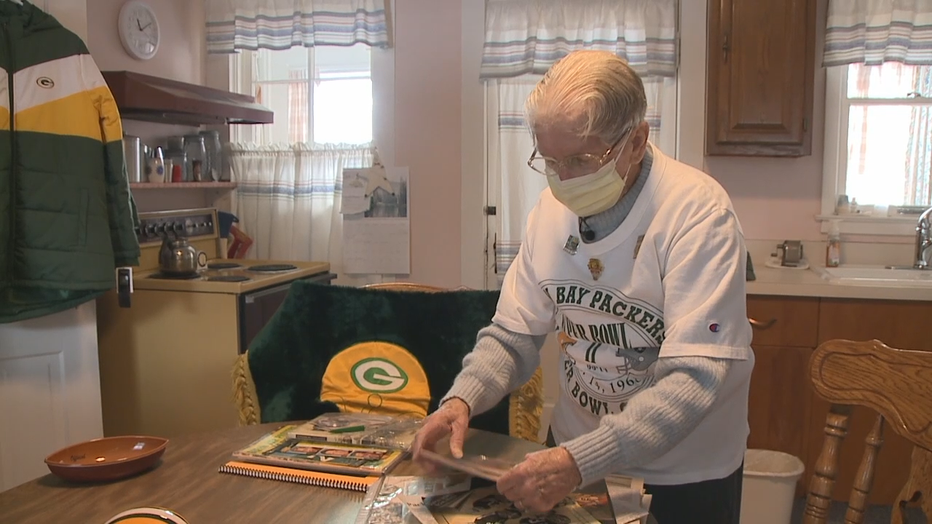 Flipping through her scrapbook, Scherf-Laabs finds a cherished honor from 2014...

"This is when I was announced the winner. The 16th Packer Hall of Fame fan," said Scherf-Laabs. 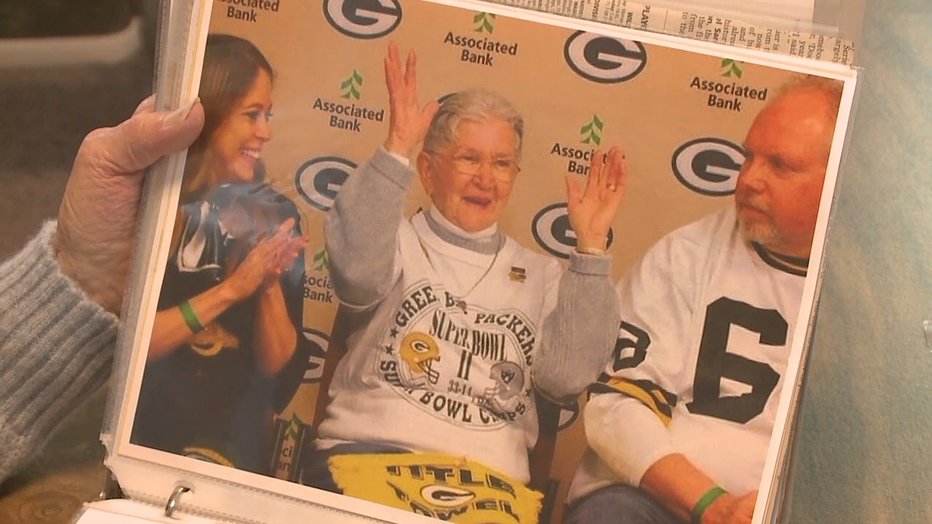 Packers legend Bart Starr shared a birthday with Scherf-Laabs and her twin brother. An autographed photograph from the Hall of Fame quarterback is a prized possession. 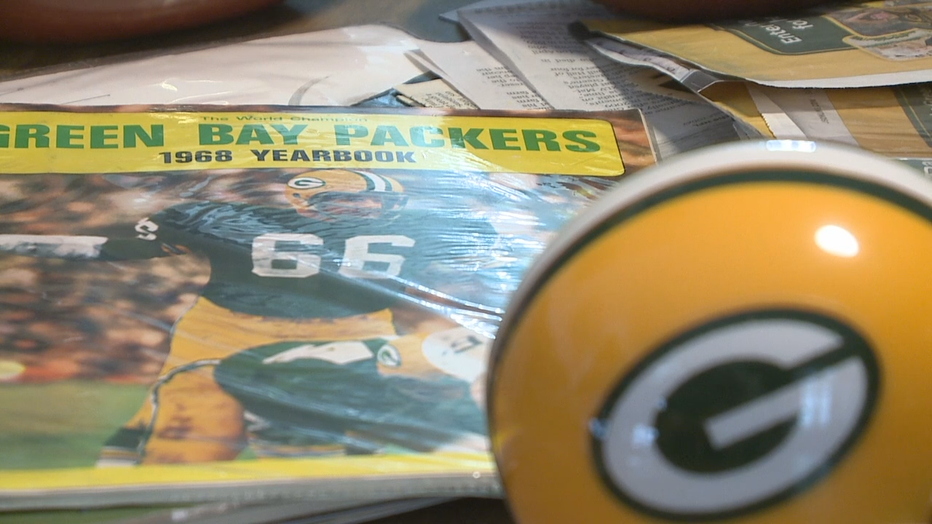 "I like this team, they’re feisty," Scherf-Laabs said. "If they keep playing as hard as they have been doing I think they will do really well."

Scherf-Laabs plans to watch Saturday's playoff game against the Rams at home with her twin brother, Stewart -- a 3:35 p.m. kickoff on FOX6!

'I Love My Green Bay Packers' polka gets revamped for 2021

Packers fans, especially those who watched the 1996 and 1997 season, might remember the Packers Polka by Wisconsin songwriter Eddy J. Lemberger.

The stadium has since been replaced, but Tom Andrews' memories won't ever leave.