For the better part of a week, the printers have been going hard at Redwall Screen Printing in Oak Creek.

Behind the doors at Redwall Screen Printing, the Packers' postseason push has put apparel production into overdrive.

"For the Packers right now our pre-orders are into 15,000-20,000 pieces range, and we expect that to go up as well. And then onto the Super bowl and it will be a lot more than that," Meilander said.

For the better part of a week, the printers have been going hard.

"Up until the last hour of the game, and then thereafter, too, we’ll see re-orders probably for the weeks after that," said Meilander. 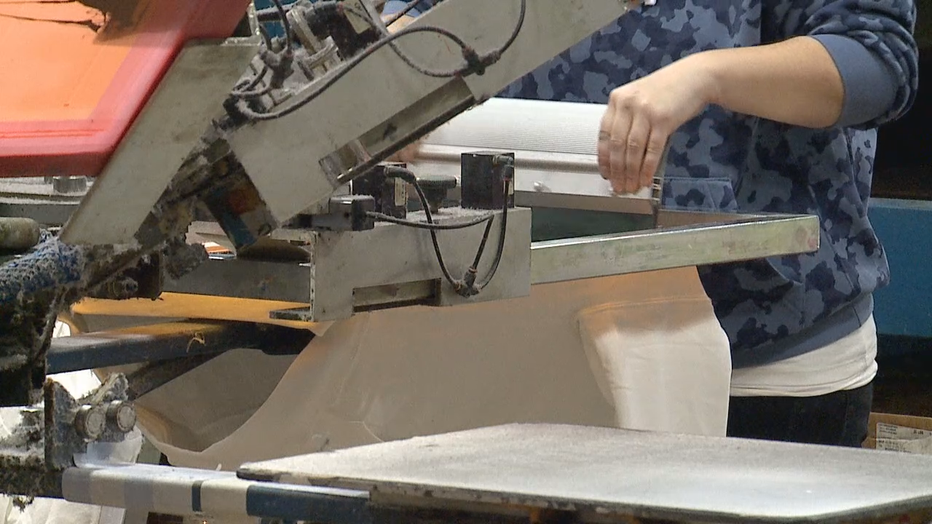 But what does this sweet, Green & Gold swag look like?

"Today we can’t show the designs, definitely top secret information, so once the game happens, and they win, then we’ll release it," Meilander said. 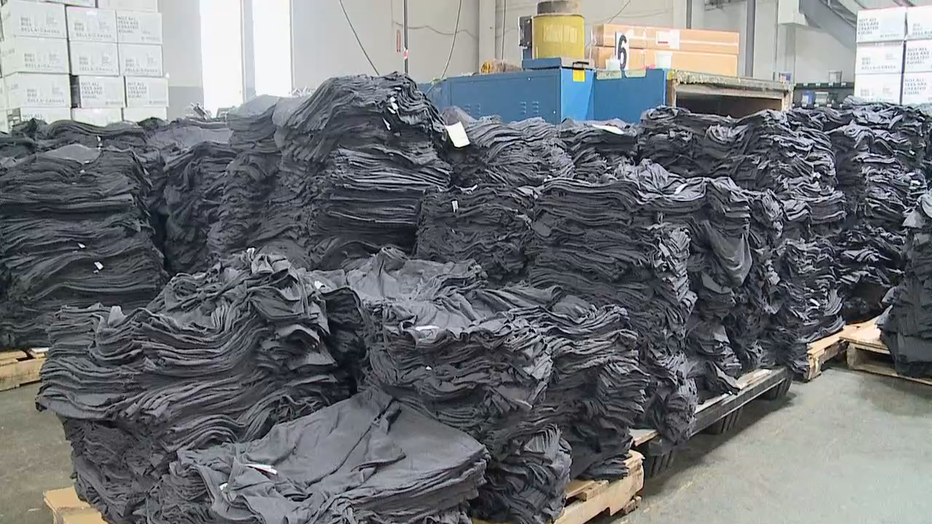 If you want to see the gear Redwall is working on for yourself, Meilander said odds are good that if the Packers win on Sunday, you may see a player wearing it on the field after the game.

"Chances are, any big box retailer or sports store, they probably have what we’re printing," said Meilander. "Go Pack! We're looking forward to printing a lot of shirts."

If you want to get your hands on some gear, the further the team goes, the more swag Redwall makes.

The Packers, headed to the NFC Championship, has caused an explosion of interest in memorabilia at Waukesha Sports Cards.