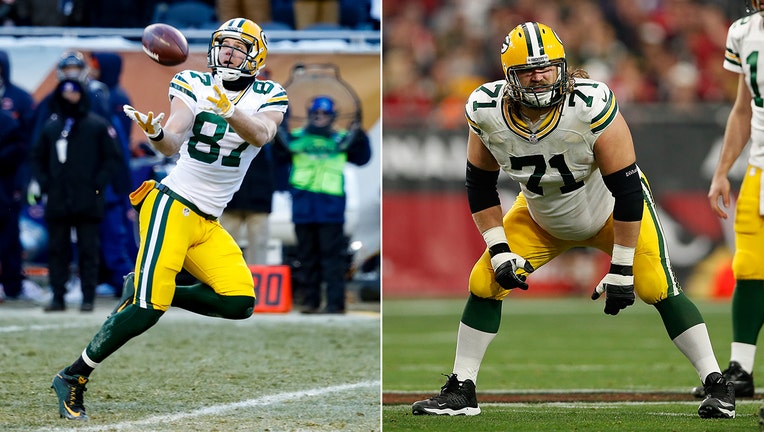 GREEN BAY, Wis. - Super Bowl champions Jordy Nelson and Josh Sitton will be the next members of the Green Bay Packers Hall of Fame, the team announced Tuesday, Nov. 1.

Nelson and Sitton will be inducted at the 52nd Hall of Fame Induction Banquet, scheduled for Aug. 31, 2023 in the Lambeau Field Atrium. Ticket information will be released in "near future," a news release said.

Originally established in 1967 as a temporary display in the concourse of the Brown County Veterans Memorial Arena, the Packers Hall of Fame moved into its own facility in 1976 near Lambeau Field. In 2003, it was relocated to the lower level of the Lambeau Field Atrium. After renovations beginning in 2013, it reopened in August 2015, and is now located on the main floor of the atrium.

The Packers drafted nelson in 2008 out of Kansas State. The second-round pick played nine seasons in Green Bay and ranks No. 4 in team history in receptions, No. 6 in receiving yards, No. 3 in touchdown receptions and No. 4 in 100-yard receiving games.

Nelson is the only player in team history to record three seasons with 13-plus touchdown receptions. He and Sterling Sharpe are the only players in franchise history to register three straight seasons with 85-plus receptions. Nelson posted 1,250-plus receiving yards and 13-plus touchdown catches in the same season three times in his career – the fourth most in NFL history. 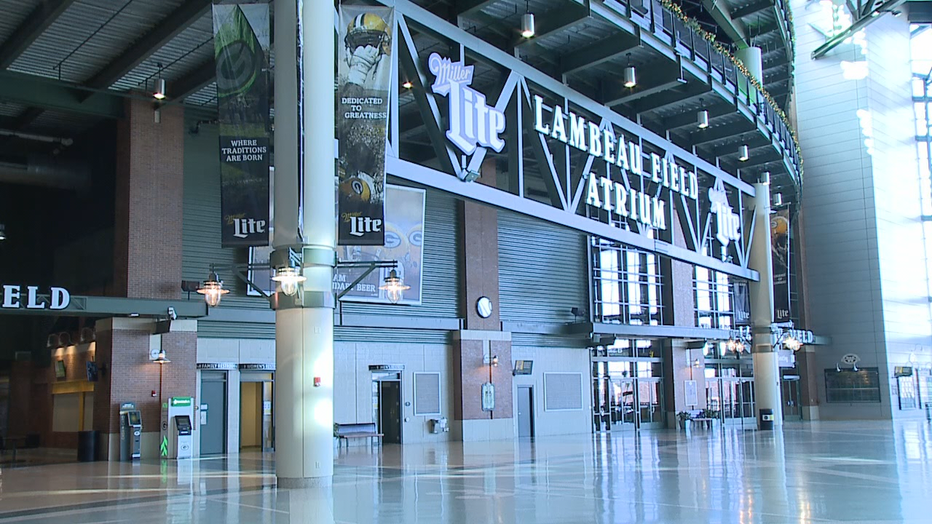 Nelson was selected to the Pro Bowl and named second-team All-Pro by The Associated Press for his performance during the 2014 season in which he set career highs in receptions and receiving yards while also hauling in 13 touchdowns. After missing the 2015 season due to a knee injury, Nelson became the first Packers player to be named the NFL Comeback Player of the Year by AP.

In the team's Super Bowl XLV victory, Nelson became just the fourth receiver in Super Bowl history with nine-plus receptions for at least 140 yards and a touchdown. Nelson finished his career playing one season with the Oakland Raiders.

The Packers also drafted Sitton in 2008 out of Central Florida. He played eight seasons in Green Bay. From 2009-15, he started the most games by a Packers offensive lineman.