A Milwaukee County judge sentenced Otha Brown to 40 years in prison for the 2016 fatal shooting of 9-year-old Za’layia Jenkins.

MILWAUKEE - A Milwaukee County judge sentenced Otha Brown on Friday, Aug. 19 to 40 years in prison for the 2016 fatal shooting of 9-year-old Za’layia Jenkins.

Brown, 37, is the third and final man sentenced to prison in connection to the shooting. He is already serving a life sentence for a different homicide.

Six years after her daughter was killed, Boone still feels that loss every day. For her, her daughter's death was a life sentence.

"She loved school and her family and God, and I miss her so much. Every day, I miss her," Boone said. 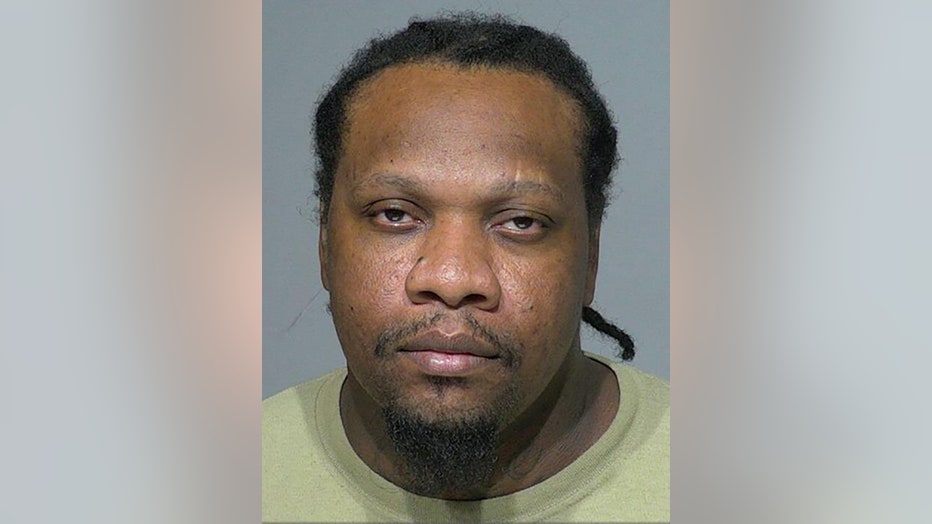 At Brown's sentencing, Boone did not want her face shown but made sure her message was heard.

"What he did was horrible," said Boone. "I really pray he never experiences the pain I have been dealing with for six years."

Afer a jury trial, Brown was found guilty this June of first-degree reckless homicide as a party to a crime in Za'layia's death.

The maximum sentence for the charge, according to court documents would have been 60 years in prison, with an additional 5 years because the crime was committed using a dangerous weapon.

The state said Brown, along with Tony Powell and Damonta Jennings, got in an argument with a man who was unhappy that the three were dealing drugs near his house. 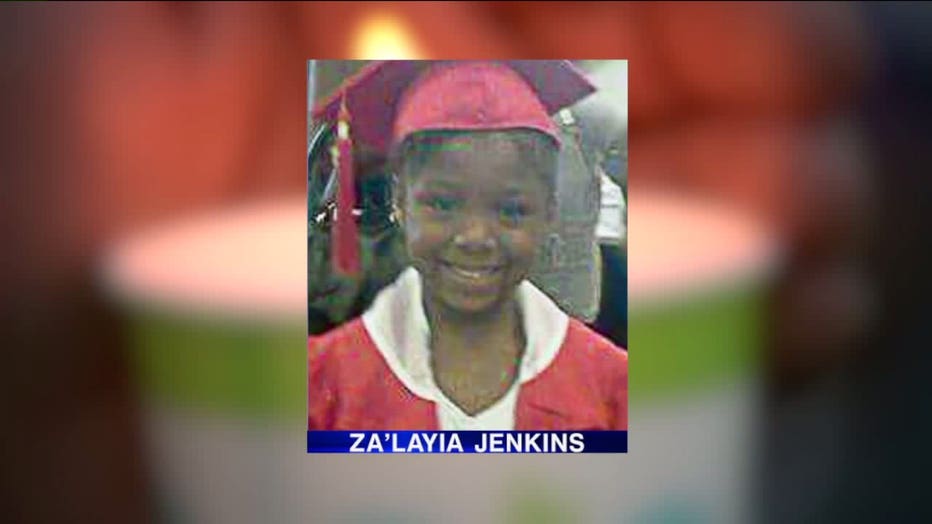 That man shot at Brown, Powell and Jennings as they drove away. The three went back and shot at the man's house near 15th and Meinecke on May 5, 2016. Brown pulled the trigger 21 times.

Za'layia was inside when she was shot. She was "legally pronounced dead/brain-dead" on May 16 of that year, according to the Milwaukee County Medical Examiner’s Office. That was a day before what would have been her 10th birthday.

"It should be no surprise to anybody that somebody inside got hit," said Lonski. "Unfortunately, it’s an innocent little girl who gets shot in the head and killed."

"You pulled the trigger more than either of those other guys," Judge Mark Sanders said to Brown. 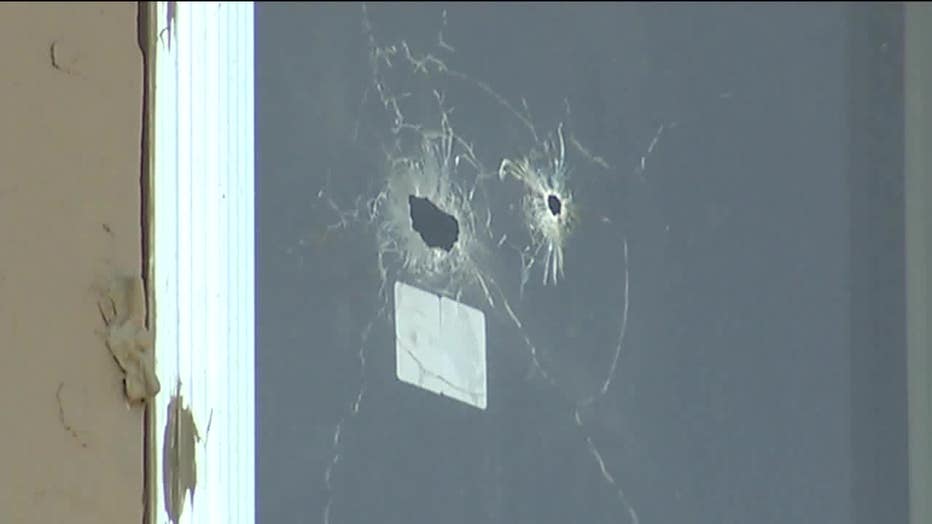 "He may have been physically, chronologically older than the other two co-defendants, but there’s no doubt in my mind he was not the leader," Attorney Frederick Klimetz said.

The judge asked Brown if he had anything to say to him Friday. Brown answered "no."

"This isn’t all about you," Judge Sanders said, "some of this is about reminding other people that, well, you can’t kill 9-year-olds." 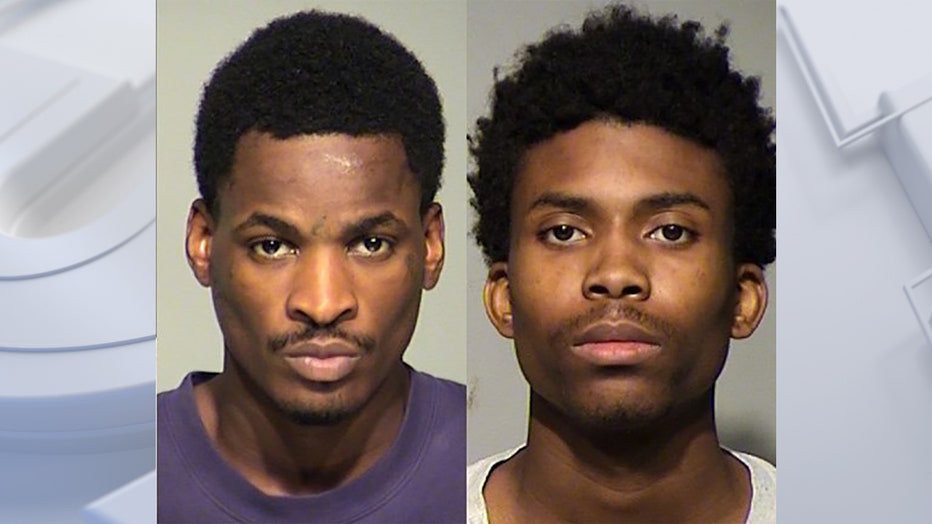 "I’m not angry about it anymore. It hurts really bad, but I’m not angry. I forgive them, as hard as that is," said Boone.

While serving his life sentence for the other homicide, Brown would have been eligible for parole after 38 years.