Ordinary 1998 Chevy Lumina may be most expensive of its kind

He is a Milwaukee man with two cars. One is an ordinary 1998 Chevy that may just be the most expensive of its kind in the world.

MILWAUKEE - He is a Milwaukee man with two cars. One is the only car he has ever purchased. The second was given to him as a gift -- an ordinary-looking 1998 Chevy that may just be the most expensive of its kind in the world.

In his garage on Milwaukee's south side is the proof Ronald Michalski is a car salesman's worst nightmare. A pristine 1969 Oldsmobile Cutlass S is the only vehicle he has ever purchased. 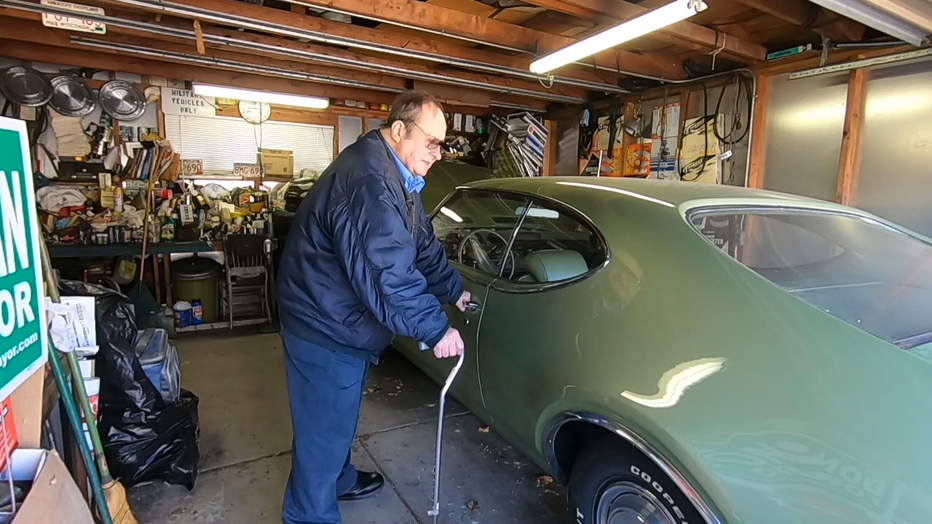 While car dealerships may cringe at those states, to Jim Plimpton at Authentic Automotive in Cudahy, Michalski is one of his favorite customers.

"The guy is easy to love. We want to take care of him," Plimpton said. 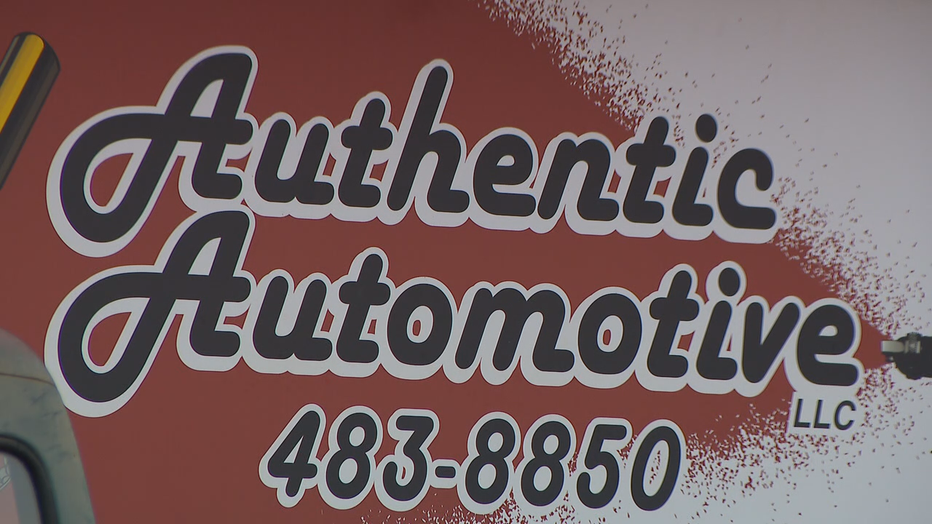 The Cudahy shop has fully restored not one, but two vehicles for Michalski. The second, they gave him for free.

"They didn’t like me driving the Cutlass in bad weather. So they said, 'We want you to drive one of our cars,'" Michalski said.

When Plimpton gifted the 1998 Chevy Lumina, worth about $3,000 at best, he never thought Michalski would return to put serious cash back in. "Well I’m different. Some people would say weird. But I like the car," Michalski said. "I never had a second thought of him getting that attached to it."

Nearly $10,000 later, the vehicle looked like it had just rolled off the GM assembly line. It was an eye-popping decision -- if the expenses had just stopped there. 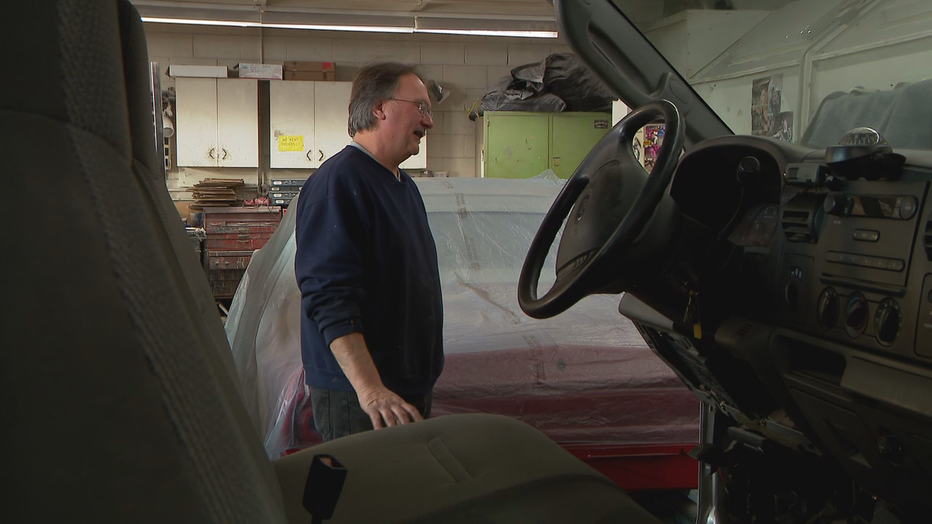 "My wife answered the call, and I believe it went something like a tree fell on my car," Michael said. "The roof was crushed. Hood, trunk, right front fender. It was pretty severe."

A tree on city property fell on the car. 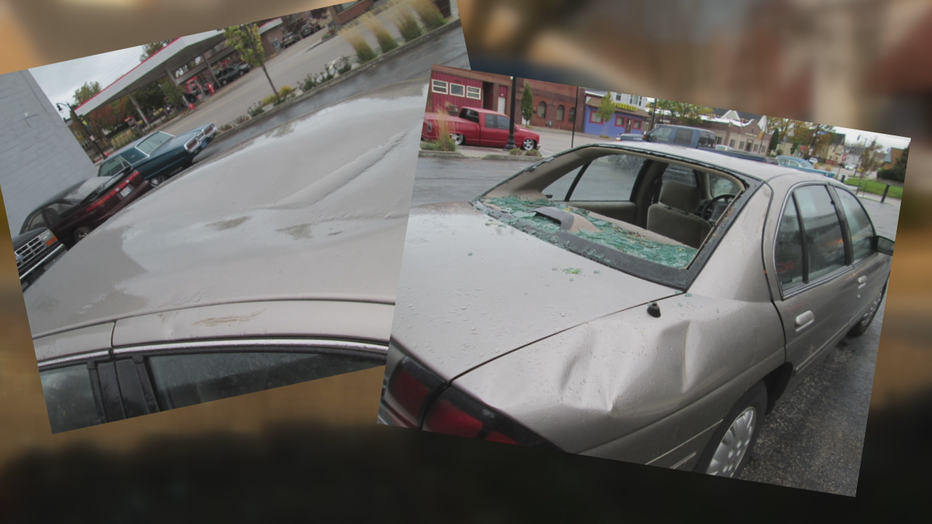 Before a recent city committee, Michalski arrived to fight for his money back.

City officials sounded sympathetic, but not responsible for a wind storm.

"This is one of those act of God things," said an alderman. "Unfortunately, your claim has been recommended for denial from the committee here today."

As quickly as Michalski's car was crushed, his fight was over.

Nearly $25,000 spent, Ronald Michalski is the proud owner of what may be the most expensive Chevy Lumina in the world. It is a journey that has left him with select thoughts about the local government. 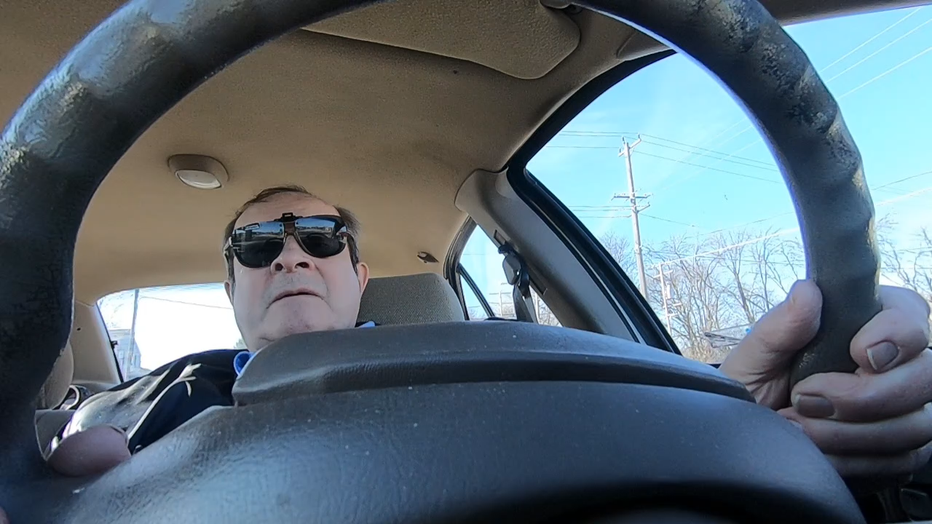 There was also a lesson for the rest of us -- it is OK to spend money on things that make you happy.

"You know, you can keep rebuilding a car forever. And I might just keep doing that," Michalski said.

Staff at Froedtert Hospital are being praised for being skeptical of an unannounced and unexplained visit by three individuals on Tuesday, Jan. 12.

Is selling your home on the agenda for 2021? Tips for getting ready

Courtney Stefaniak, chair of the Greater Milwaukee Association of Realtors, joins FOX6 WakeUp with some tips for getting your home ready for sale.