Contestants wanted: Jay Leno brings back ‘You Bet Your Life’ on FOX6

A TV game show is making a comeback this fall, and you can catch it FOX6. The host is Jay Leno, and they're looking for contestants.&nbsp;

MILWAUKEE - A TV game show is making a comeback this fall, and you can catch it FOX6. The host is Jay Leno, and they're looking for contestants.

Leno might love Milwaukee's pizza -- but he told FOX6 he's even more excited about a reboot of the legendary comedy game show "You Bet Your Life."

"I think it’s going to be a lot of fun because it’s not a show you can write jokes for and prepare for, and unlike The Tonight Show, this show is a little different," said Leno. "There’s no politics!" 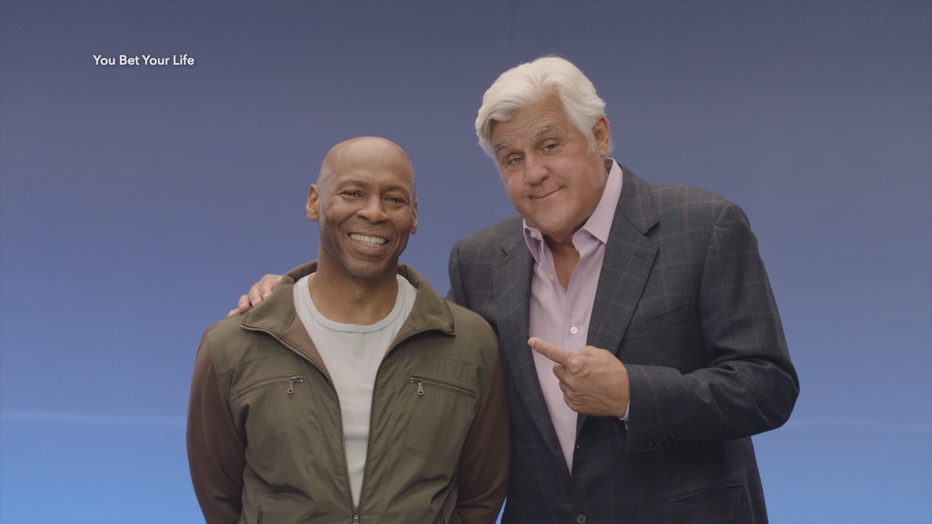 The half-hour show airing on FOX6 this fall preserves the show's notorious humorous interviews and banter with each contestant.

In the new FOX reboot, the game will couple two strangers for the opportunity to win prize money by correctly answering questions about pre-determined categories.

"It’s just comedy, no politics," said Leno. "We’re going to have headlines. We’re going to open the show with a few headlines every night because those are always funny." 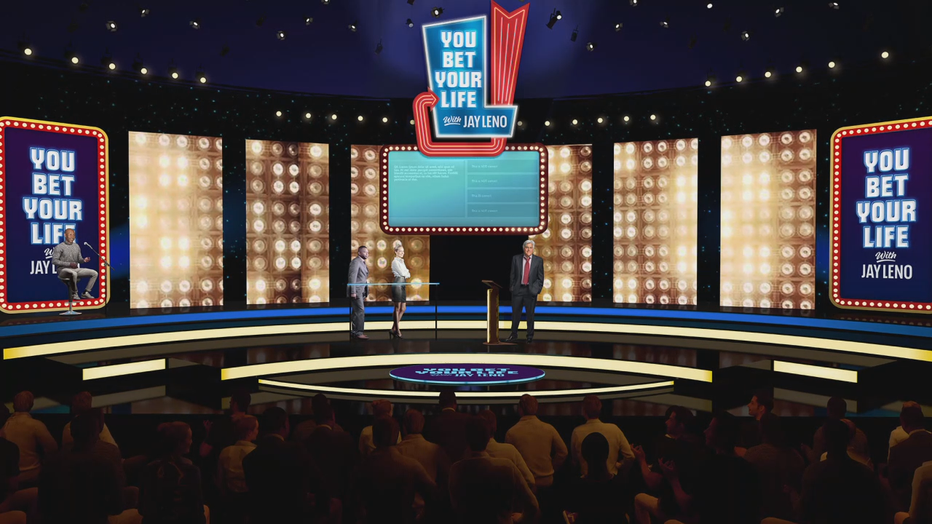 Leno said he's excited to be doing what he loves best and amid the coronavirus pandemic, he's ready to bring some laughter to those watching.

Leno is looking for contestants and viewers to submit headlines for the show.