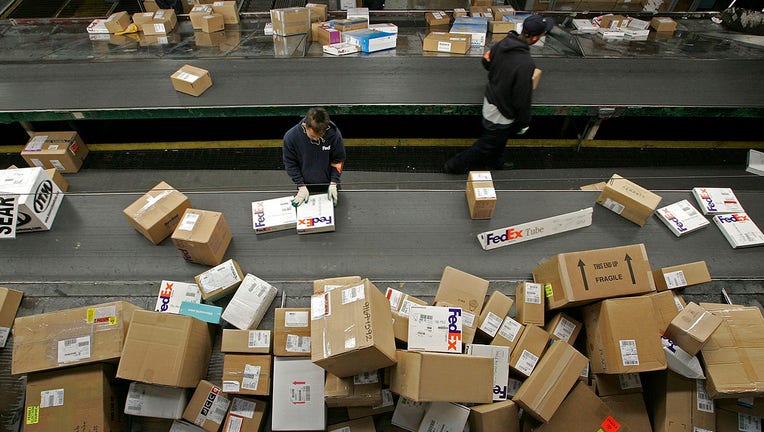 OAKLAND, CA - NOVEMBER 30: A FedEx worker sorts packages being unloaded from a truck on a conveyor belt at the FedEx Oakland Airport sort facility on November 30, 2005 in Oakland, California. FedEx and UPS are beginning to feel large volumes of packa (Justin Sullivan)

NEW YORK (AP) - Retailers and carriers are preparing for an online holiday shopping surge that could tax shipping networks and lead to delivery delays.

FedEx and UPS are ramping up their holiday hiring while expanding their weekend operations and asking retailers to use their shipping network when there is more slack. And stores are pushing shoppers to buy early and are expanding services like curbside pickup to minimize the need for delivery.

For the last few years, many retailers had been using their own physical stores, in addition to their distribution centers, to fulfill online orders. But now they are designating some of those stores to handle even higher volumes. Best Buy, for example, converted space in 250 of its 1,000 stores this fall to manage online orders.

The moves come as most of the carriers have been at full shipping capacity for months as shoppers shifted their buying online during the pandemic.

“We are warmed up for what we’re calling the ship-a-thon,” said Brie Carere, chief marketing and communications officer at FedEx. “Like everything else in 2020, this is going to be an unprecedented peak season. We’ve actually seen three years of growth in e-commerce pulled forward. So we are expecting a ton of volume." 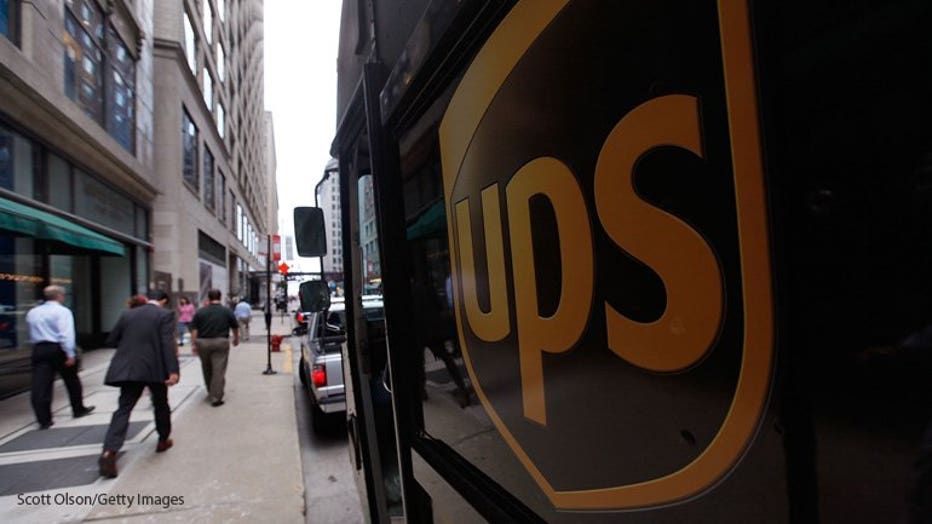 Amazon, which has been growing its own delivery network so it doesn't have to rely as much on UPS and the U.S. Postal Service, is nonetheless warning shoppers not to wait until the last minute to buy gifts. While the world's largest online retailer delivers more than half of its packages itself, it still relies on other carriers to get orders to shoppers.

“It’s going to be tight for everyone and we will all be stretched,” said Brian Olsavsky, Amazon’s chief financial officer. “And it’s advantageous to the customer, and probably the companies, for people to order early this year.” 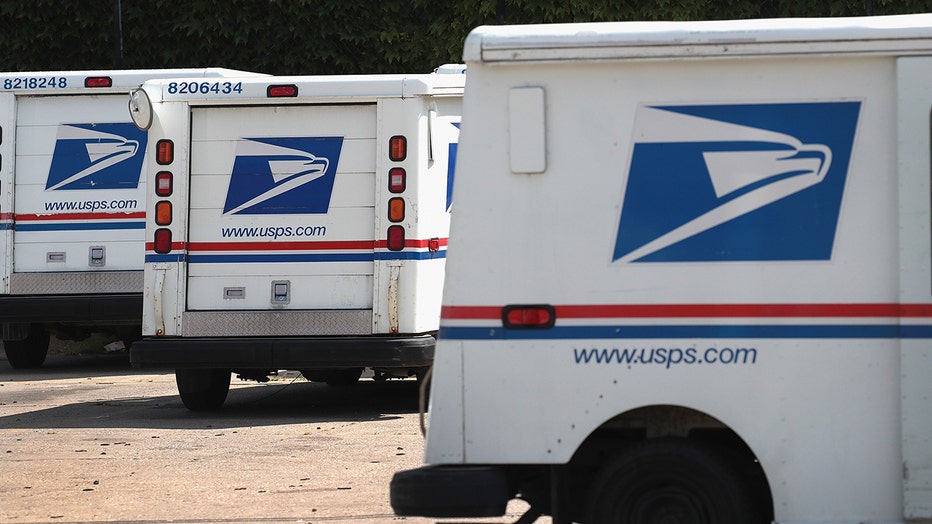 Right now, Jindel is predicting delivery delays of one or two days for parcels.

U.S. online holiday sales are expected to shatter previous records. Adobe Analytics, which measures sales at 80 of the top 100 U.S. online retailers, predicts a total of $189 billion in online holiday sales, a 33% increase compared to last year. That’s equal to two years worth of holiday e-commerce sales growth shoved into one season.

But even with the online surge, overall holiday sales are expected to see only modest gains compared to recent years. Consulting firm Deloitte expects total sales, including online, to rise between 1% and 1.5% during the November through January period. That’s compared with a 4.1% increase last year for the November and December period, according to an analysis by the National Retail Federation. The trade group says it won’t be coming out with a forecast until this month given so much uncertainty.

Retailers can't afford to upset shoppers with delayed deliveries or gifts that come after Christmas so they're stepping up their game. 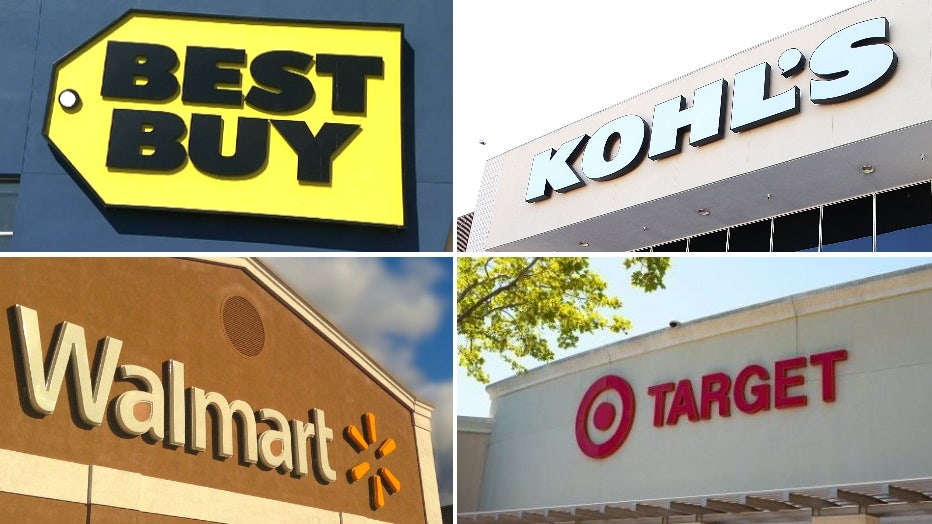 Meanwhile, carriers have added holiday surcharges to certain packages, a blow to retailers already struggling with higher costs during COVID. Jindel says the U.S. Postal Service might be a good alternative for retailers now that it has gotten through the deluge of mail-in ballots during the elections. He estimates that the Postal Service's temporary surcharges mostly range from 25 cents to 40 cents per package, considerably lower than $1 to $5 per package at major carriers.

“Our network is designed to handle temporary and seasonal increases in volume and we have the ability to deliver those additional holiday packages in a timely manner," said Kimberly Frum, a spokeswoman at the U.S. Postal Service.

For the holidays, FedEx is hiring 70,000 workers, while UPS is in the throes of hiring more than 100,000 temporary employees.

Lee Spratt is the Americas CEO for DHL eCommerce Solutions, a division that specializes in processing small packages for mid- to large-size shippers. He predicts online shopping to be up to 50% higher this holiday season compared to the year-ago period. The division has already been grappling with a 40% surge in online orders since the pandemic began.

In September and October, it also upgraded and some cases added new sorting machines in six key cities including Baltimore and Atlanta, in order to process more parcels.