MILWAUKEE - Tuesday, April 20 is the unofficial marijuana holiday known as 4-20. While some people celebrate, others spend the day reflecting on cannabis reform legislation -- their victories and their losses. 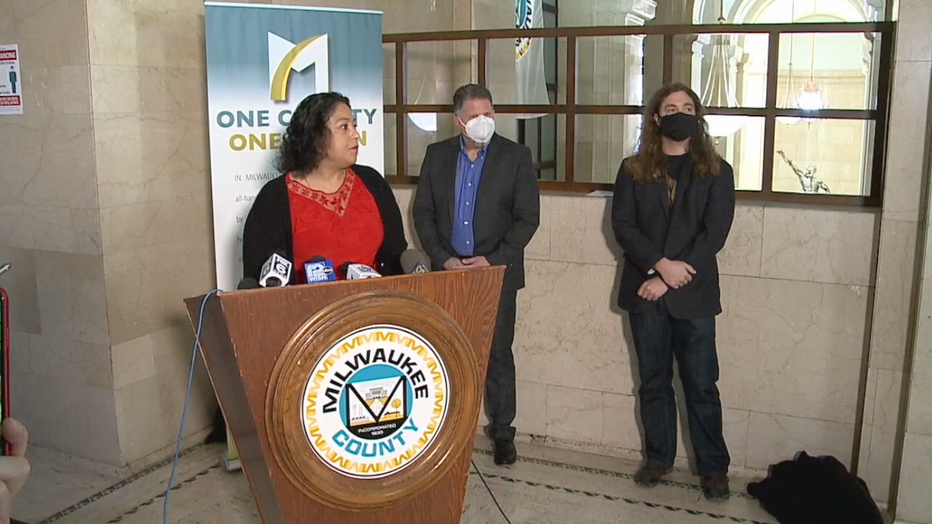 "If you’re caught on Milwaukee County property, or by our sheriff’s department, the fine under 25 grams would be no more than a dollar," Velez-Ortiz said.

It passed by a notable margin -- taking Milwaukee County one step farther down the road of cannabis legalization. 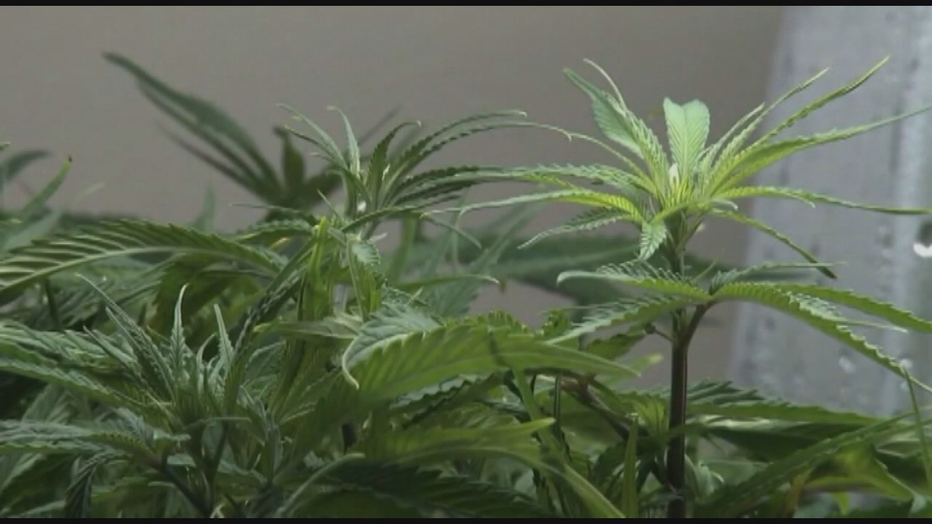 "We realize that the state of Wisconsin has not done their job in making sure that we have a medical marijuana program, and ensuring that the product is safe for everyone to take," Velez-Ortiz said.

Velez-Ortiz said this legislation has laid the groundwork for other counties in Wisconsin to follow suit.

"But I realize that only about five to seven counties in our state have actually chosen too. Which means that anywhere else it’s a misdemeanor for the first offense and a felony for the second offense of any amount," Velez-Ortiz said.

The supervisor is not alone in encouraging Wisconsinites to start a conversation with their local leaders.

"That one dollar initiative that Sylvia got through has definitely helped move the needle. Now we’re talking with the City of Milwaukee about removing all of the penalties," said Eric Marsch of the Wisconsin Cannabis Activist Network. 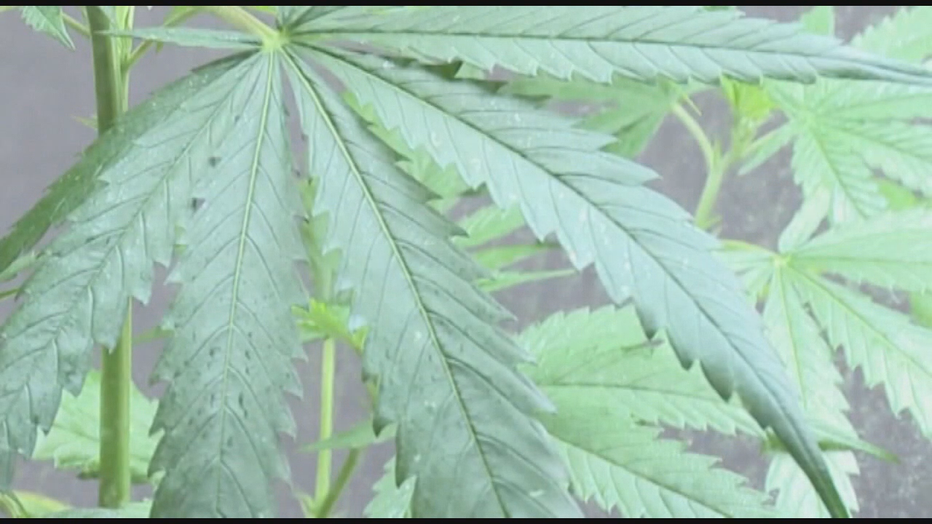 It is a push for medicinal and recreational use that starts with a clear head.

"I think we can all see that this is the direction that society is trending. And that if we put the work in this is something that’s going to be accomplishable in the next couple of years," Marsch said.

There have been numerous efforts at the state level to make recreational and medicinal marijuana legal. Republicans in the Assembly have strongly opposed it.

Gov. Evers set to talk about renegotiated deal with Foxconn

The 2021 Milwaukee Air & Water Show, scheduled for July 24-25, has been put on hold, the organization announced Tuesday, April 20.

The funding is being provided for the further development and commercialization of technologies that protect public health and the environment.