The omicron variant has been confirmed in Wisconsin. A Milwaukee County man tested positive for the COVDI-19 strain following a trip to South Africa. Health officials and the governor weighed in on this development Monday, Dec. 6, urging people to get vaccinated.

MILWAUKEE - The omicron variant has been confirmed in Wisconsin. A Milwaukee County man tested positive for the COVDI-19 strain following a trip to South Africa. Health officials and the governor weighed in on this development Monday, Dec. 6, urging people to get vaccinated.

Health officials are keeping their eye on the variant and sharing similar messages.

"The biggest medicine is going to be prevention," said Dr. Heather Paradis. "That really is vaccination." 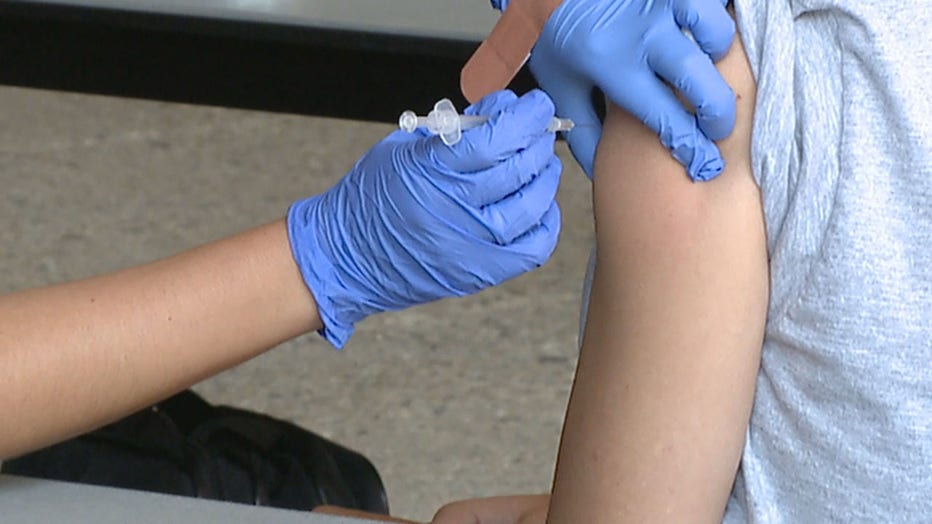 From doctors to the governor, officials are pushing the coronavirus vaccines as the omicron variant emerges in the state.

"The answers to deal with this is right in front of us," said Governor Tony Evers. "They’re called vaccines. I'm concerned about the virus, period. The new variant, we’re learning about it on a daily basis."

The first official case of the new variant was announced over the weekend. The Department of Health Services said the Milwaukee County man recently returned from a trip to South Africa. The man, who is vaccinated and boosted, reported mild symptoms and no hospitalization has been required. 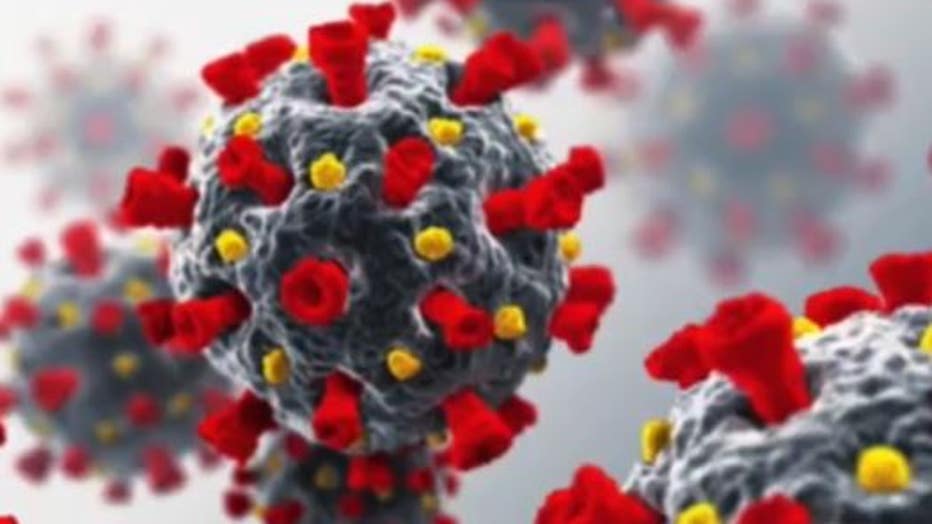 "What we have seen thus far is individuals like this first identified case in Wisconsin are experiencing much milder symptoms," said Dr. Jeffrey Pothof, UW Health. "It’s concerning in a sense that it may indicate our vaccines are going to be less effective, but I think a lot of us are already kind of succumb to the idea the vaccines won’t perform quite as good against omicron as they do against the variant of COVID they were designed for." 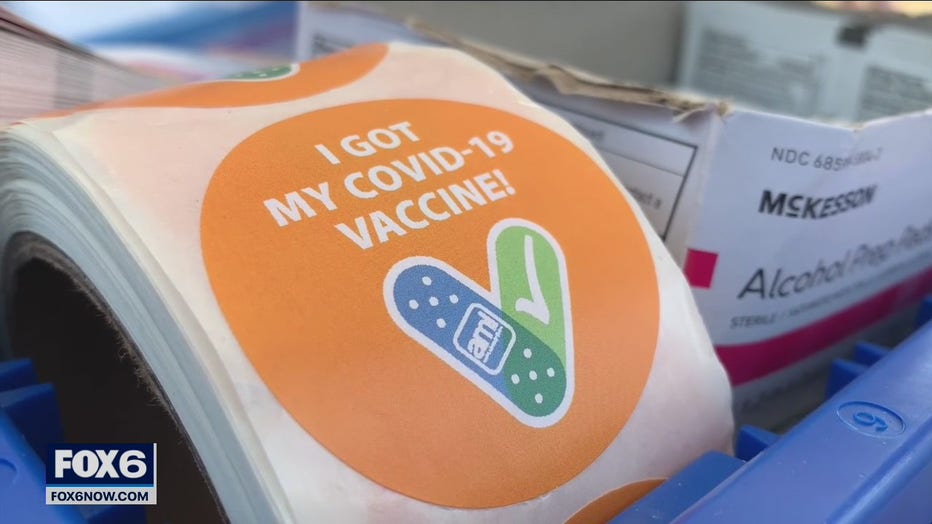 The variant is part of the reason why Babeel Sahar got his booster Monday.

"Just got one prick," said Sahar. "Super quick, super easy. I was already going to do it two weeks ago and then omicron happened, and I’m traveling later this week, so this was the right time to finally get it done."

The confirmed case is not linked to a recent wedding outbreak from late November. Health officials say the delta variant is still what they're seeing most.

One woman is dead and another is injured after a tree fell on top of a gazebo.