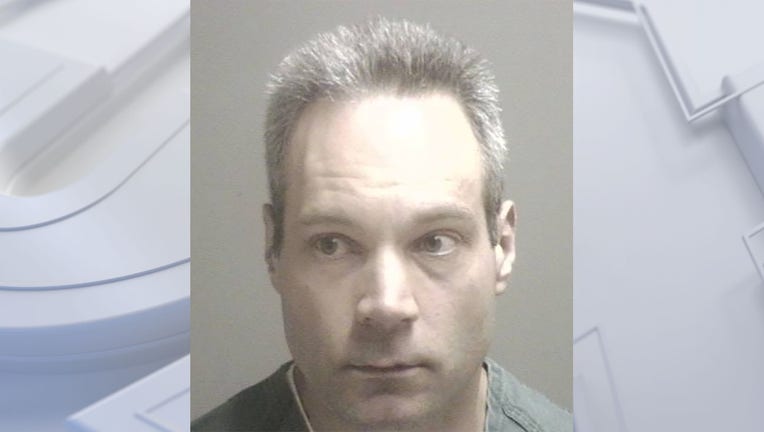 BROOKFIELD, Wis. - A 55-year-old Ohio man has been charged for his involvement in a multi-million dollar 2016 Brookfield jewelry store burglary.

James Patrick Quinn of Youngstown was arrested on Nov. 10, 2020, Matthew Krueger, U.S. Attorney for the Eastern District of Wisconsin, announced.

According to charging documents, three disguised individuals broke into Treiber & Straub Jewelers in Brookfield, Wisconsin, breached the store’s vault, and took a large quantity of goods and merchandise on July 12, 2016.

The three burglars were captured by surveillance video. They cut communications lines and disabled exterior lighting and alarms to evade detection, and forced their way inside the store.

The indictment alleges that Quinn and his co-actors conspired to carry out this burglary and to transport and sell the stolen proceeds of the theft in interstate commerce. As part of the conspiracy, Quinn allegedly traveled to Wisconsin on at least two occasions and returned to Ohio shortly after the burglary.

According to the complaint, the value of the jewelry, diamonds, watches, and other valuables taken was estimated at over $7 million.

The complaint further alleges that Quinn possessed and attempted to conceal materials connected to gemstones that were taken during the burglary, and that a smartphone belonging to Quinn contained location information placing the device in the Brookfield area in the hours before the burglary.

The indictment charges Quinn with Conspiracy to Commit Offenses against the United States, Transportation of Stolen Goods, and Sale or Receipt of Stolen Goods.

“As alleged, Quinn and his co-actors engaged in a sophisticated, high-stakes heist,” said Krueger. “The charges resulted from excellent cooperation and dogged investigation by the FBI and its state and local law enforcement partners.”

It will be prosecuted by Assistant U.S. Attorneys Laura Kwaterski and Farris Martini.