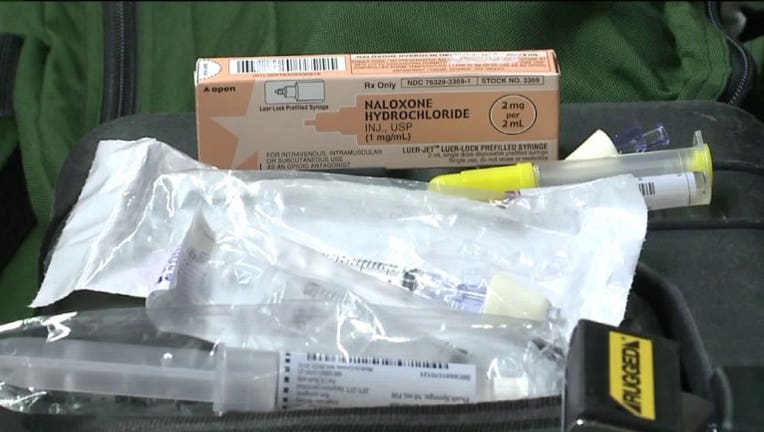 CINCINNATI - Two Cincinnati police officers saved the life of a woman who overdosed on fentanyl using medication that reverses the effects of opioids they purchased themselves after the department's supply ran out.

Officers Tim Pappas and Alexander McCoy responded to a home in the city's Oakley neighborhood when the woman's family became concerned after she failed to attend a family dinner, FOX affiliate WXIX-TV reported.

When they arrived at the home, the officers found the woman in her bed, the department said.

"I approached the victim and, honestly, I thought she was dead," Pappas, a 24-year veteran, told the news outlet. "She was blue. She was cold to the touch."

Once they saw she was still breathing, they went to work. The woman said she took what she believed was cocaine. She apparently also ingested fentanyl as well, police said.

The officers administered several doses of Narcan, which reserves overdoses and has become a crucial weapon in the fight against opioids.

"We’re fortunate that we were on the right call, with the right equipment, at the right time," McCoy said. "Because, under any other circumstances, she would’ve died." 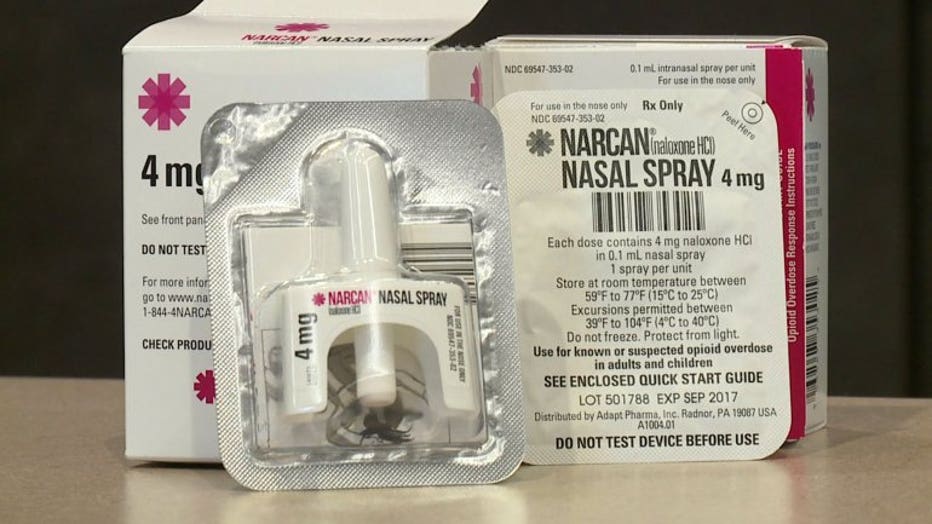 Paramedics responded and gave her more Narcan before she was taken to a hospital.

The department ran out of Narcan after the doses they were supplied with expired, the news outlet reported. The shortage has resulted in some officers paying out of pocket for their own. Narcan can cost as low as $20 with insurance, the news station said.

"I did my job, and that’s what we’re here for — to save lives, to help others," Pappas said. "It can’t be any more rewarding with the career path I took."