Officials: Rochester woman found passed out at wheel with 2 young children in back seat

Officials: Rochester woman found passed out at wheel with 2 young children in back seat 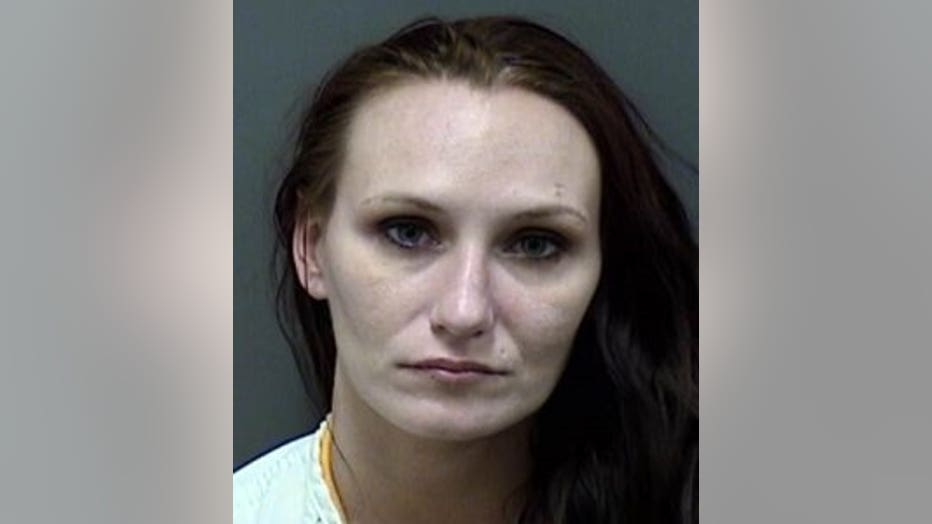 RACINE -- Multiple charges were expected against a 30-year-old Rochester woman following an incident early Tuesday, Dec. 17. Sheriff's officials said she was found passed out behind the wheel with children in her vehicle.

In a news release, the Racine County Sheriff's Office indicated around 2:45 a.m. on Tuesday, a deputy stopped to check on a vehicle that was stopped in traffic on State Highway 20 at County Highway D in the Village of Rochester. There was heavy damage to the vehicle and the windshield was smashed.

The deputy approached the vehicle to see if assistance was needed. He saw a woman was passed out at the wheel with the car running and her foot on the brake pedal. The deputy also noticed two children in the back seat, ages 5 and 3.  According to officials, the deputy asked the 5-year-old child to unlock the passenger door so he could put the vehicle in park and shut it off.

"That's a pretty scary situation," said Ted Beyer, a neighbor of Jacqueline Robinson, the woman sheriff's officials said was driving. "What condition they could have ended up in could have been fatal."

Investigators said it was determined the woman struck a mailbox in the Village of Yorkville -- and continued to drive another 10 miles before coming to a stop where the deputy located the vehicle. 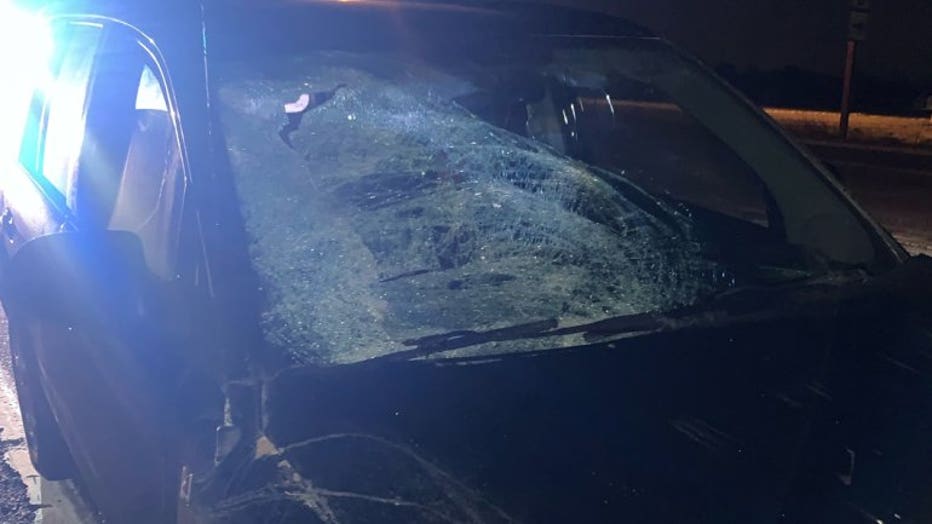 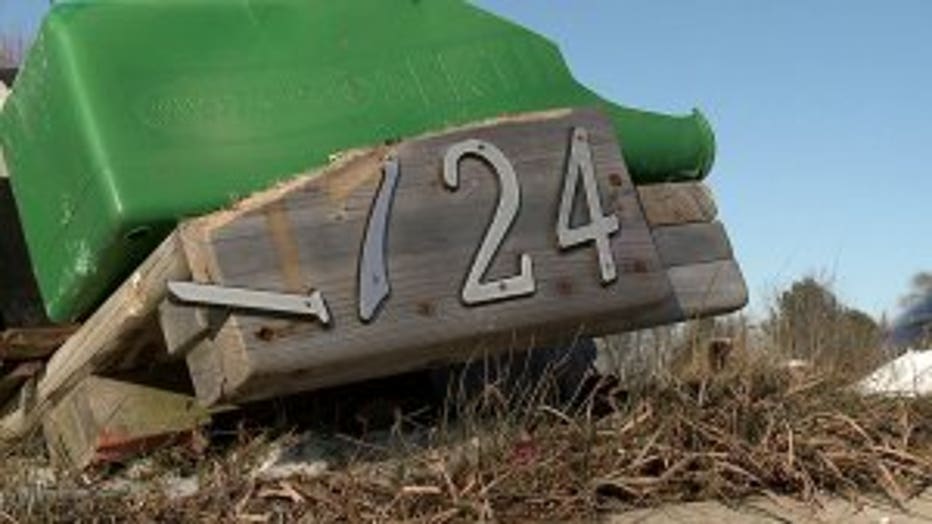 The Racine County Sheriff's Office identified the woman as Jacqueline Robinson. Officials said she failed standardized field sobriety tests and was found to be in possession of heroin. A search of the vehicle located additional drug paraphernalia.

Beyer said he hopes she gets some help.

"Definitely a rehab, I guess, would be the best," said Beyer. "There is plenty of help out there. The state of Wisconsin offers a lot of resources for that. Hopefully, she will seek into something that works out right for her."

Robinson was being held in the Racine County Jail with a total bond of $31,100 on the following charges:

The two children were turned over to Racine County Children Protected Services.

Online court records showed Robinson was stopped twice over the past week leading up to Tuesday's incident for speeding and operating a motor vehicle without proof of insurance.