GLENDALE, Wis. - Part of the Oak Leaf Trail in Glendale, north of Silver Spring and west of Green Bay Road, was shut down in 2019, and people were asked to take a detour thanks to a growing sinkhole.

Repairs are expected to begin soon and will be finished by the end of the year.

Anyone who has taken the Oak Leaf Trail understands the tranquility it can bring. 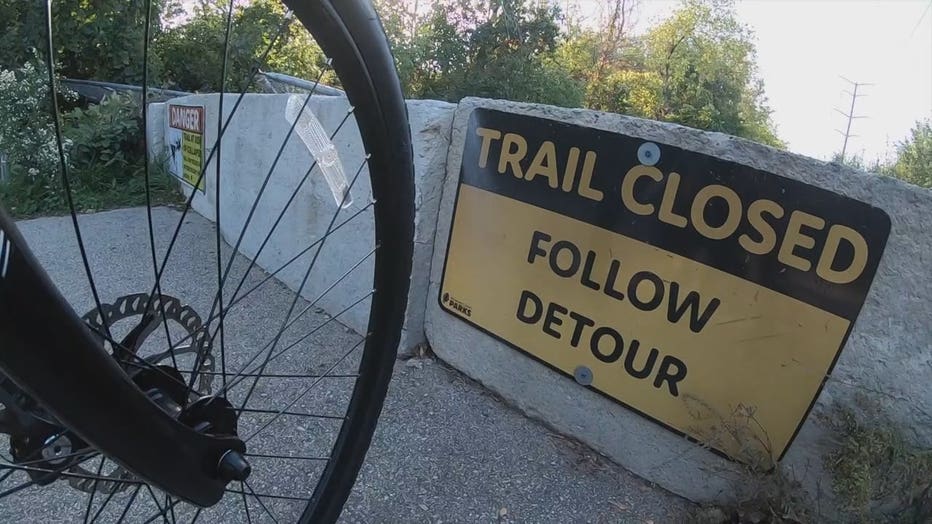 "I love the bike path. It makes me a better citizen," said cyclist David Howell.

His commute to work is part of his workout routine — biking 26 miles each day.

"I feel like I’m getting mental and physical conditioning before I get to work," said Howell.

But for the past two years, there has been one inconvenience getting in his way. 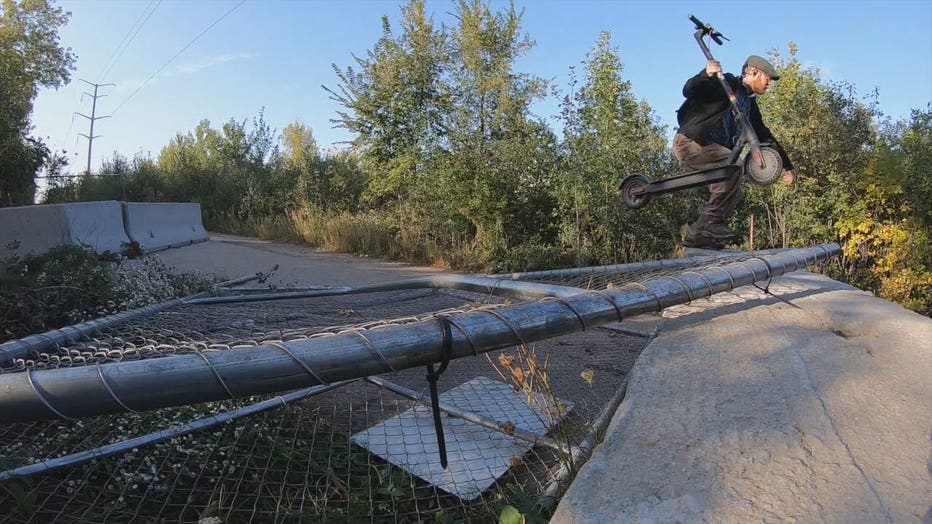 "I hate the moral conundrum of having to walk my bike around this obstacle when I see signs telling me not to," he said.

People have been going around signs that warn of danger and large cement blocks have closed part of The Zip Line on the Oak Leaf Trail — all because of a growing sinkhole. 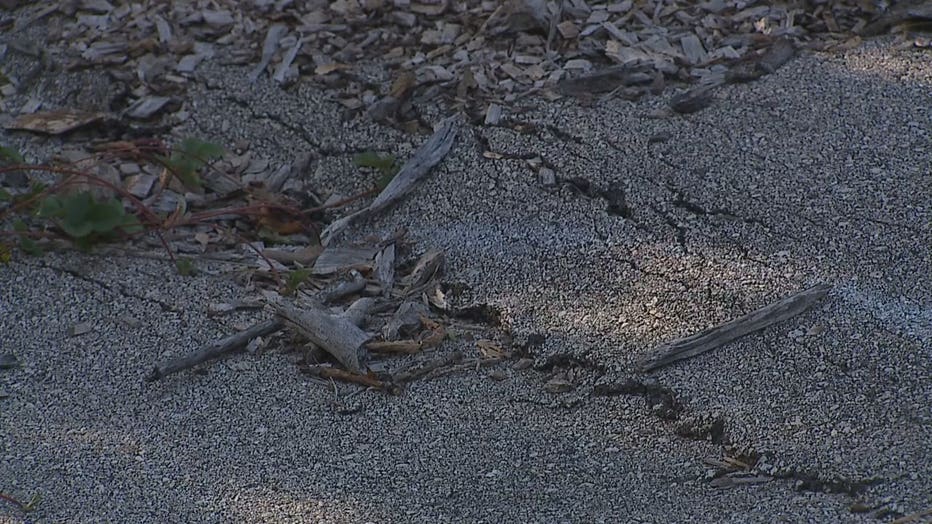 On Thursday, Sept. 23, the Milwaukee County Board of Supervisors passed a resolution to get the problem fixed.

"It’s not just a sinkhole and a piece of pavement or whatever with solid ground underneath it," she said.

An old culvert has caused the trail on top to fall in.

"I don’t think there’s anything that will contribute more to the health of the county more than allowing people to get outside, ride their bikes and walk and enjoy nature," said Sumner.

Repairs should be complete by the end of the year.

"I think that it’s really important they’re finally coming around and doing it," said Jonathan Dorman of Thiensville.

It's a problem soon to be solved so this path can be enjoyed the way it's supposed to.

"I praise the gods of Milwaukee Parks because I’m so happy," said Howell. "I want to see this fixed."

The repairs will begin as soon as possible and should be complete by 2022.