An Illinois woman has been charged after allegedly using a fake vaccine card on a trip. 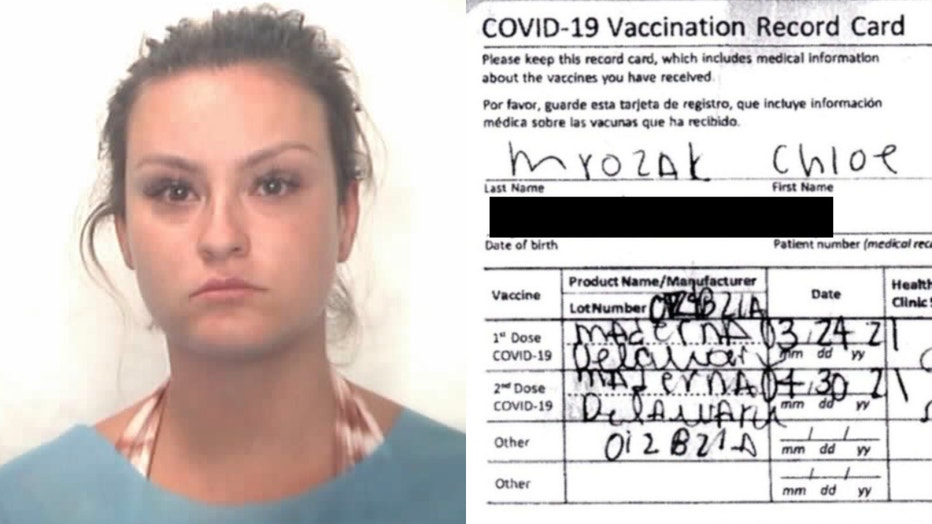 Screeners were skeptical of Mrozak's supposed CDC card when she arrived Aug. 23 at Daniel K. Inouye International Airport, according to a report filed by investigators with the Hawaii attorney general’s office.

The fake vaccine card claimed Mrozak was vaccinated in Delaware, according to the report. However, officials say no state record exists.

Investigators were unable to find her initially because the hotel reservation she left with screeners turned out to be incorrect.

Mrozak allegedly ignored calls and emails from investigators over the next few days, so they waited for her at the airport for her return flight Saturday.

When they arrested her at the Southwest Airlines counter, she allegedly "made a spontaneous utter" that she’d gotten her shot at a doctor’s office and paid for it, the report says.