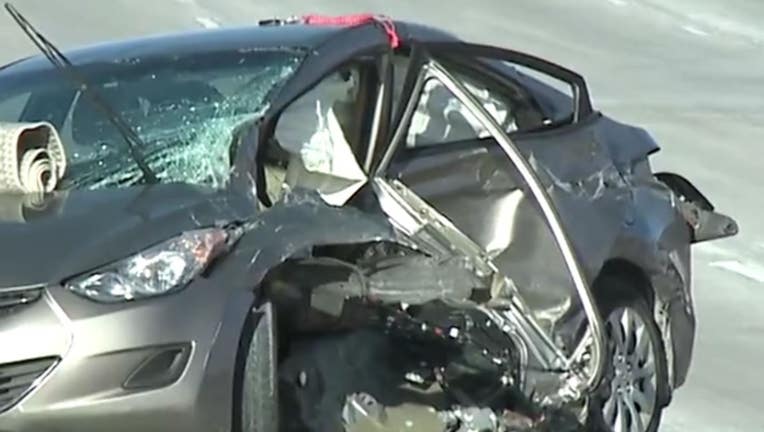 OAK CREEK, Wis. - A driver died at the hospital after a crash in Oak Creek Wednesday, Jan. 19.

Police said the crash just before noon involved two vehicles. The driver who died had to be extricated.

The second driver was taken to the hospital. 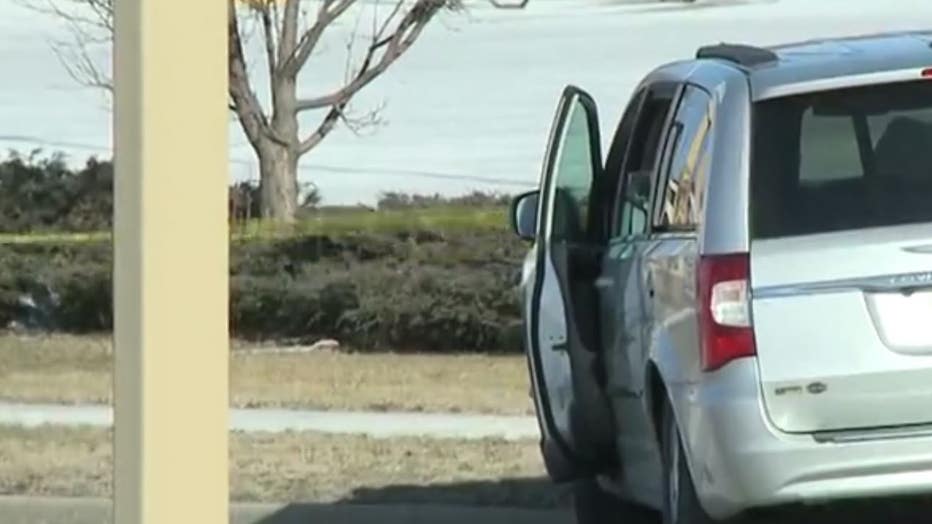 A Milwaukee man accused of killing his girlfriend and trying to kill his teenage daughter in a double shooting has been arrested following an hourslong standoff in northeastern Iowa.