MILWAUKEE -- As FOX6 celebrates Hispanic Heritage Month, we introduce you to a city leader who grew up on Milwaukee's south side -- and is now making it a better place. We're talking about Milwaukee Alderman Jose Perez. 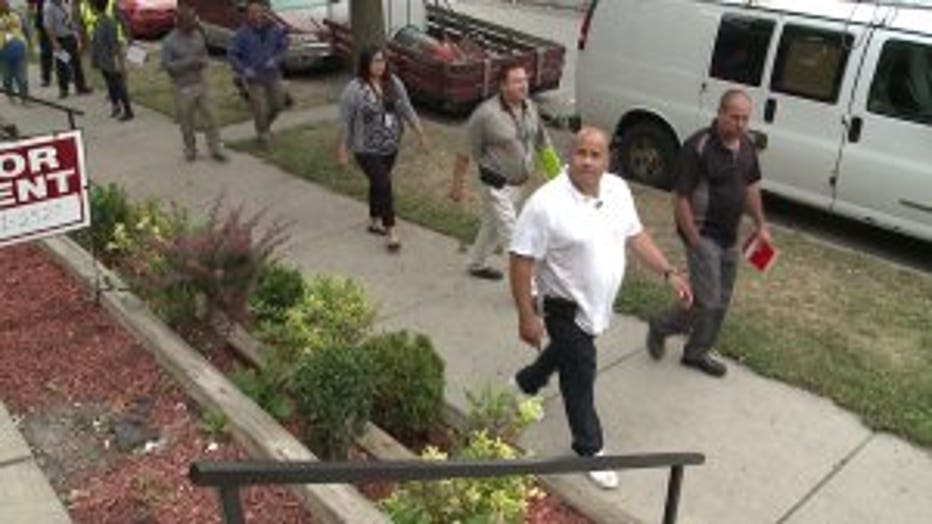 FOX6 News recently joined the alderman for a neighborhood walk with city inspectors and Milwaukee police -- focused on the prostitution and drug problems in Milwaukee's 12th Aldermanic District.

"You have all these gems in between all these nuisance properties," Perez said. "You walk the walk and take care of stuff here."

The alderman spoke directly to his constituents -- greeting those doing their part to improve the neighborhood and interacting with those holding it back. 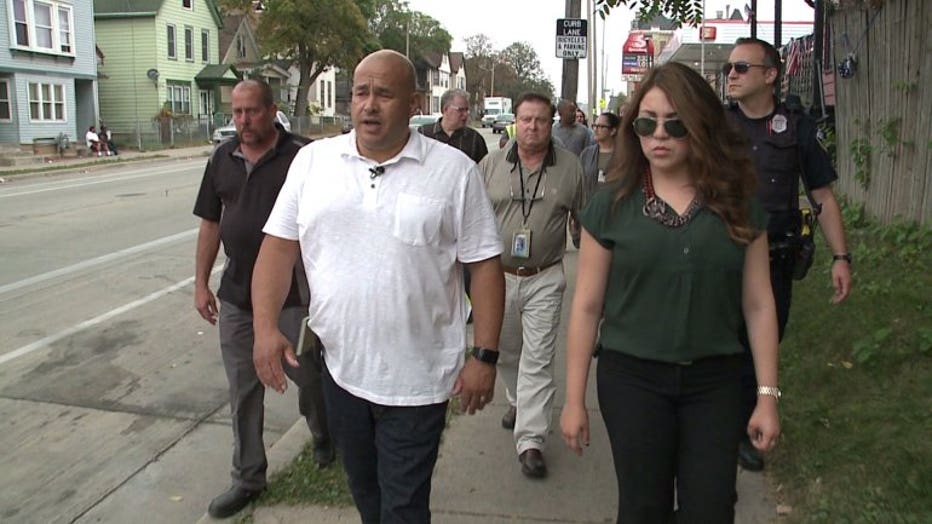 "They're going to write you up for this mess that they see here. This is unacceptable," Perez said. 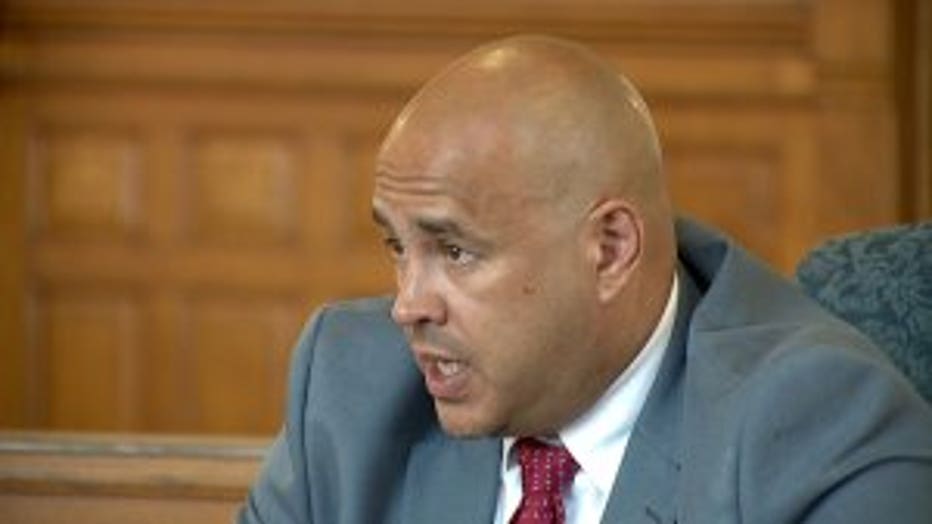 Ald. Perez is not afraid to speak his mind. After all, he has two languages from which to choose.

"I went to private school and grade school. My primary language was Spanish and I had to adapt very quickly to the English language," Perez said.

Perez has held the title of Milwaukee alderman for the 12th district on the city's south side since 2012. His path to City Hall was not traditional.

"I come from a single-parent family. My mother worked extremely hard. I went from school and I wasn't really focused. I ended up getting a GED from MATC. I interned in Washington for a summer and then interned at City Hall," Perez said. 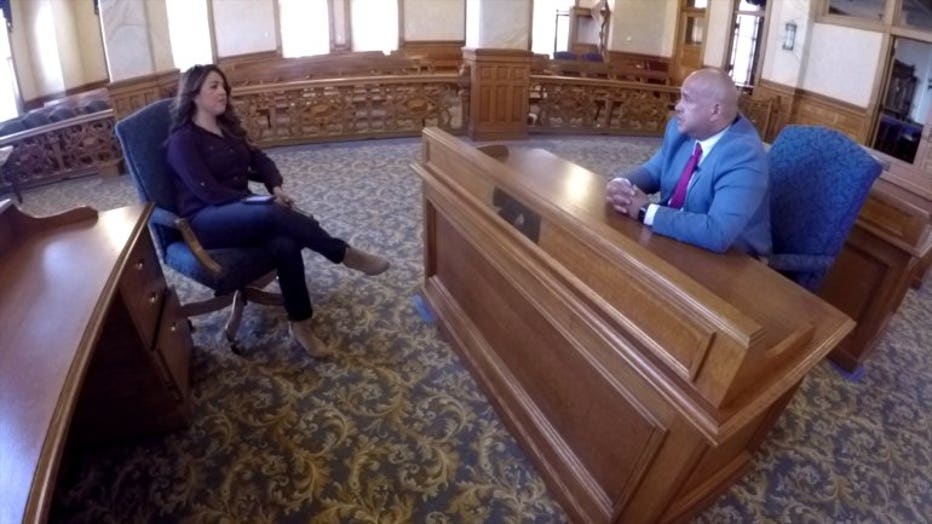 Perez now walks through the district with a sense of ownership, not because he is alderman, but because he grew up there -- near Walker's Point.

"It's not so much getting out of the neighborhood, but surviving it. Nothing will change if you leave," Perez said. 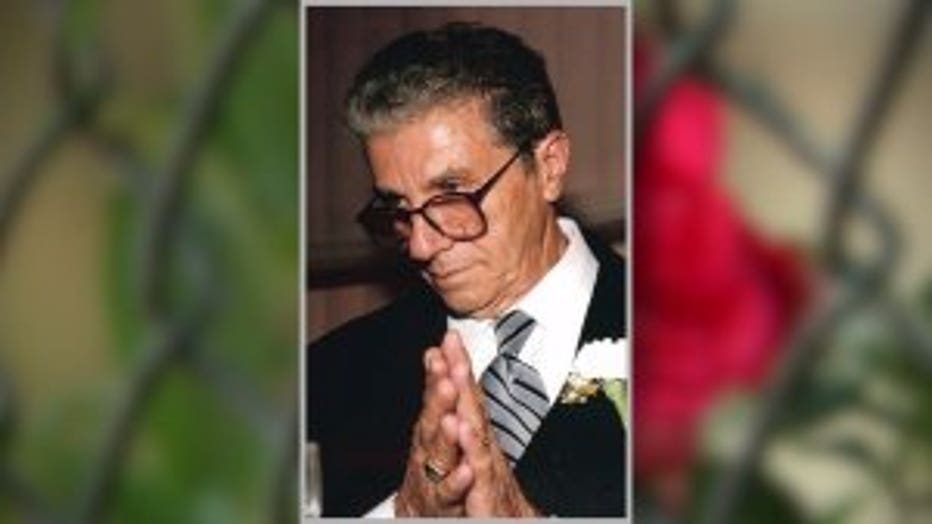 Perez's roots in Milwaukee are deep thanks to his grandparents who migrated here from Puerto Rico in the 1950s.

"My grandfather who passed away 11 years ago would tell me stories that being in Puerto Rico, there were many labor agents that were recruiting folks to come work all over the Midwest to work in factories and foundries," Perez said. "And he chose Milwaukee because of the beer ads that were in Puerto Rico."

According to a University of Wisconsin-Milwaukee study, the Latino population in Milwaukee has grown 70 percent since the 1990s. Perez's district is among those with the highest concentration. 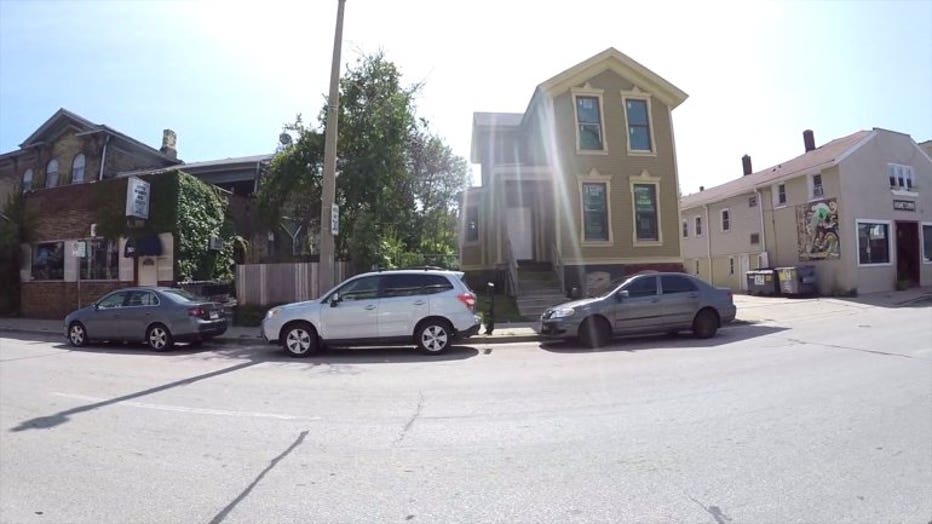 The alderman's district faces an issue of rising gun violence. Perez feels communication is key to a solution. 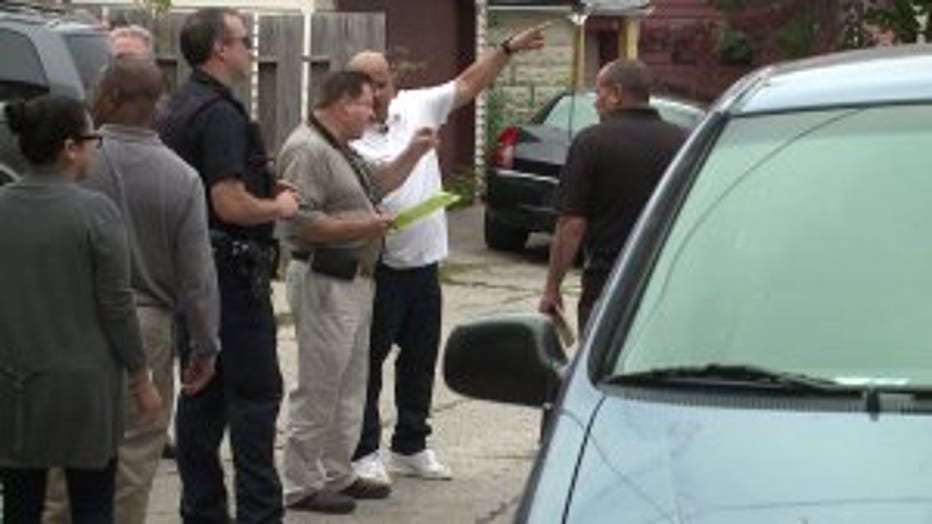 "I don't feel that the community is contacting and communicating with police. Communication is a two-way street," Perez said.

But Perez is focused on making positive changes to the area. He helped bring a development near 1st and Greenfield -- and he has dreams of bringing an indoor sports complex with a concentration on soccer for the youth of the 12th district. Perez says he has learned criticism comes with his role.

"Sometimes you make tough decisions that aren't always popular," Perez said. "And as you get seasoned, you also get used to not worrying about other people's reactions. There is no handbook when you walk in here that teach you how to do this." 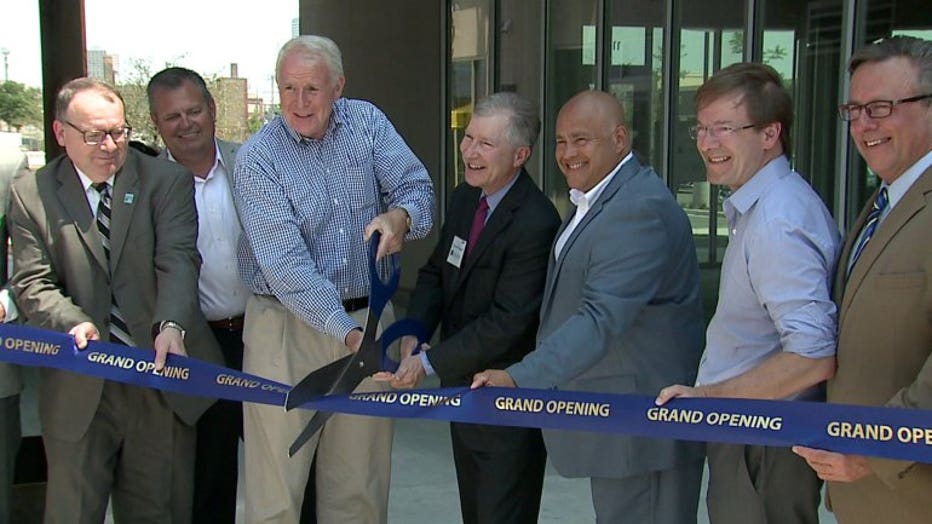 Perez is thankful to the colleagues that have shown him the way. He never forgets the lessons he learned from the man that raised him -- his grandfather. 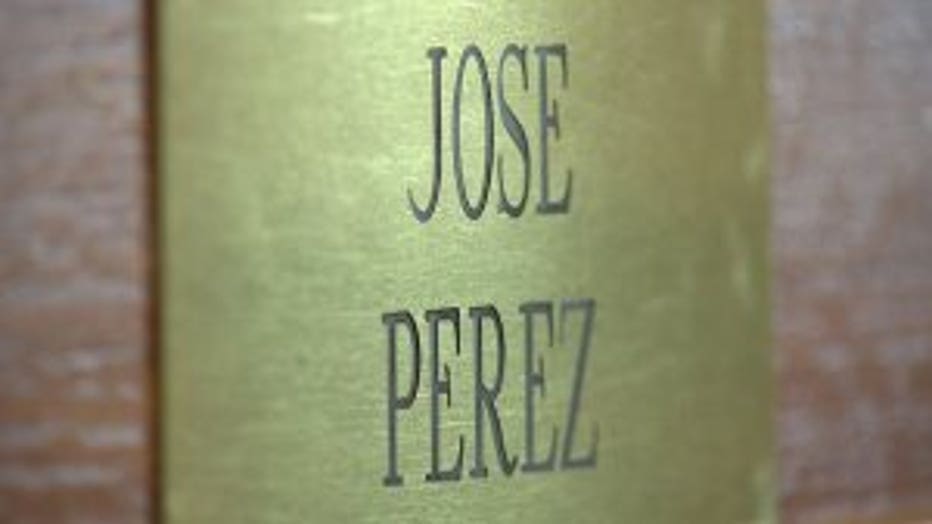 "If he were alive today, what is it that you hope he's most proud of?" asked FOX6's Angelica Sanchez.

"For me, that I am a good father and a good husband more importantly than anything," Perez answered.

For now, Perez is content with his role as alderman. When it comes time to move on, he hopes his name in the Common Council chambers has carved a path that otherwise may not have been there.