After a car was pulled from Northridge Lake on Thursday, Dec. 8, a family member has identified the woman and child found inside.

MILWAUKEE - After a car was pulled from Northridge Lake on Thursday, Dec. 8, a family member has identified the woman and child found inside.

"She loved going to school," she said. "Anyone who ever met her loved her beautiful spirit."

The car broke through a snow fence off Brown Deer Road on its way into Northridge Lake. It is unclear how long the car was in the water. 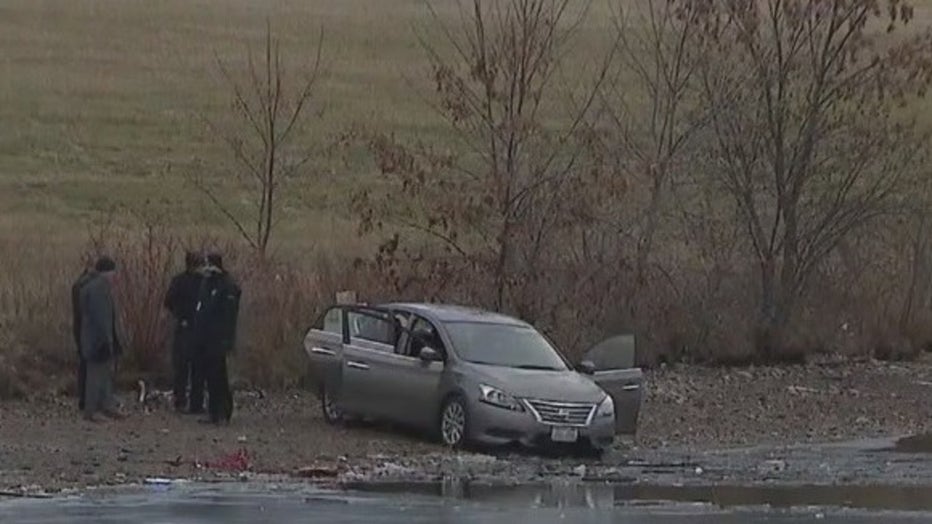 The sheriff's office said someone called 911 around 4:30 p.m. Wednesday, Dec. 7 about someone who was "threatening to drive her vehicle into ‘the lake’ with her daughter inside."

Authorities were sent to Bradford Beach, according to the sheriff's office, but dispatch advised that the vehicle in question had left the scene. Still, deputies searched for the car – but did not find it.

Thursday morning, the sheriff's office said, Brister's mother called the MCSO Criminal Investigations Division and said she was concerned and hadn't spoken to her daughter since around 4:30 p.m. Wednesday. Additional measures to find Brister and her daughter were unsuccessful.

Milwaukee police said someone noticed the submerged car in the water as they drove by Northridge Lake on Thursday afternoon. 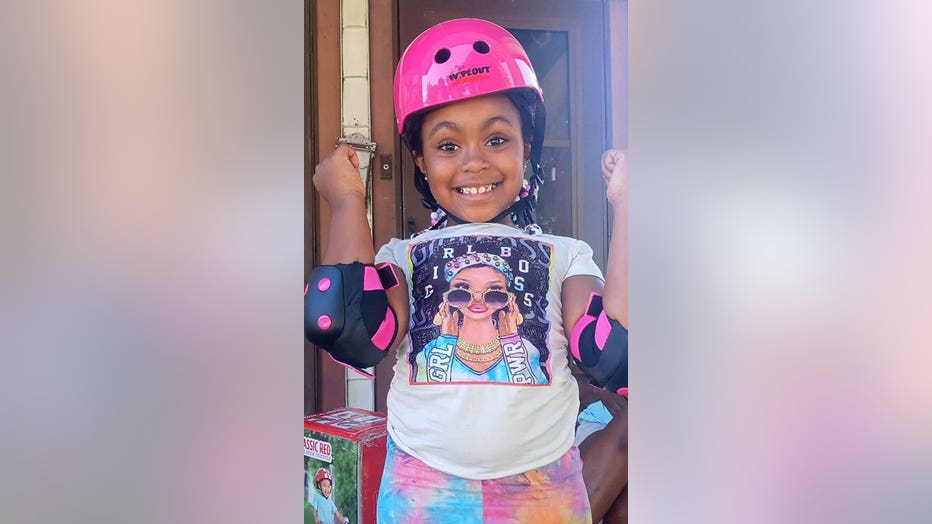 "Her mother loved her, too," said Boose. "Just can’t understand."

As the family continues to mourn, Boose said she is just trying to be strong for her son – Tyrielle's father – because he's devastated about the loss.