A Milwaukee woman and a 7-year-old girl were found in a vehicle submerged in Northridge Lake near Milwaukee's northwest side on Thursday.

MILWAUKEE - A 25-year-old Milwaukee woman and her 7-year-old daughter were found in a vehicle submerged in Northridge Lake near Milwaukee's northwest side on Thursday, Dec. 8. Family members have identified the two for FOX6 News as Khalilah Brister and Tyrielle Jefferson. 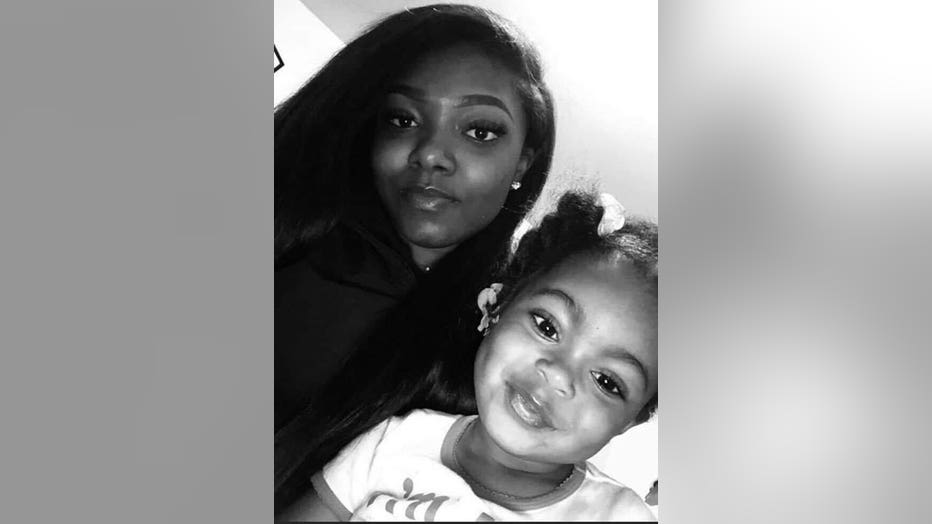 The car broke through the snow fence off Brown Deer Road on its way into Northridge Lake. Police are trying to figure out why.

A water rescue ended in tragedy after a witness saw something out of place -- a car in the water.

It took Milwaukee police and fire crews just minutes to get to work. FOX6's cameras were there when the fire department's diver entered the water after 12:30 p.m. They found two people, including the child, and pulled them out. Both victims died some time after. 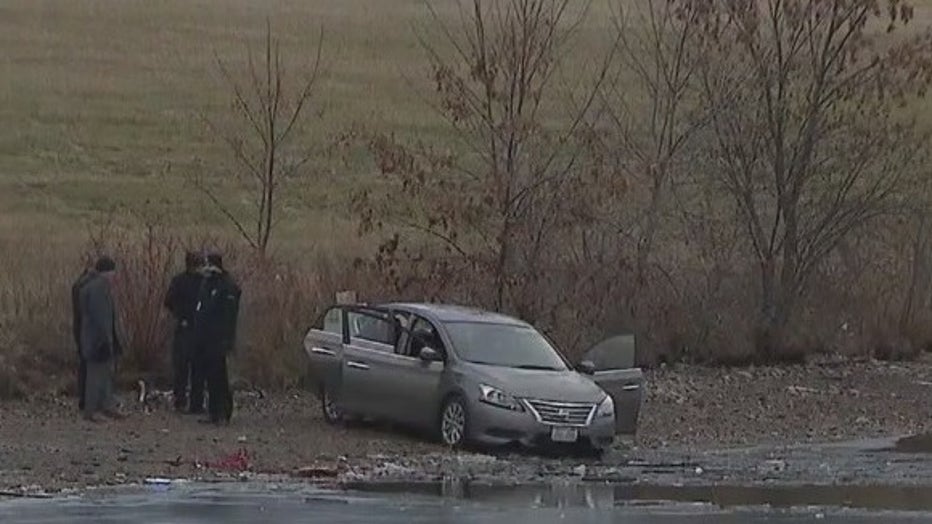 Detectives spent much of Thursday afternoon examining the car, re-tracing its tracks and searching for answers before towing the car out of the lake by nightfall.

As of Thursday night, police were still working to determine what led to this crash.