The North Avenue Market has opened at 59th and North on Milwaukee's far west side, connecting neighbors through food.

MILWAUKEE - The North Avenue Market has opened on Milwaukee's far west side, connecting neighbors through food.

An old bank at 59th and North has transformed into something entirely different. The space is made up of different vendors, offering a variety of foods, drinks and entertainment. It is a place as eclectic as its owner.

"I really see us as a neighborhood hub," said owner Chris Harris Morse.

Harris Morse is a Milwaukee transplant. The military veteran has worked in academia, corporate America and the nonprofit worlds. It was love that brought him back to the city, and he wanted to give some of that love back.

"We see things as we are one team. We’re not just individual proprietors trying to come together in the same building," he said. 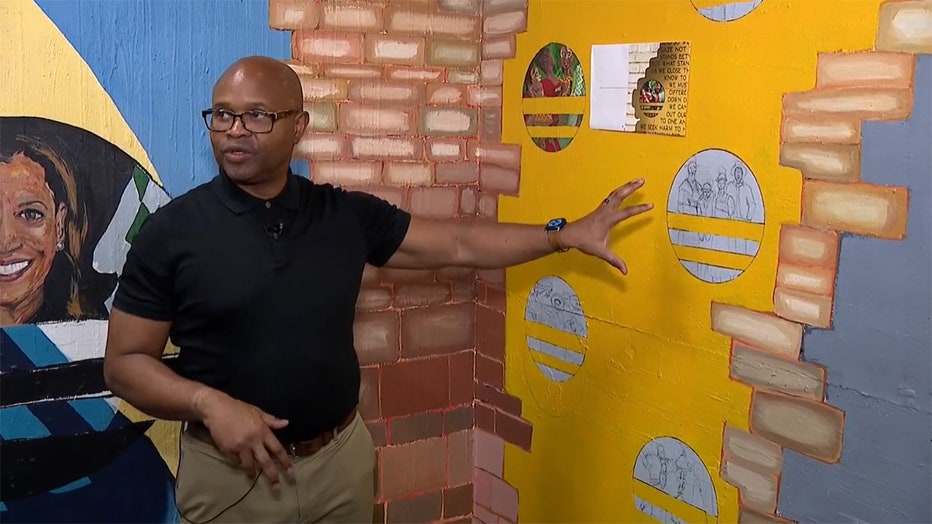 A portion of North Avenue Market's profits will go to charities.

Elements inside the space are reminiscent of what it used to be. Images on the wall pay tribute to those who helped build Milwaukee.

"I want to respect and pay homage to African Americans in business that have come before me," said Harris Morse.

"This is my first time ever being a business owner. Prior to this I was a nurse for about five years," said Malee Thao, owner of S'Blendid Boba Tea.

"I’m really hoping I can grab the attention of the community around here from different ethnicity and cultures." 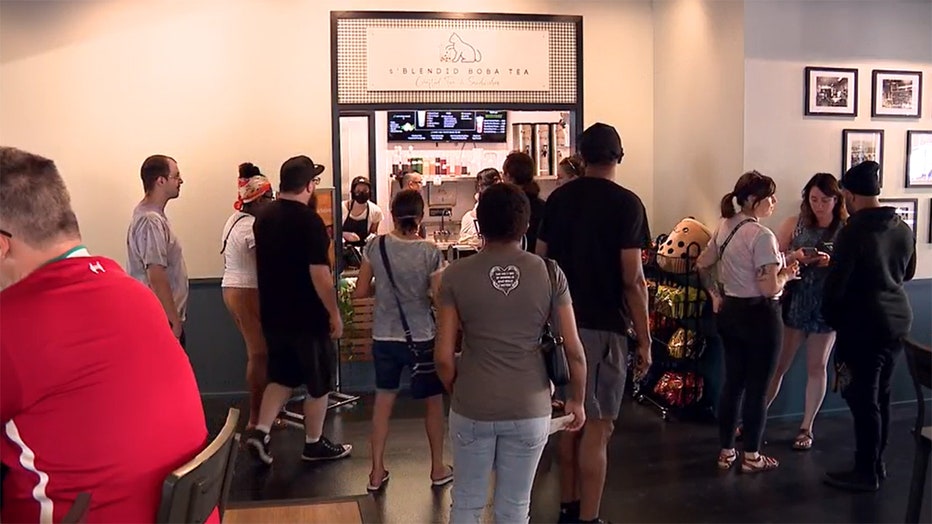 The new market incorporating the past is looking forward to a future in Milwaukee.

Harris Morse told FOX6 News a portion of the profits will go to the Boys & Girls Club, The Ability Center and scholarships for LGBTQ youth and foster children.

While the space is open now, the grand opening will be held on Sept. 27.