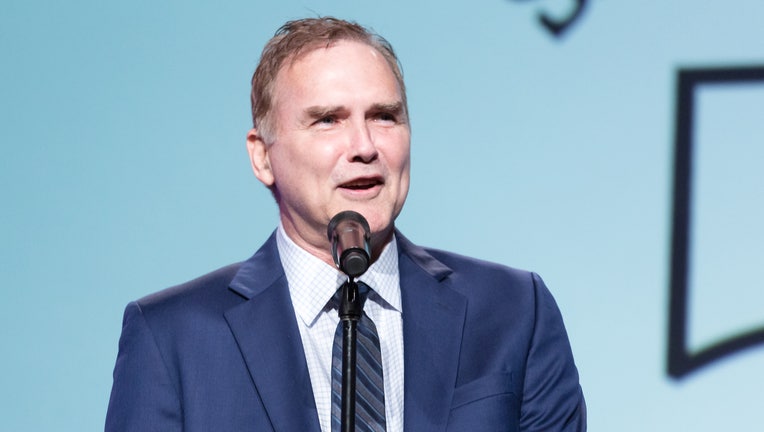 Comedian Norm Macdonald’s final hour of standup comedy, recorded secretly at his home before he died, is coming to Netflix.

Netflix announced the special, "Norm Macdonald: Nothing Special" in a press release Thursday. Macdonald originally planned to film the special in front of a live audience, but COVID-19 had other plans.

"In the summer of 2020, venues were shut down due to the pandemic, but Norm wanted to record the comedy special that he had worked so hard to prepare," the release reads. "He performed it alone in his living room. Being Norm, he did
it in one take."

Macdonald, best known as an iconic cast member of "Saturday Night Live" in the ‘90s, died in September after a private battle with cancer. He was 61 years old.

Macdonald was a favorite on SNL until he was fired in 1998 by NBC executive Don Ohlmeyer, a friend of O.J. Simpson’s who reportedly didn’t appreciate him making Simpson the near-constant butt of jokes.

In 1999, he created and starred in the ABC sitcom "The Norm Show," later shortened to "Norm," playing a former NHL player kicked out of the league for gambling and tax evasion and forced into community service as a social worker.

A Comedy Central show, "Sports Show with Norm Macdonald," lasted only a handful of episodes, but he kept busy in comedy clubs. 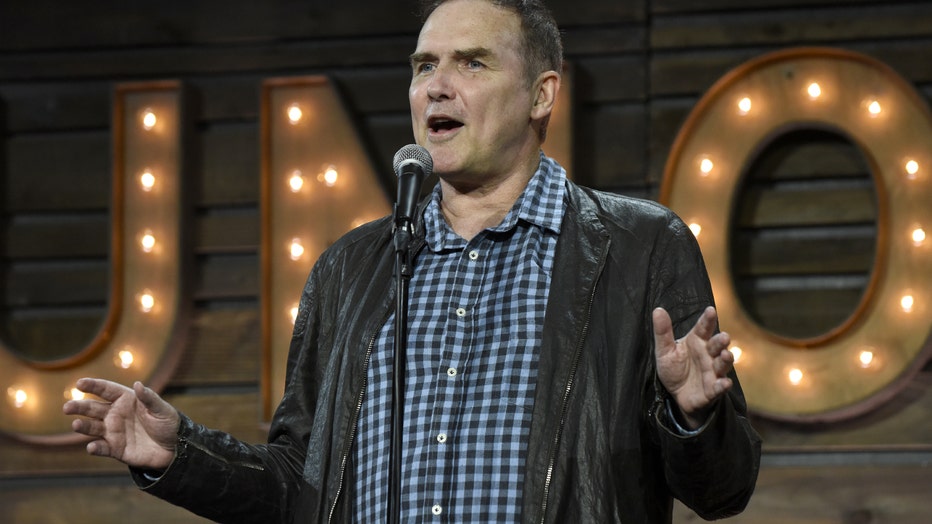 "Norm worked so hard on a new hour of material and wanted it to be seen," said Lori Jo Hoekstra, executive producer of his final special.  "While this version of Nothing Special was not originally meant to be the final product ... we want to make sure his fans see this very funny hour. He left this gift for all of us."

The special will also include a conversation with Dave Chappelle, David Letterman, Conan O'Brien, Adam
Sandler, Molly Shannon and David Spade as they talk about "their friend Norm, a fearless comedian and joyful human being."

This story was reported from Seattle. FOX’s Chris Williams contributed.