After more than half a century, Nino’s Italian Bakery and Deli in Menomonee Falls closed its doors Sunday.

MENOMONEE FALLS, Wis. - After more than half a century, Nino’s Italian Bakery and Deli in Menomonee Falls closed its doors Sunday, Jan. 16.

"This is my second trip back today. A friend asked me to come get her something, too. She didn’t know it was their last day," said Bobby Von Asten. 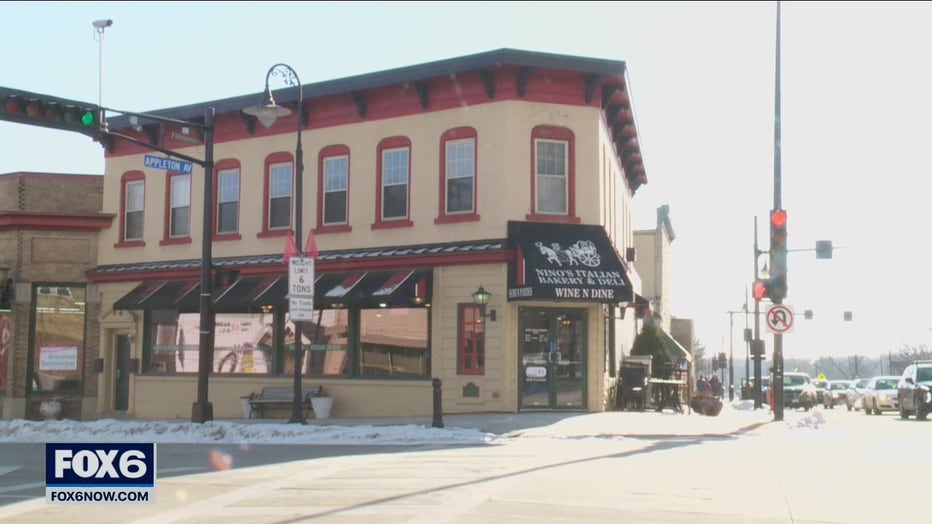 After 54 years, Nino’s ownership decided it's time to say goodbye.

"It’s time for my parents to retire. It’s really hard to get help. We can’t do it anymore. We’re doing it ourselves," said Baier.

She says she and her family will miss the customers and community.

"That’s what makes me the saddest of all. Sorry. Yes. That’s what I’m going to miss the most," she said. 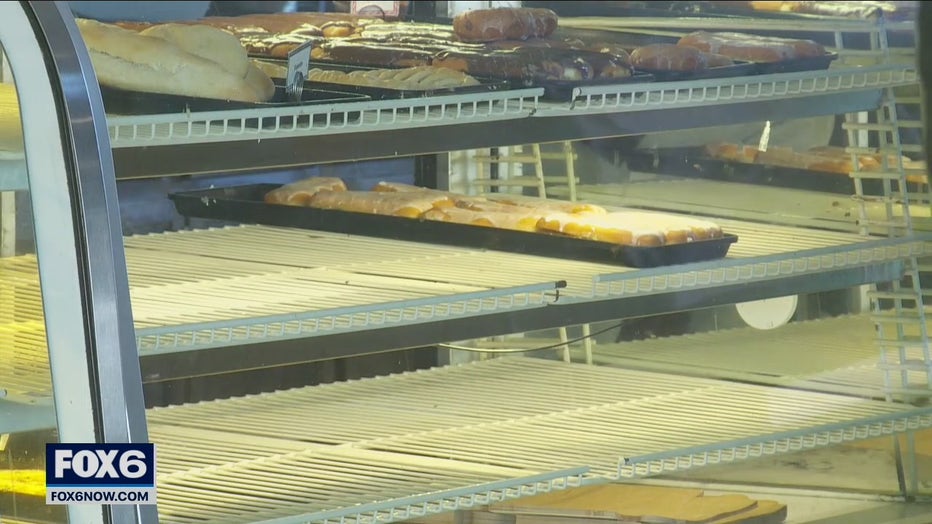 The chairs were up, and the baked goods sold out fast. Customers shared what they'll miss.

"The people and the food. Their sandwiches. The atmosphere," said Von Asten.

"The breads and the lunches are delicious," said Dolores Ray.

It's safe to say the community won't soon forget this sweet institution.

"I think the legacy will be all of the goodies that we’ve done. Our breads, our cannolis. I think they’re treasures," said Baier. 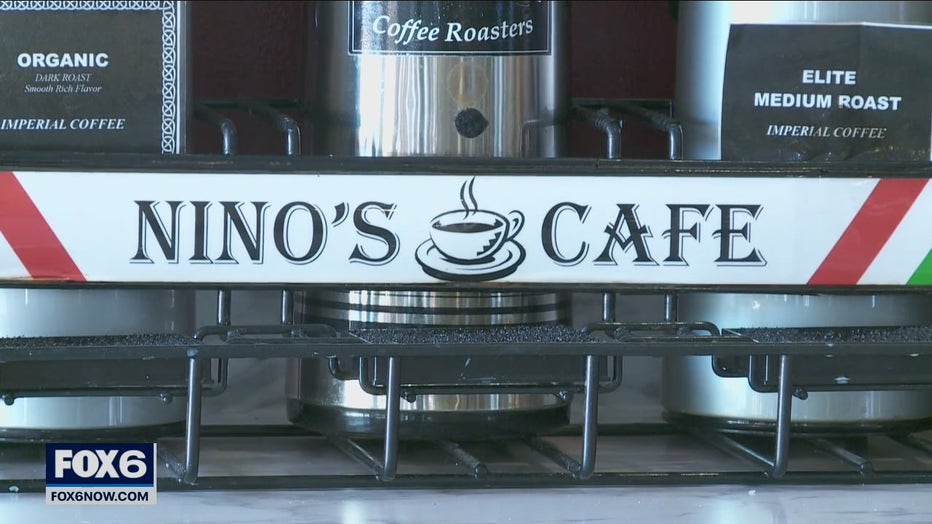 The person who bought the building plans to open a deli.