By the study’s end, there were 1,057 new breast cancer cases during various followups.

A recent study published by the National Institutes of Health found that genetic testing of siblings of newborns susceptible to mutations associated with common childhood cancers could help cut the number of deaths caused by those cancers by almost half.

There are tests that can detect one of 11 genes most commonly associated with childhood-onset cancers, according to the NIH. If these genetic mutations are detected in children and subsequently tested in their newborn siblings, early detection of cancer can lead to earlier treatment.

"Moreover, such routine testing could save nearly $17,000 per year for each year of life gained among the siblings, compared to not testing for the mutations," the NIH said in a news release.

Researchers based their study on current rates of childhood cancers associated with the 11 common mutations and estimated of the 3.7 million newborns in the United States, 1,584 would have a mutation, 792 of their siblings would also carry the same mutation and 116 siblings would develop cancer before they were 20 years old. 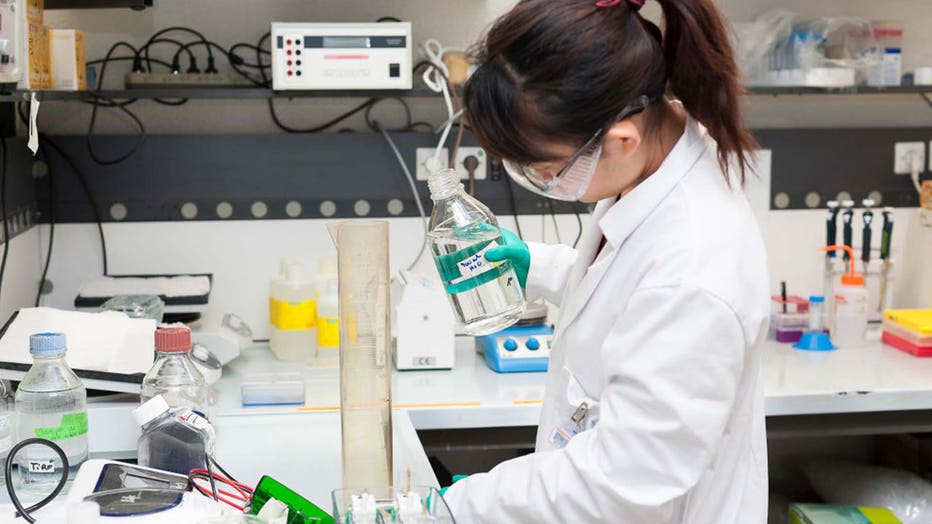 "If siblings carrying these mutations were diagnosed at birth and subsequently underwent regular screening, 15 out of 29 deaths before age 20 (52%) would be prevented, saving an estimated $16,910 per year of survival, compared to not routinely testing siblings," according to the NIH.

As of 2021, an estimated 10,500 new pediatric cancer cases would emerge among children between the ages of birth to 14, according to the NIH.

About 1,190 of those children are expected to die from the disease.

"Although cancer death rates for this age group have declined by 65 percent from 1970 to 2016, cancer remains the leading cause of death from disease among children. The most common types of cancer diagnosed in children ages 0 to 14 years are leukemias, brain and other central nervous system (CNS) tumors, and lymphomas," the NIH added.

The study’s findings "demonstrate how sibling cascade testing would enhance newborn screening efforts and how targeted screening approaches may be more efficient than universal screening to achieve population-level benefits," the NIH concluded.