The Wauwatosa native and career law enforcement officer said as the new police chief, developing trust is a day one goal and said that can only be done through effective communication, be it in the department or within the community.

Even before his first day, MacGillis says he met with elected officials, department officers, and employees, as well as community leaders to ensure there are open lines of communication and opportunity for dialogue ahead of his first day. 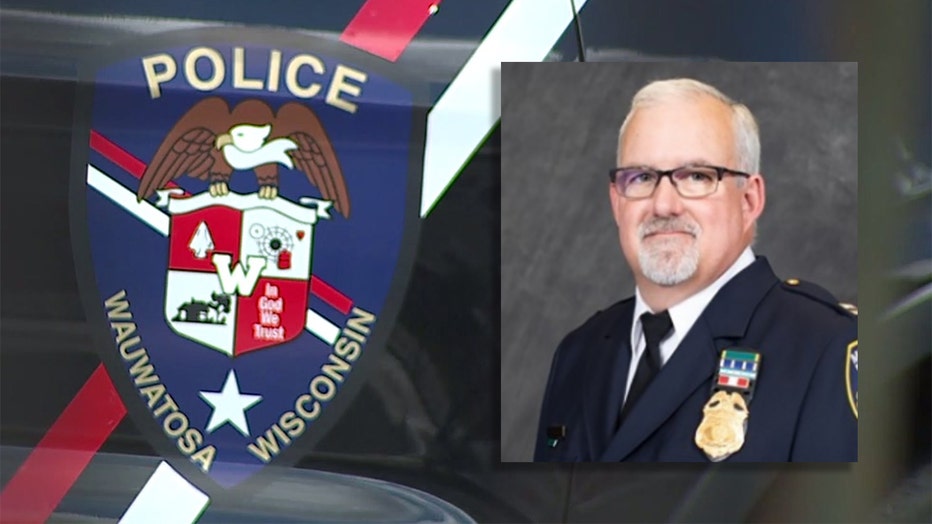 A recent report commissioned by the city looked at the police department and areas it could be improved, including recruitment, service, policies, and training.  The report offered some telling responses from city leadership, residents, and department employees.

MacGillis has a request for the community:

"Let me get here," said MacGillis. "Let me get my feet planted. Let me work with the people within the department, work with community stakeholders, and I’m asking for patience."

In summer and fall 2020, Wauwatosa was at the center of protests and several nights of unrest following the decision to not charge a now-former Wauwatosa police officer in the shooting death of 17-year-old Alvin Cole. Former Police Chief Barry Weber was criticized for the police response to the October protests. Weber retired in June after more than 31 years as Wauwatosa's chief.

Across the nation and here at home, thousands of people are appointed by the courts to independently investigate and advocate for children in abusive situations.

Milwaukee police are investigating a triple shooting that happened near 41st and Ruby.