Kohl’s unveiled plans on Friday, July 15 for its first-ever downtown Milwaukee store in the old Boston Store building – near the intersection of Wisconsin Avenue and Vel R. Phillips Avenue.

MILWAUKEE - Kohl’s unveiled plans on Friday, July 15 for its first-ever downtown Milwaukee store in the old Boston Store building – near the intersection of Wisconsin Avenue and Vel R. Phillips Avenue.

"We've been a part of the community for more than 60 years, but we've never had a downtown presence -- and now is the time," said Michelle Gass, Kohl's CEO. 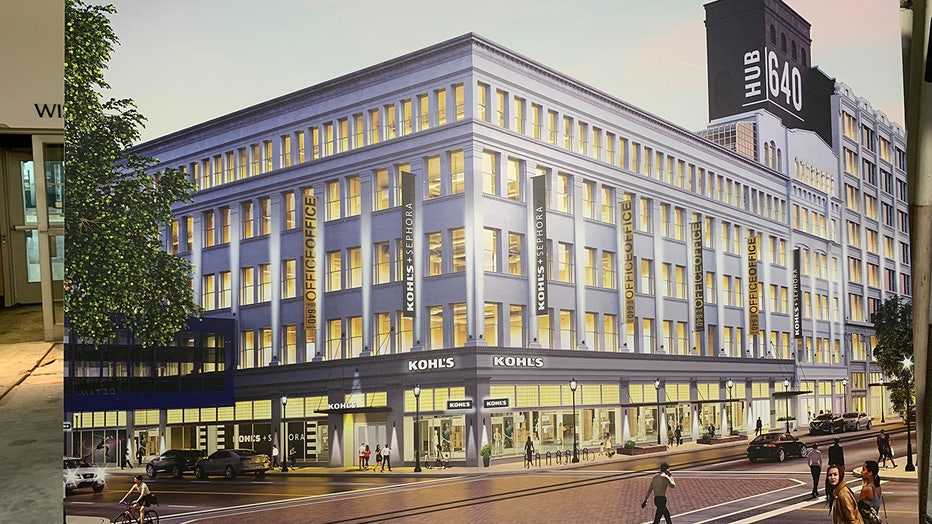 Gass told the media there will be Sephora presence in the new store – and it is just part of an overall Kohl's strategy to grow.

Kohl’s unveils plans for its first-ever downtown store in a historic Milwaukee space.

Gass said Kohl's plans to build out about a hundred new stores like the one in downtown Milwaukee over the next four to five years. They all will have a smaller footprint than what has traditionally been built.

"I’m very happy as well that Kohl’s is a part of the Renaissance that’s happening in downtown Milwaukee," said Mayor Johnson. 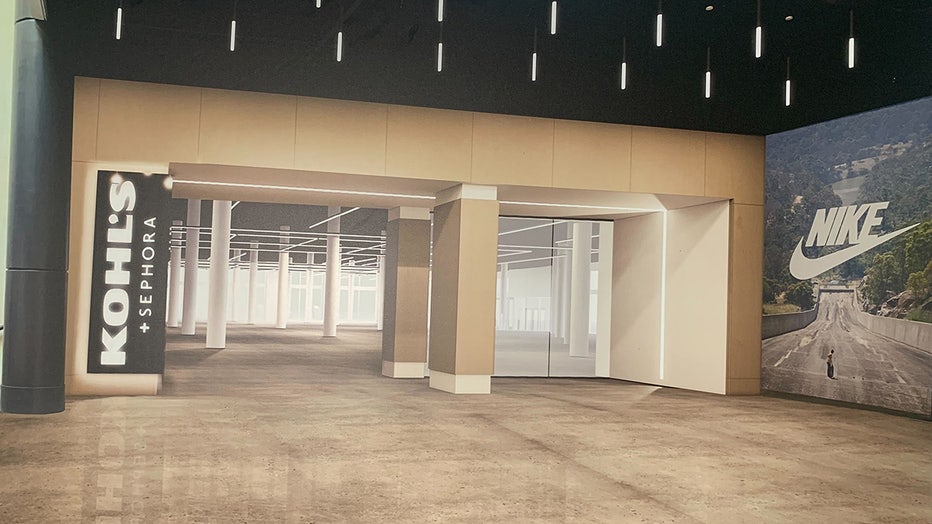 Outside the new department store location, a pair of Milwaukee natives shared their thoughts on the project.

"I’ve never been to Kohl’s personally. I ain’t never shopped at Kohl’s. I don’t even know what they got up in there," said Keith Culbertson of Milwaukee.

"I actually like Kohl's. They got good kid clothes," said Yolanda Cole of Milwaukee. 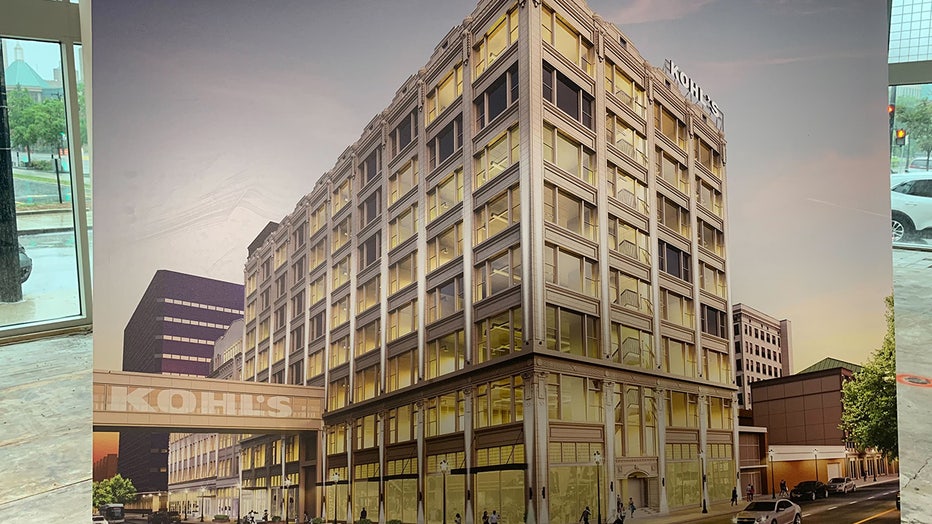 Both say they will visit the new Kohl's when it opens – because the location is convenient.

"I’m tired of going way up on 124th St. to Target or way on the south side," Culbertson said.

The new downtown Kohl's is expected to open in fall 2023.