A new, more contagious form of the COVID-19 virus&nbsp;has been detected in Wisconsin.

State epidemiologist Ryan Westergaard told reporters during a video conference that state health officials received confirmation Tuesday that the variant had been detected through routine genome sequencing of a positive COVID-19 test in Eau Claire County.

Westergaard said he had no information about the person other than he or she had traveled internationally in the two weeks before he or she was tested. The Eau Claire City-County Health Department is working to trace the person's contacts, he said. 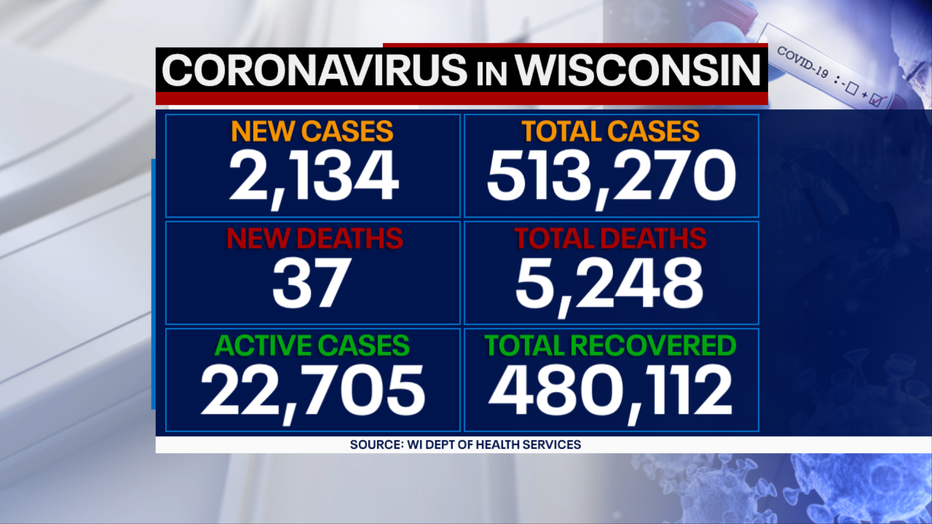 "I think we knew it was only a matter of time before it would be detected here," said Dr. Nasia Safdar, UW Health infectious disease specialist.

The variant was first discovered in England in November and December. It's since turned up in Colorado, California, Florida, Minnesota, New York and Georgia.

Health officials have said the variant is more easily transmissible — Westergaard said researchers believe it's nearly twice as contagious as the original COVID-19 virus — but it isn't any deadlier and vaccines should be effective against it. 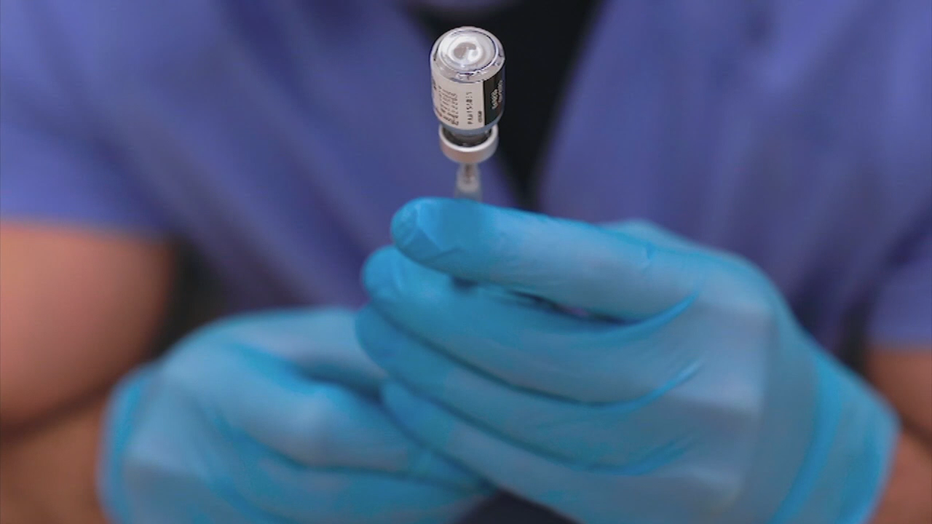 "We think it's highly unlikely that this strain will be resistant to the vaccine. That said, they're just now testing them and finding out. But all of the evidence we have points at the vaccine being very effective against this strain as well," said Dr. Ken Johnson, chief medical officer with Prevea Health.

The arrival of the variant strain comes as Wisconsin lags behind most of the U.S. in terms of vaccine rollout. The state ranked 39th, per CDC data, in vaccinations per capita.

Westergaard said researchers aren't sure why the variant is more contagious. It may attach more tightly to cell receptors in the body or it may take fewer variant particles to cause infection than the original COVID-19 virus, he said. 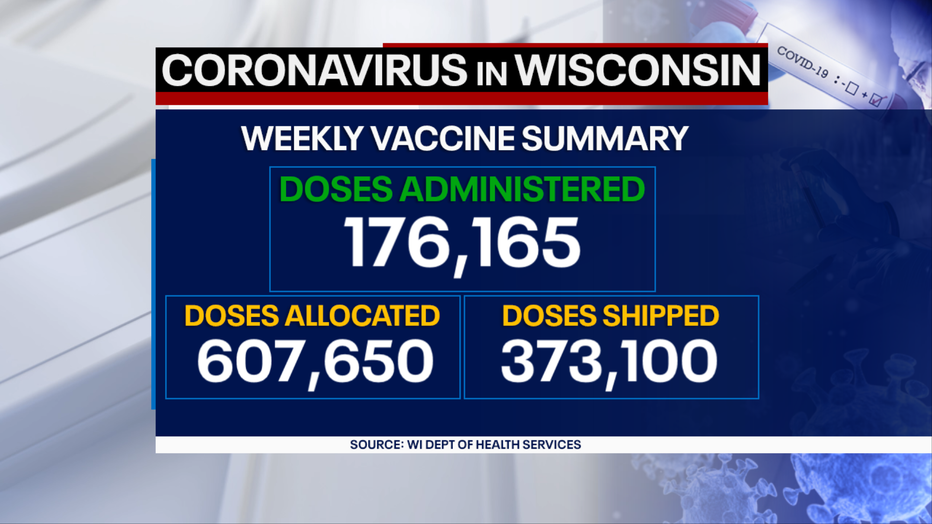 Only about 1% of positive tests in the state are routinely sequenced, which means the variant could be more widespread than anyone realizes, Westergaard said. He cautioned people to continue to wear masks, stay socially distanced and avoid gatherings.

"It could be spreading in a more generalized way," he said. "Is more of it out there? We don't have enough data to estimate how prevalent it is, but it's probably more than we know about."

"In a typical household, where someone gets COVID, you might think that two to three people will be infected as a consequence," Dr. Safdar added. "With this, the number may well be double that."

The number of COVID-19 infections in the state continued to drop for the fifth straight day. State health officials reported 2,134 newly confirmed cases and 37 more deaths on Wednesday. The state has now seen 513,270 infections and 5,248 deaths since the pandemic began in March.

About 28,000 cases were active as of Wednesday. The mortality rate remained at 1%.

The Wisconsin Pharmacy Examining Board voted unanimously to suspend the license of a former Aurora Grafton pharmacist accused of intentionally sabotaging the COVID-19 vaccine.