Netflix Inc. chose Microsoft Corp. as its technology and sales partner for its advertising-supported subscription plan, a Microsoft executive shared in a blog post on Wednesday.

In addition to its current plans, Netflix is adding a lower-priced, ad-supported subscription plan, the company announced.

This comes just months after the streaming giant raised monthly subscription prices in the U.S. for all plans in order for the service to "continue to offer a wide variety of quality entertainment options." 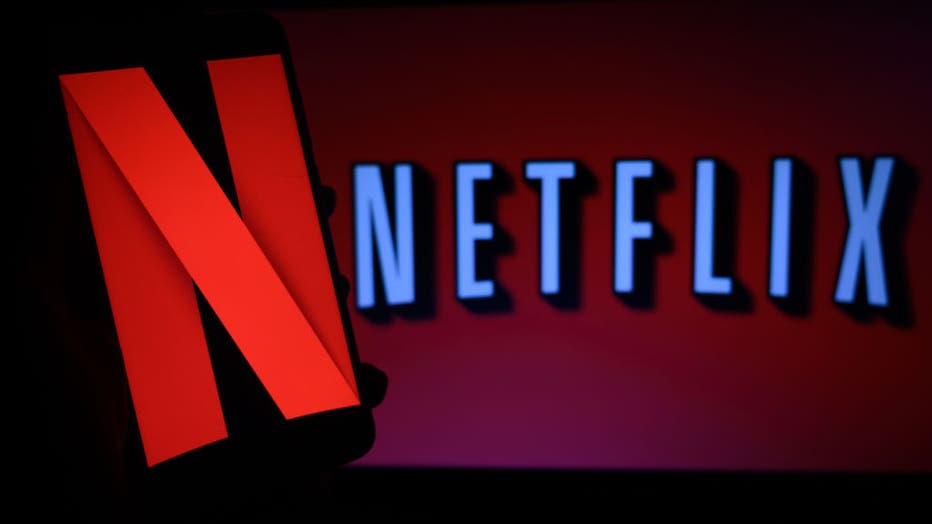 In this photo illustration, the logo of Netflix is displayed on a laptop screen and on a smartphone screen on Oct. 13, 2020. (Photo Illustration by Soumyabrata Roy/NurPhoto via Getty Images)

"Microsoft has the proven ability to support all our advertising needs as we together build a new ad-supported offering," Netflix's Chief Operating Officer Greg Peters said in the post. "More importantly, Microsoft offered the flexibility to innovate over time on both the technology and sales side, as well as strong privacy protections for our members."

In the past, Netflix has been hesitant to add a cheaper ad-supported option for consumers. However, after disappointing quarterly results and stiff competition from streaming services like Hulu, Disney+, and HBO Max, the streaming giant seems to be looking into other options.

In April, Netflix reported its first loss of subscribers in more than a decade, sending the company’s shares into a nose dive.

Netflix is raising its subscription prices

The more affordable subscription option propelled Netflix’s stock up 2% in trading on Wednesday while Microsoft shares were flat.

"We’re excited to work with Microsoft as we bring this new service to life." Peters wrote. "Our long-term goal is clear. More choice for consumers and a premium, better-than-linear TV brand experience for advertisers."

Netflix and Microsoft declined to comment on Netflix's partnership with Microsoft.